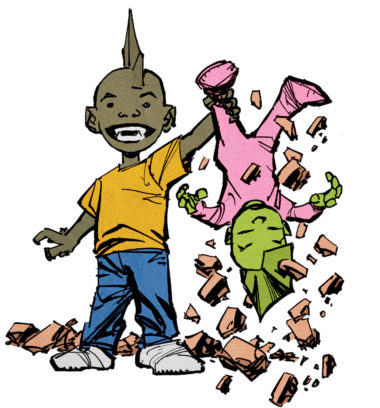 Later, his family moves to Canada and his parentage is revealed to him by Angel.