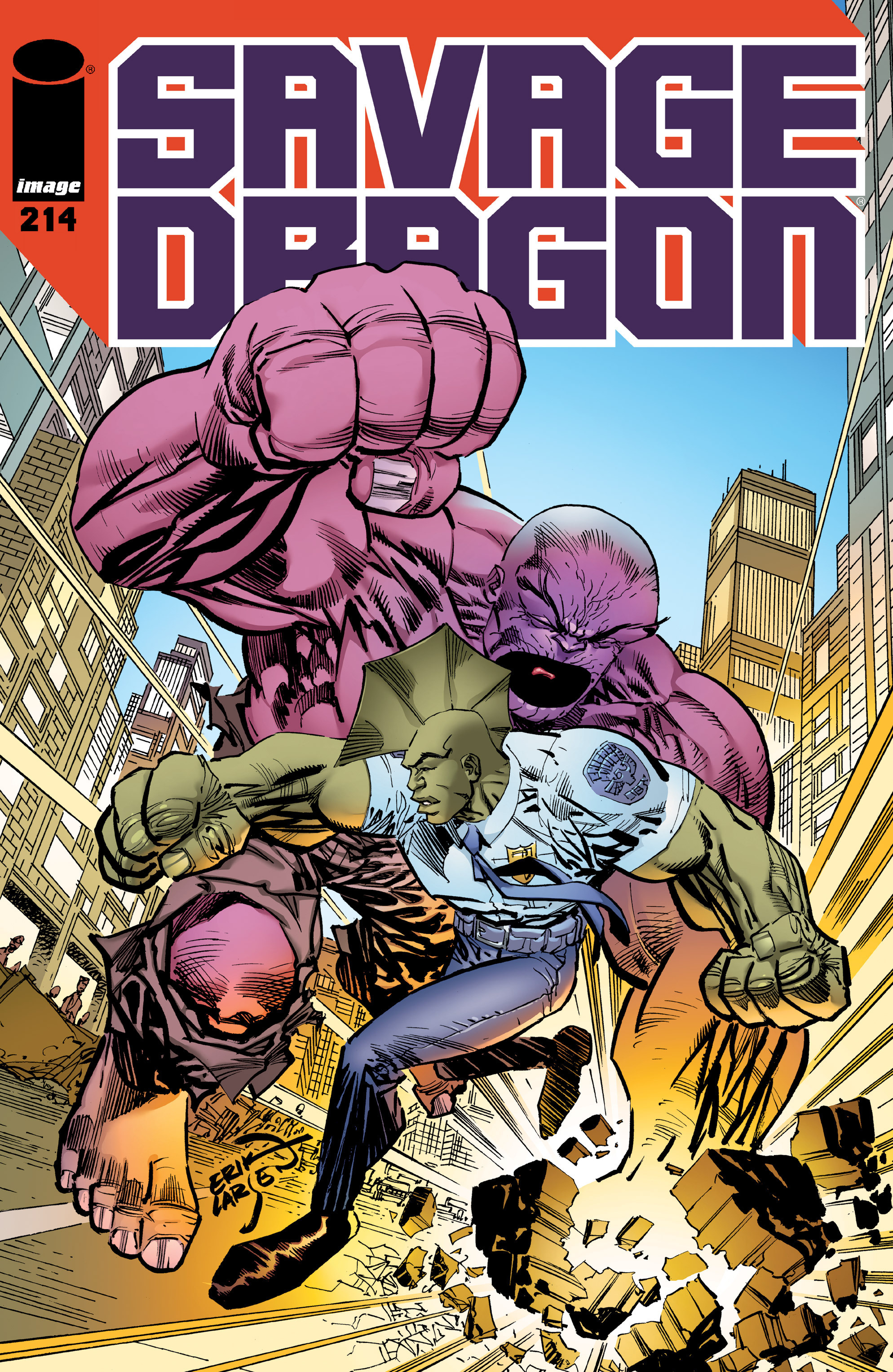 Maxine Dragon protests the idea that Lorella takes possession of the triplets at her facility as they are her and Malcolm’s children and not hers. Lorella points out that the babies have enough strength that they could unintentionally cause death and destruction to anyone around them, including their own mother. Angel tends to agree with Lorella as the children will be safe and well cared for there as Malcolm’s job will keep him away from helping out all of the time.

The decapitated corpse of Harold Doom is then discovered and the children are found to have been kidnapped. Battle Girl looks out of the window and sees the villains from the Vicious Circle loading the abducted children into a vehicle. Angel leaps out onto the vehicle and causes it to be destroyed. Rogue Warrior emerges from the wreckage, shocked that Angel would endanger the kids but this notion is ignored. Angel believes that the kids are more durable than even he is and proceeds to battle the villain.

Maxine makes a call to Malcolm to plead that he returns to help retrieve their children but he has arrived on a job for the police. The new incarnation of Tantrum lifts up an entire building which crumbles down around him. Malcolm is barely able to get the occupants to safety before the building’s remains are thrown to the ground. Malcolm suspects that Dart had set things up to unleash Tantrum as a distraction to keep him away so that she can take his children.

A passing driver is murdered by Dart who takes his car to load the triplets into and this brutal killing causes Battle Dragon to question just what is happening. Dart does her best to convince her young lover that this is all for the best and the future of the Vicious Circle. Angel continues to fight against the formidable Rogue Warrior but momentarily gains the upper hand. She manages to catch up with the stolen car which leads to a fight against Dart.

Meanwhile, Malcolm and the rest of the Chicago Police Department are unable to subdue Tantrum which leads to them gaining the authorization to use Freak Out. Unfortunately, the darts containing the serum are unable to penetrate his skin; Malcolm unleashes his strongest electrical attack which gives him a chance to stab one of the darts into Tantrum’s mouth. The Freak Out does its job and Tantrum is revealed to be an energy entity that has taken possession of an innocent child. Malcolm leaps through this entity which disperses it, unsure if it was a permanent defeat or simply a temporary solution to Tantrum’s threat.

Dart prepares to strike out at Battle Girl with the God Sword but she is shoved to the ground by her own ally. Battle Dragon pleads with Dart to allow the hero to live as Rogue Warrior rejoins the fight against Angel. He is finally knocked unconscious just as Dart violently reacts to the betrayal of Battle Dragon, cutting the young boy in half. She flees the scene as the weakened Angel takes in the bloody scene…