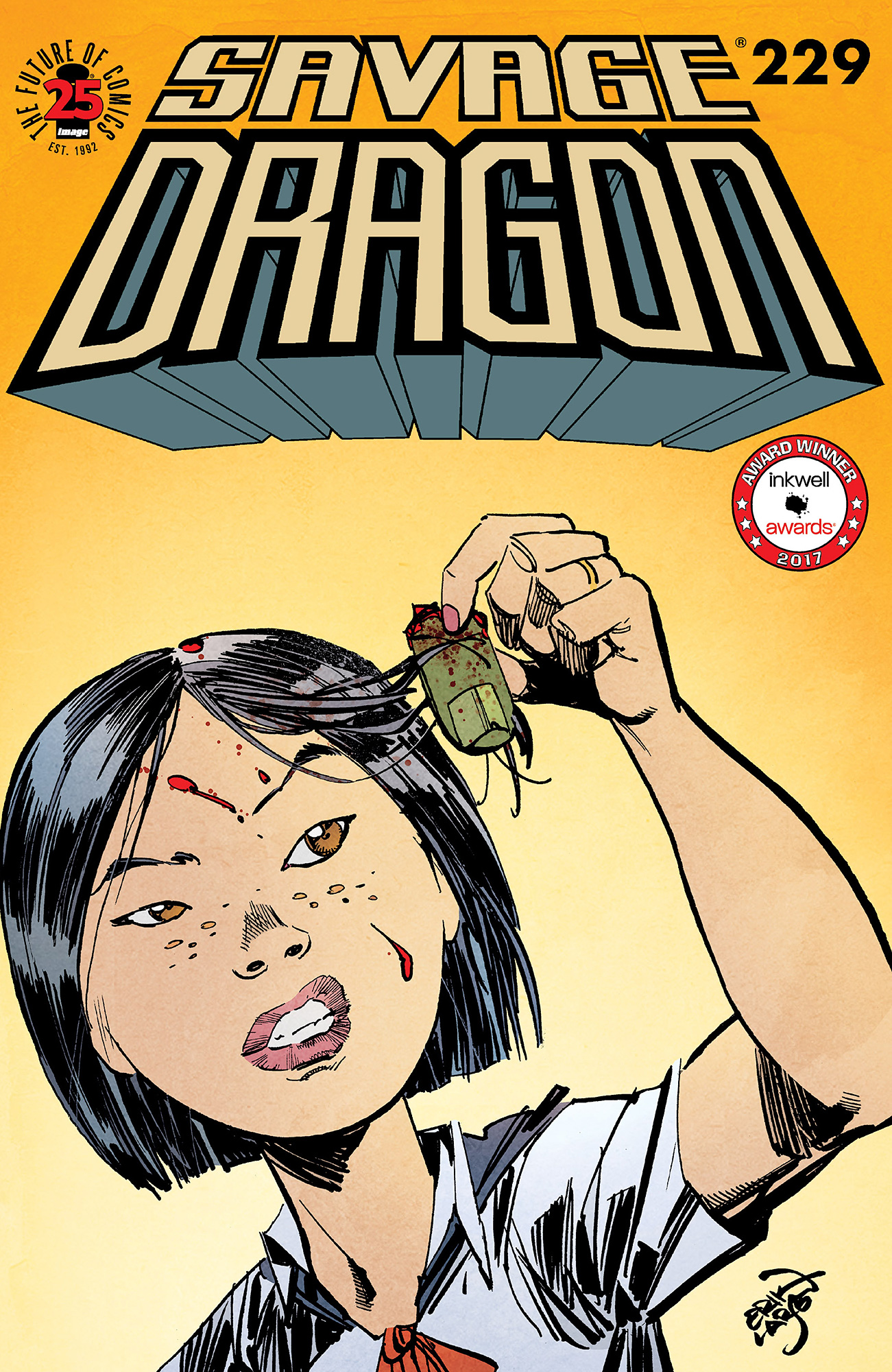 The three women trapped in Dimension-X go over the events of the past few months, beginning with their decision to undertake their current goal to try and resurrect Dragon. Battle Girl notes that in hindsight it was a poor choice as the government has been dumping aliens into Dimension-X for some time now and that they are all technically aliens to their current Earth. Jennifer mentions how they have discovered seven shattered and empty suspended animation tubes and three dead bodies, all of whom appear to have been her. Alex points out how all of the women abducted by DarkLord had been pregnant. They then discuss the possibility that whoever took these tubes to this Glum World may have also taken the time-machine and so their mission to save Dragon could still be a success.

Back on Earth, Maxine spends some time with her mother where they talk about Mei’s recent coupling with Thunder-Head. Mei says that they had been left for three days whilst Maxine was with Malcolm in the hospital and that they got to know each other a great deal. Mei has been a widow for over a year now and her late husband had barely been intimate with her for a decade. She has needs of her own and Kevin was willing to provide them for her.

Thunder-Head accompanies his brother on a walk in the woods with the kids where they too discuss the sex between him and Mei. Malcolm wishes his brother nothing but the best and is not about to start telling him how to live his life. He returns for more sex with Maxine before the couple head to the hospital where they receive the surprising news that Maxine is pregnant again. Malcolm had not followed some of the doctor’s advice following his vasectomy and so managed to impregnate Maxine one last time. Maxine is worried that her husband getting injured regularly may mean he will end up getting killed and she will be left with the near impossible task of raising four super-powered kids all on her own.

Mei and Kevin go to a popular Toronto restaurant where they talk about their possible future together, with Mei worried that her being twenty years older than him will lead to his disappointment as they get older. Thunder-Head is undeterred though, believing that any time they have together will be more happiness than either had dared hoped for. Their meal is interrupted when a super-freak called Sludge bursts into the restaurant to target his former employer, wealthy Sterling Morris. Sludge is Sterling’s former butler who was transformed by toxic material discarded by his business.

Thunder-Head attempts to save Sterling as Mei calls for help from Malcolm, the hero arriving just in tine to save his brother from plummeting to his death. Sludge succeeds in killing his target and begins threatening innocent by-standers, including Mei. Malcolm saves his mother-in-law before knocking Sludge to the ground where he explodes. He leaps down to the ground where his wife and kids are waiting before Sludge reforms. They briefly battle before Sludge realizes that he has achieved his goal and has no further need to fight and departs.

Meanwhile in Dimension-X, a band of vicious alien creatures attack the group stranded there but is all eventually brutally slain in combat. Battle Girl wonders if it is still worth looking for the time-machine or perhaps it would be more sensible to try and find a way home. Jennifer and Alex vote that they try to return to Earth and they head off to seek out Mister Glum’s transporter room. They are unsure if this is the prime Glum World or not and so set out to learn more about their surroundings.