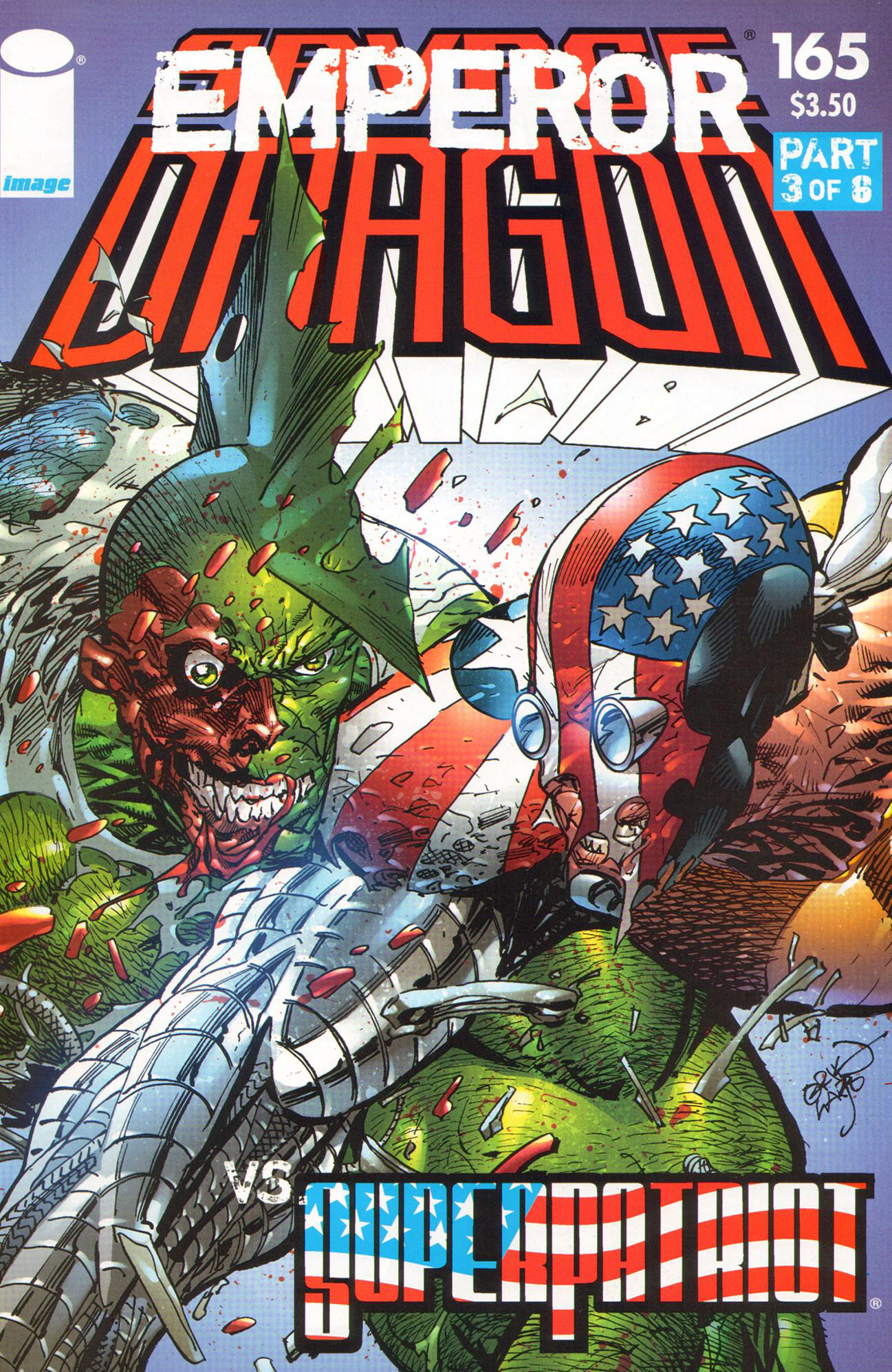 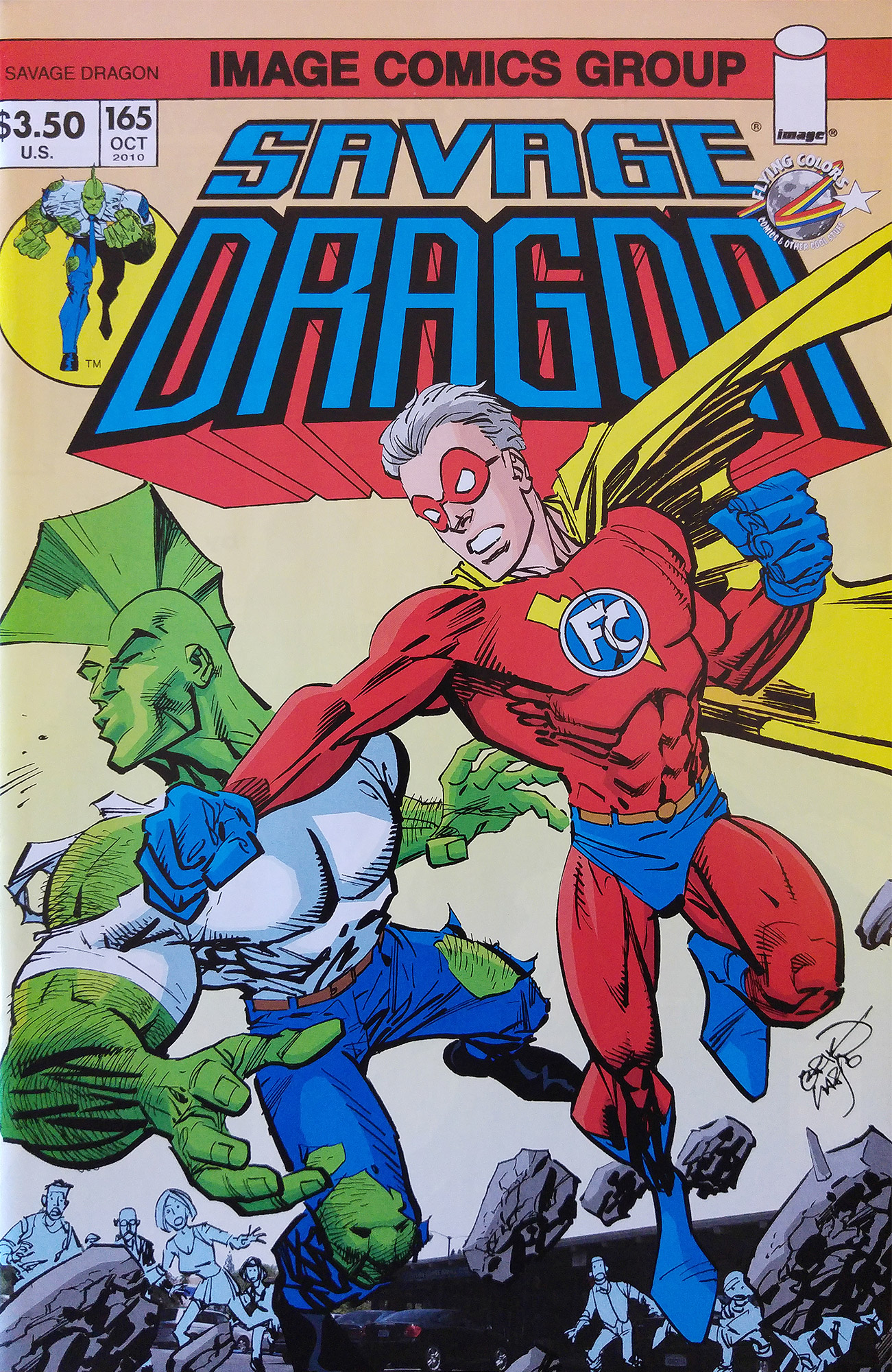 Emperor Kurr travels to Flying Colors Comics and Other Cool Stuff where a man carrying a component that he needs is hiding. The comic store is protected by the owner Joe Field in his superhero persona of Captain Four-Color and he successfully fends Kurr off. Kurr had noticed that his target was using the fight as a diversion for him to escape and so he broke off from the pointless violence to pursue his true prey, killing the man and taking the desired component from him.

A request by Tierra Jones to accompany Malcolm into Dimension-X to help him locate Angel’s twin is turned down. She thinks that as Angel survived there for years without super-powers that it cannot possibly be as dangerous as her boyfriend claims. Tierra states that if Malcolm liked her then he would bring her with him but he points out that it is because he likes her that this is not an option.

Malcolm and Angel head over Rex Dexter’s laboratory so that they can enter into Dimension-X on their search but they are surprised to learn that there is at least ten planets in there that resemble Glum World. They discuss their next plan as Rex’s original body emerges and mindlessly attacks them before gaining access to the portal and flying into Dimension-X. This whole event confuses the young heroes and Robot Rex advises them to plan things out before making another move.

Members of the Circle assemble to confront OverLord where they inform him that they are through taking orders from him. They have no intention of becoming heroes to the people of Chicago and risking their lives by going up against Kurr. OverLord threatens to kill them all but Bloop declares that he cannot hope to kill them all. He leads his allies away and instructs OverLord to go after Dragon himself if he really wants to bring him in.

Daredevil takes down Bugeye as he returns to action for the first time since his hospitalization. He is joined by his old friend Silver Streak who has been conducting a search of Chicago at super-speed. Silver Streak can find no trace of Kurr but has not given up hunting for him just yet. The speedster notes that Daredevil has made a full recovery and is informed that the blood transfusion from Angel has made it so that Daredevil has never felt better.

At the headquarters of the S.O.S., a scientist named Dr. Reinstein delivers a briefing to the heroes present. He has constructed a device using technology previously supplied to the government by Vanguard that will enable him to pinpoint Kurr’s location aboard his new spaceship base. Kurr will be teleported down to Earth where he will be disoriented. This should allow the S.O.S. to take him into custody so that his mind can be restored to his previous Dragon persona.

The mission does not go as planned as Kurr is not prepared for such an act and opens fire, gunning down many of the superheroes. Race avoids harm and uses his super-speed to deliver countless blows to Kurr but he does not possess enough strength to cause his opponent any harm. Kurr lands a single blow to take out Race before throwing a pipe through Super-Tough’s head as he struggles to resist. Kurr then sets about finishing off his enemies to prevent a similar attack upon him from occurring.

SuperPatriot blazes into action, opening fire with his cybernetic arsenal which is powerful enough to inflict serious damage to Kurr. He is outraged at the massacre of his fellow heroes and wishes to avenge their deaths whilst valiantly defending his country against Kurr’s future hostile acts. Kurr suffers multiple injuries and weakly calls out to SuperPatriot to cease fire, speaking in Dragon’s voice and distracting his opponent.

This proves to be a ruse and Kurr takes advantage of the confused SuperPatriot, relentlessly punching him into the ground. With victory achieved, Kurr stands over his defeated foe and speaks of his respect for SuperPatriot’s efforts. However, Kurr has ultimately won and he teleports back up to his space station headquarters so that he can finally carry out the total conquest of Earth… 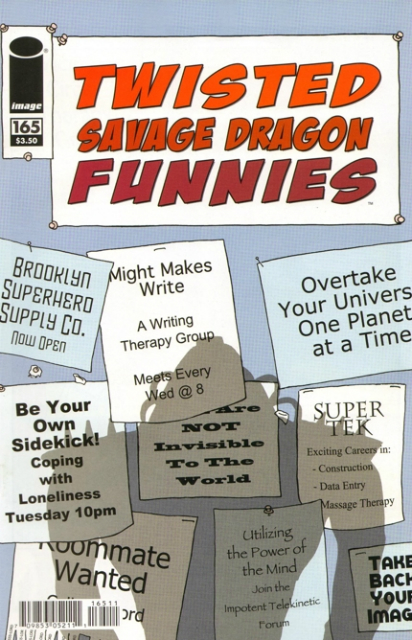 A hilarious look inside of a Vicious Circle group therapy meeting.