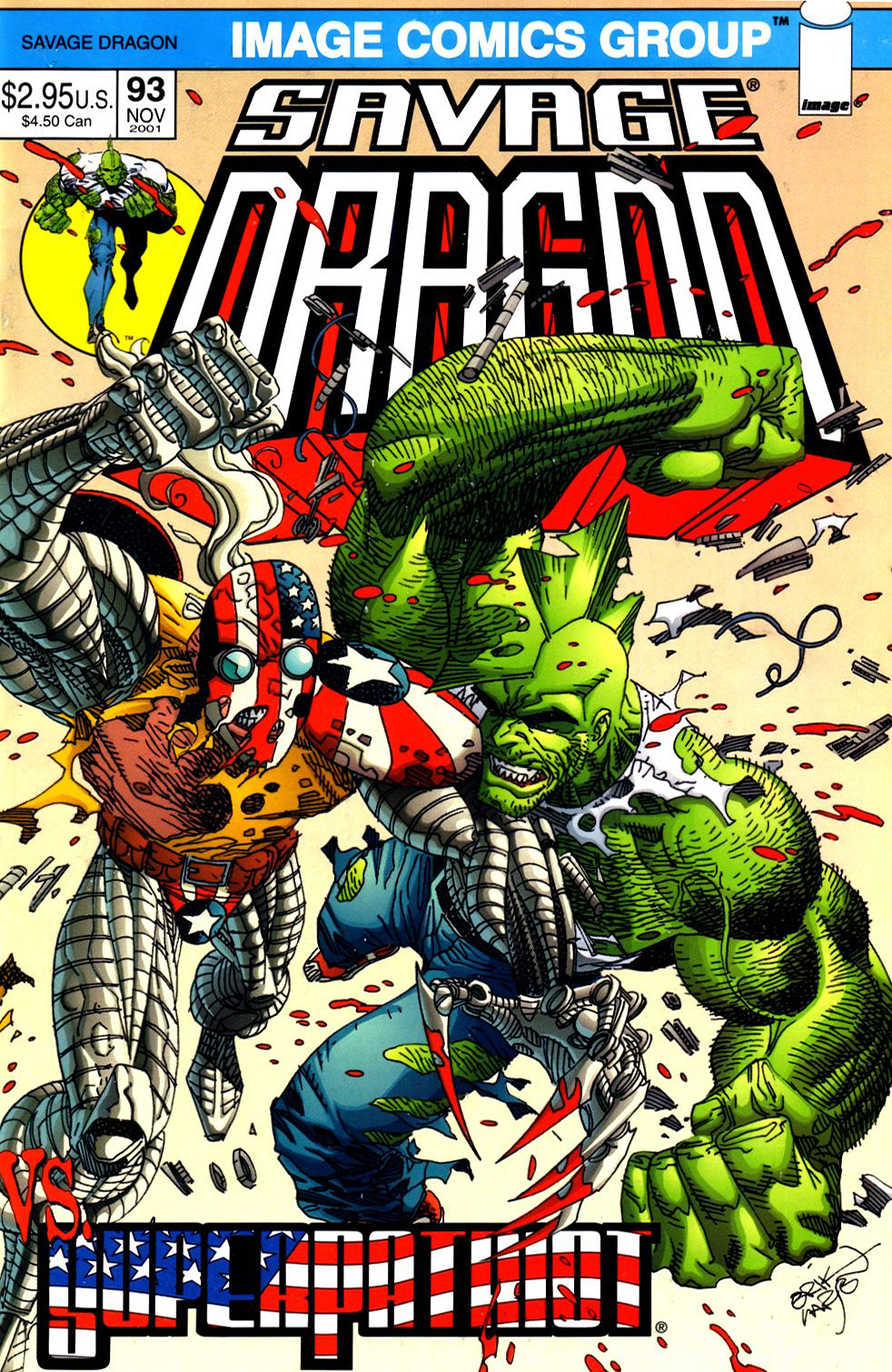 Barbaric, Ricochet and Horridus are sailing a makeshift raft away from Australia and come under attack by a massive sea monster. It destroys their vessel before Barbaric delivers a punch to defend his companions but he is cast aside by the creature’s tail. He floats unconscious in the sea and Ricochet watches on helplessly as their assailant moves to feast upon him. As the monster chomps down, Barbaric and Ricochet wash ashore on an island and fear for Horridus as blood fills the water. Mako emerges from the depths with Horridus having rescued her and killed the beast. Dart welcomes them all to their home and provides them with food and dry clothes.

Dragon addresses his rebel army and declares that they must plan for every possibility, having numerous contingency plans for any scenario. He then leads them on a raid on a known hideout of the Creator where he defeats EXROE-5. The robotic guardian of the facility is then ordered dismantled along with the rest of the laboratory. Baby Boom then provides energy to the isolation booth that houses the Possessor as it is carted away. The Creator and his forces did not come running to investigate the break-in so Dragon is confident that they have accomplished their first goal.

The equipment salvaged is studied by Rex Dexter who believes that CyberFace is currently in Washington, DC as there is a huge power surge there currently. They could potentially bomb the area but this could lead to heavy casualties and CyberFace could teleport away. Using the teleportation device from the Annihilators’ old headquarters, Dragon suggests that they find a way to counteract any other teleportation systems. This theory may work but it is likely that CyberFace has updated his technology since he used that old teleporter.

Dragon enters into the Possessor’s chamber where he convinces the mentally-unstable men to help their cause, feeling uneasy about having to rely on some insane. Rex has created devices to block the Possessor’s abilities so that their forces will be immune to his telepathic suggestions. Dragon then heads off to use a secure line to make a telephone call to an ally. Neutron Bob then warns Dragon that the Vicious Circle will turn on them as soon as they defeat CyberFace. Dragon had expected such a betrayal but has little choice at this stage but to risk their treachery.

Rex delivers a briefing announcing that their teleportation device will open up a portal for them to move through the Void. This will deliver them into the grounds of the White House where they must use the element of surprise to reach their target. As this renegade faction arrives at their destination, HellRazor orders that they kill anything that moves. The Possessor sends out a summons to any super-freaks that are nearby, ushering them to join in with the raid. This still leaves the group massively outnumbered as the main enemy force is a large army of robots.

SoundStorm is gunned down during the battle before the Possessor has his head shot off by one of the robots. This frees up those freaks loyal to CyberFace to turn on their former allies and all hell breaks loose. HellRazor orders SkullFace to join him by his side but the ambitious villain uses the mayhem as a distraction, enabling him to stab his leader through the chest.

As the fighting continues, Rogue Warrior runs through the White House where he encounters SuperPatriot. He demands to know where CyberFace is so that he can warn him of the danger but it is discovered that Rogue Warrior is covered in red paint. Dragon had actually used the villain as a disguise to move more freely through the building but his ruse has now been discovered. SuperPatriot attacks the hero but hesitates when he recognizes his opponent through his brainwashing.

With SuperPatriot distracted, Dragon is able to down his old ally which leaves him vulnerable to a stalking Bad Axe. The villain would have decapitated SuperPatriot had Dragon not caught him, warning him to leave the unconscious hero alone. Bad Axe ignores this demand but before he can deliver a killing blow with his weapon, Dragon shoots him through the head. Dragon then breaches the room where CyberFace had been hiding. He is disappointed to learn that his target has fled but assures an arriving Rock that they still have a chance to claim victory…