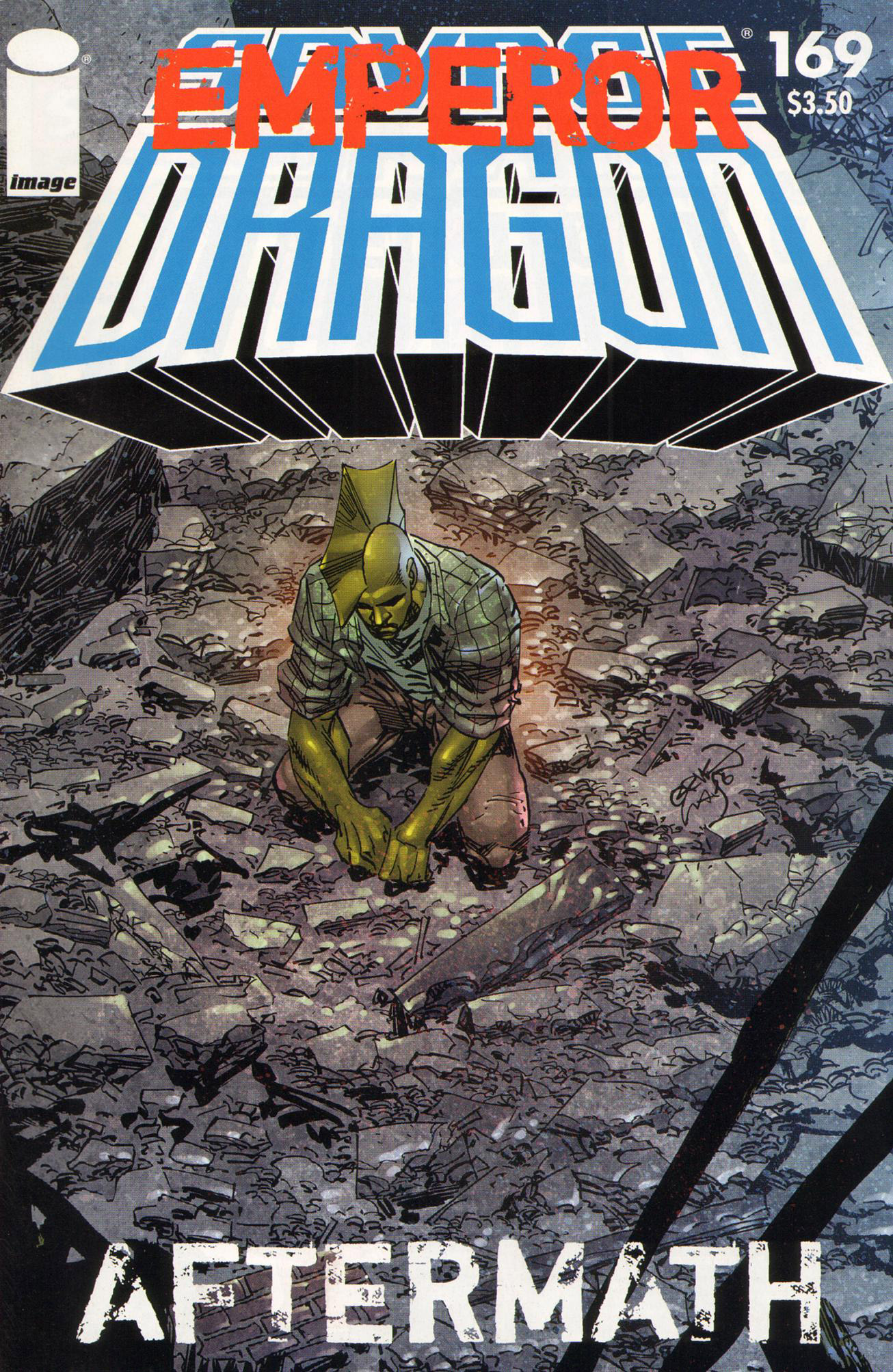 Malcolm Dragon leaps into action against Cutthroat Kid who has followed his parents into a life of crime by slaughtering numerous people during a bank robbery. The young villain blames the heroes’ father for the deaths of his parents but Angel joins the fray and is quick to point out that it was Dragon’s blood that killed Cutthroat and GlowBug, not Dragon himself. Cutthroat Kid continues his rant, claiming that Dragon broke the spirit of his father which ultimately led to him taking the serum to become transformed. Malcolm overpowers foe and takes him into custody, delivering him to an officer of the Chicago Police Department.

Earlier, Malcolm and Angel attend a funeral for his father where numerous friends from Dragon’s past join them. This ceremony is seen as a farce by Malcolm as Dragon’s corpse is not even in the casket as the government has taken the body for studying. He points out that Dragon died some time ago when Virus feasted on his brain but Angel counters that this is to help them and others say goodbye. Malcolm states that the only surviving part of Dragon exists within the mind of Virus but Angel recommends that they leave that monster frozen in Rex Dexter’s laboratory.

An army of reporters descend upon the cemetery where they question Malcolm about what happened to his father. Malcolm denies that Dragon was really an alien and had sadly just gone insane when his brain was partially eaten by Virus. He is then asked if this means that he could one day go mad too but by now he has grown frustrated with this invasion of privacy. Malcolm decides to scare off the reporters by hinting that he could snap at any moment, chasing them all off.

Malcolm later becomes a guest on the Jerry Rivers Show where the veteran presenter asks how he is coping with the loss of his father. He talks about how has been living with Mildred Darling and is enjoying being the younger brother of this makeshift family to Angel and Frank Jr. The attention that Malcolm has been receiving has made things tough and he is unsure who to trust as people seem to be trying to latch on in order to exploit him. There have been offers for a reality show, movie deals and comic series but Malcolm is not convinced that he would like to pursue any of these.

A crowd of girls surround Malcolm and they all attempt to gain his attention. He is asked whether he has a girlfriend and replies that he is already seeing someone. Tierra Jones watches on and is upset by her boyfriend’s popularity amongst girls. Angel speaks with Maxine about the fact that all of the attention over Dragon’s death has been directed towards Malcolm. She admits that being jealous over this is pretty bad but just wishes that people would notice that she is hurting too.

Malcolm attends school where his friend P.J. asks him for help during a maths class but as he tells him that he cannot help him during class. Their conversation annoys the teacher, Mr. Apples, who makes an example of Malcolm. As he returns to his seat, his classmates assure Malcolm that Mr. Apples always picks on the jocks and he is basically the ultimate representation of such a person.

Frank Jr. believes that he can no longer help Malcolm with his studies as his foster brother has finally caught up with all of the work he missed when he spent half of his life trapped in Dimension-X. Malcolm then talks with him about the fact that when Frank Darling was killed, he was hailed as a hero whereas Dragon is still vilified by his actions as Emperor Kurr. Frank Jr. points out that as time goes on then the public will forgive Dragon’s last actions as he saved the world more than once.

After he has been left alone in his bedroom, Malcolm is alarmed when a figure teleports in front of him. Emperor Krull introduces himself and confirms that Dragon really was an alien and that Emperor Kurr was his true persona. He offers Malcolm the chance to live amongst their people as he is a human-Krylan hybrid. Malcolm suspects that this is all part of some Vicious Circle plot but Krull assures him that this is not the case. His offer is turned down but Krull wishes that his half-brother enjoys a good life and is happy to have met him. Angel walks in just as Krull is teleporting back to his spaceship and thanks Malcolm for not leaving her all alone.

Captain Stewart invites the two young heroes to his offer where he announces that he cannot offer them jobs due to them being underage. However, he would like to be able to call them for assistance on matters especially now that the Vicious Circle has returned to its criminal roots. OverLord is currently at war with his former allies and Chicago is dangerous once again. Malcolm and Angel have been bringing criminal super-freaks in for the reward money anyway so this would simply be an extension of that relationship. The pair agree to the request before jokingly arguing over which of them is the hero and which is the sidekick. 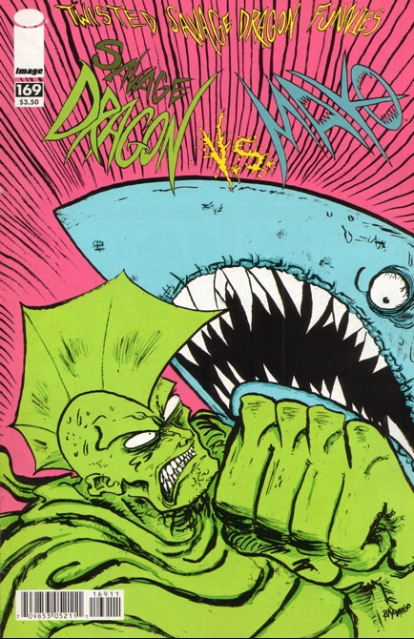 In a post-apocalyptic setting, Dragon faces off against Mako and a band of freaks who have pillaged a local settlement and enslaved its women.