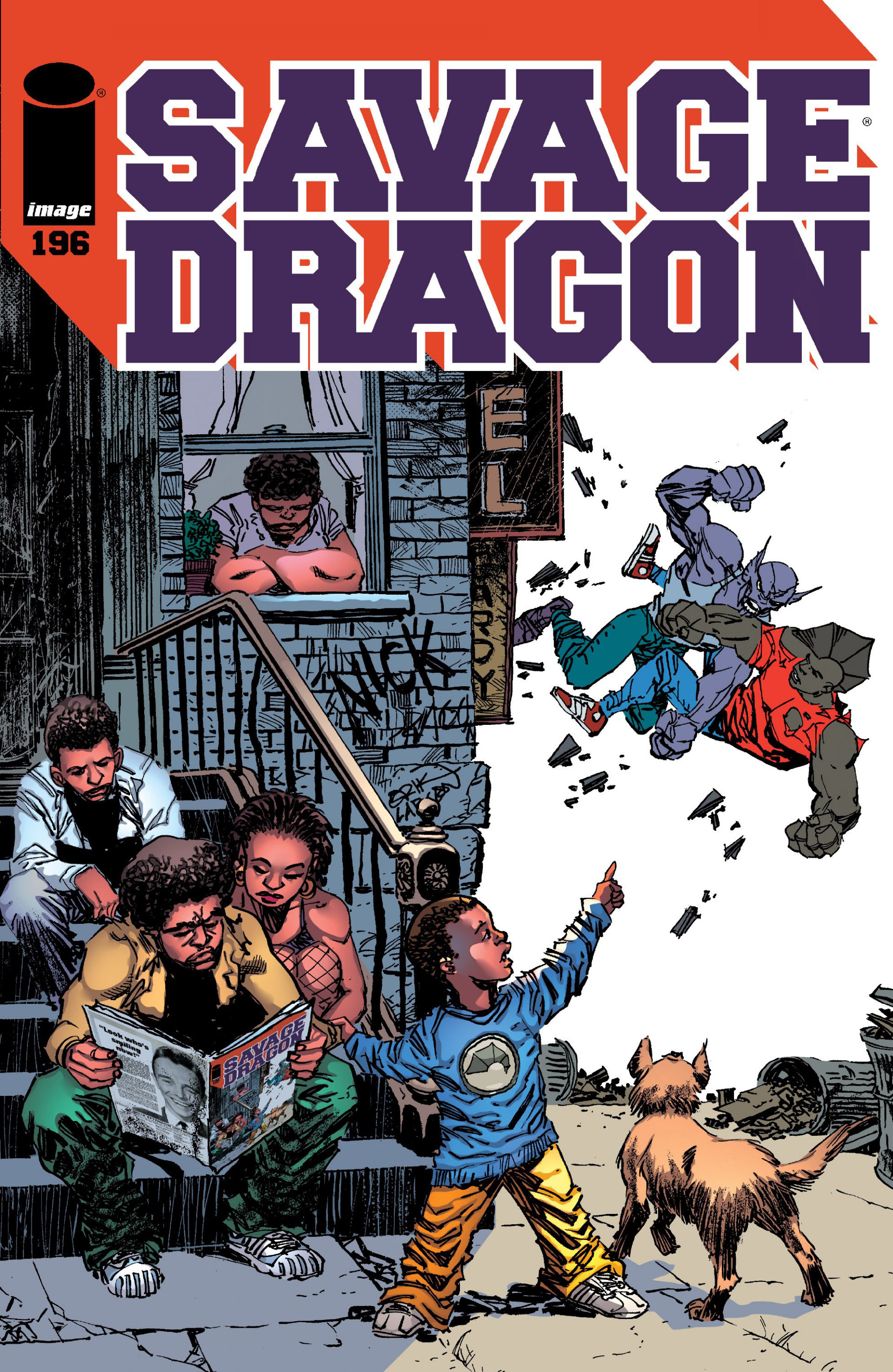 Malcolm find himself chained up in a dungeon, still badly injured from Red Rage’s detonation which resulted in him losing all of his skin and causing other damage. A young freak girl named Zelda pays him a visit and explains how her friends recovered Malcolm and hid him within the Danger Zone from the Vicious Circle. The villains have been crawling all over the region hunting for him.

Zelda and her allies hope that Malcolm’s strength will aid them in achieving their goals and that she will become pretty once again. Malcolm dismisses her appeal as he is far from physically capable of doing much of anything to help them. He then notices that he is naked and demands that Zelda fetch him some pants before he will even talk to her anymore.

Having grown increasingly frustrated over the past week, Dart addresses her inner circle, she proceeds to berate them over their failure to locate and eliminate Malcolm. She notes how OverLord used to eliminate those that failed to do his bidding and that she is beginning to see the wisdom in those actions. This threat motivates the Vicious Circle and they resume their hunt of the Danger Zone where they tear through various buildings and interrogate innocents.

Maxine Jung Lai concludes the latest date that her parents had set her up on, again with someone they deem to be a young, respectable, successful Chinese man. It is made clear to Charlie that the date has not been a good one and she has no interest in pursuing a relationship. She merely wishes to join the search for Malcolm whose disappearance has left her completely worried about him.

As days go by, Malcolm’s numerous injuries have begun to heal up and he is visited in his cell by a bizarre looking freak named Herringbone Seed. This man expands on what had previously been revealed by Zelda, explaining how Bellco Chemicals had mutated them all. Their chemicals hidden in the city’s water supply created the mutants who were then offered an expensive cure. There have been failed legal attempts to bring Bellco to justice but each failed due to their lack of money.

Maxine joins the search for Malcolm in the Danger Zone and is rescued from a super-freak by members of the Chicago Police Department. Frank Darling has joined the force recently and is hoping to live up to the legacy left behind by his late father. As the hunt continues by both villains and cops alike, Malcolm is once again approached by Seed. He declares that Malcolm will soon mutate and his mind will be manipulated into destroying every Bellco facility and killing every single person that works for them. Malcolm refuses and vows to escape but Seed points out that the chain holding him in place was created by the Demonoids in the Underworld and were very much unbreakable.

Refusing to give up his escape attempts, Malcolm rips the chain out of its fixings in an effort that pulls down the entire building above him but fails to shatter his bonds. Seed is torn in half by the chain during the carnage, a commotion that draws the attention of the Vicious Circle. Malcolm is attacked by Assassin but manages to kill him by throwing the giant rock still attached to his chain, shattering Assassin’s form.

Pug Fugly engages the hero, angry that the building had been destroyed as innocent people lived there and could have been harmed. Malcolm is not feeling too guilty as whoever may have been inside cast a blind eye to his own fate. He then knocks out his assailant before being engaged by several other villains. Malcolm defeats Insect before using the giant rock to pummel Rogue Warrior and Roughneck into the ground. It is then that Maxine and the police arrive on the scene in time to witness Malcolm mutate into a new monstrous form… 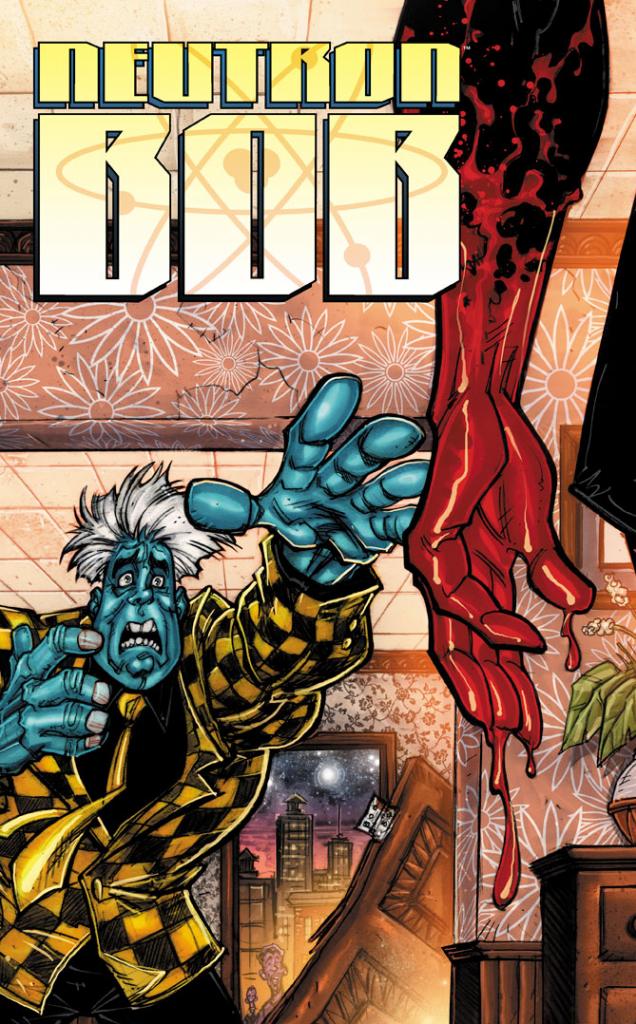 Detroit, Michigan. Neutron Bob is enjoying a few drinks in the Glory Hole bar before his night is interrupted by the arrival of two former colleagues from the Vicious Circle. The pair reveals that Neutron Bob quitting their organization to serve the local government is an embarrassment, something that their new leader will not allow to stand as is. Roughneck declares that Bob’s mother has been taken prisoner and that unless he pays them back the debt he owes by assisting in a heist, then she will be killed.

Neutron Bob accompanies Roughneck and Big-Fish to a warehouse that somewhere within it is holding weapons that the Vicious Circle desire. The villains repeatedly insult and threaten their old friend before something they say finally causes a reaction. Neutron Bob blasts away Big-Fish with his energy beams before rendering Roughneck unconscious with a powerful blow. He then leaves the duo tied up for the authorities before fleeing home. The Deadly Duo arrive on the scene and decide to take credit for the defeat of the criminals.

Meanwhile, Warfare had been the one holding Barbara Kearney hostage in her own home. He is looking forward to the opportunity to kill her before enjoying the slow torturous death of her son, a threat that enrages the elderly woman. Neutron Bob arrives home and smashes his way into his own home, only to be horrified by blood everywhere. He need not have worried though as his mother had actually brutally beaten Warfare and is now cleaning herself up. She is furious with Bob for thinking of her as helpless and destroying their front door but is grateful that he is ok. The mother and son then embrace one another, relieved that the threat is over.