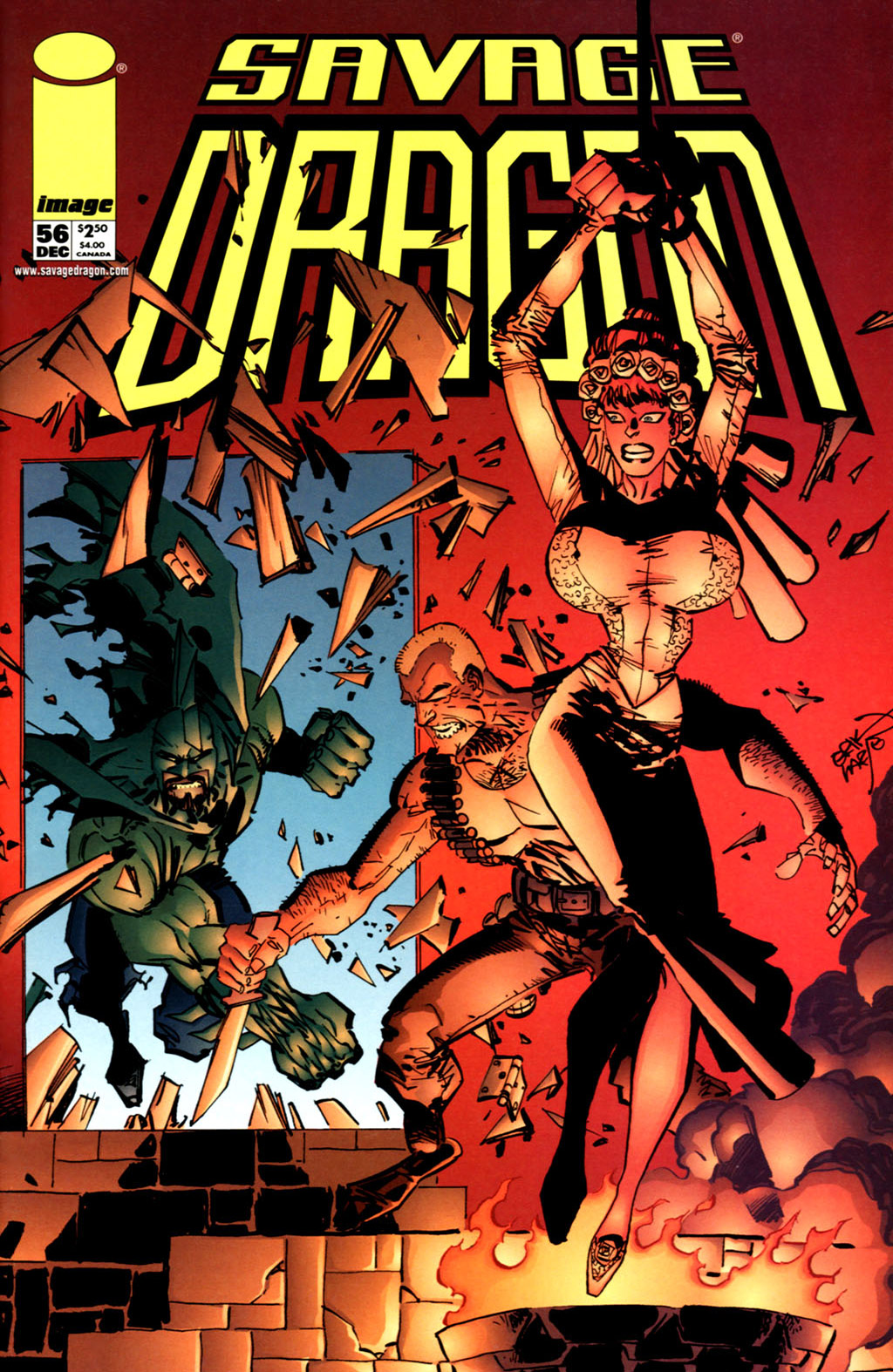 Herakles pays a visit to the morgue where his fallen comrades in the God Squad are being stored and speaks with the medical staff about how he has been banished to Earth for a thousand years. His injury at the hands of Zeek led to his father sending the Gods to rescue him, ultimately resulting in the destruction of Godworld. Herakles is alarmed to discover an infestation of maggots within his deceased teammates but also learns that portions of their corpses have been stolen.

Rock airs his views over the recruitment of Mace into the ranks of the S.O.S., claiming it to be a huge mistake due to Mace being a cold-blooded killer. Stephenson points out that the only crime that Mace was ever convicted for was assault on a police officer which was a possessed Dragon. Rock counters that with the fact that Mace once brutally beat the Shrew. Stephenson mentions how politics are influencing his decisions and that there is now talk of finally expanding the S.O.S. to different complexes. The current roster cannot possibly be stretched that thinly and so he is being forced to make some tough decision in order to fill the ranks.

The Chicago Police Department are informed by She-Dragon about the origins of the Possessor with him being another creation of Johnny Redbeard. Frank Darling’s curiosity is piqued when She-Dragon talks about the masked vigilante that helped apprehend the Possessor. Due to his actions mirroring those of Dragon, it is theorised by She-Dragon that Dragon is somehow within the body of this man. Frank hopes that if Dragon is somehow still alive that he will speak to city officials regarding an ugly memorial statue of him is being erected.

Alex Wilde learns that her ex-boyfriend Chris Robinson is leaving the police force and goes to say her farewells. Chris had been offered a position with the S.O.S. by Dragon when the team was first put together and he is finally now accepting the job. Chris looks forward to becoming Star again and fighting crime as a legitimate superhero for the government. Alex wishes him nothing but the best and the former couple part as friends.

Cutthroat is thrown through a window of the Freak Outpost as Dragon begins an interrogation of the Vicious Circle goons inside. He is searching for Rita Medermade and as it is suspected that Ralph Jonson has abducted her, his allies in the Vicious Circle may be able to offer up some answers. Bloop and his brother Animal confront the hero and eject him from the bar. Other super-freaks soon join them and Dragon has little choice but to flee for his life.

Dragon reverts back to William Jonson as the precinct contacts him to state that Ralph has contact the police and admitted to holding Rita hostage. He has taken her to the Lieberheim Embassy and is demanding that his brother deliver ten million dollars to him as ransom. Dragon suggests that William leave his costume behind so that he can keep the fact that he can transform into him a secret.

One of the factions vying for control of the Vicious Circle discusses the possibilities regarding the identity of the new OverLord. Octopus suggests that CyberFace did not successfully download his mind into the armor as he would likely not have warned them off as OverLord recently did. PowerHouse points out that this leaves either Antonio Seghetti’s essence downloaded into the armor or just about anyone that was in Pipetown having claimed the battle-suit for himself.

Smasher goes to the cemetery where Dragon’s remains were buried to pay her respects, taking her young daughter along. Angel Murphy does not see the point in visiting a dead person and wants to leave but her mother tries to make her see why Dragon was so important. Smasher talks about how Dragon helped clear her name when she had been framed for several murders and if it was not for him then she would be in prison and someone else would be raising Angel. They are both shocked when Dragon’s severed arm suddenly bursts up through the ground.

William is fitted with a bulletproof vest before entering into the embassy with the ransom money, wondering why Ralph would be holed up there. Dragon reveals that as Liberheim’s late dictator Dread Knight’s armor was the prototype of OverLord’s that perhaps the Vicious Circle and Lieberheim are allies. William finally comes face-to-face with his brother but Ralph ruthlessly shoots him straight through the head before gloating over his lifeless body, leaving Rita utterly devastated.

Ralph Jonson finds his leg gripped by William who transforms into Dragon and hurls him into a nearby wall. Ralph returns to his feet and claims that he could tell that something strange had been happening with William but he came prepared. He is in a Vicious Circle stronghold and has access to a huge array of firepower. As Ralph opens up a door, he reveals that OverLord is standing there and it looks as though he is the new wielder of the armor and is about to don the powerful weapon…