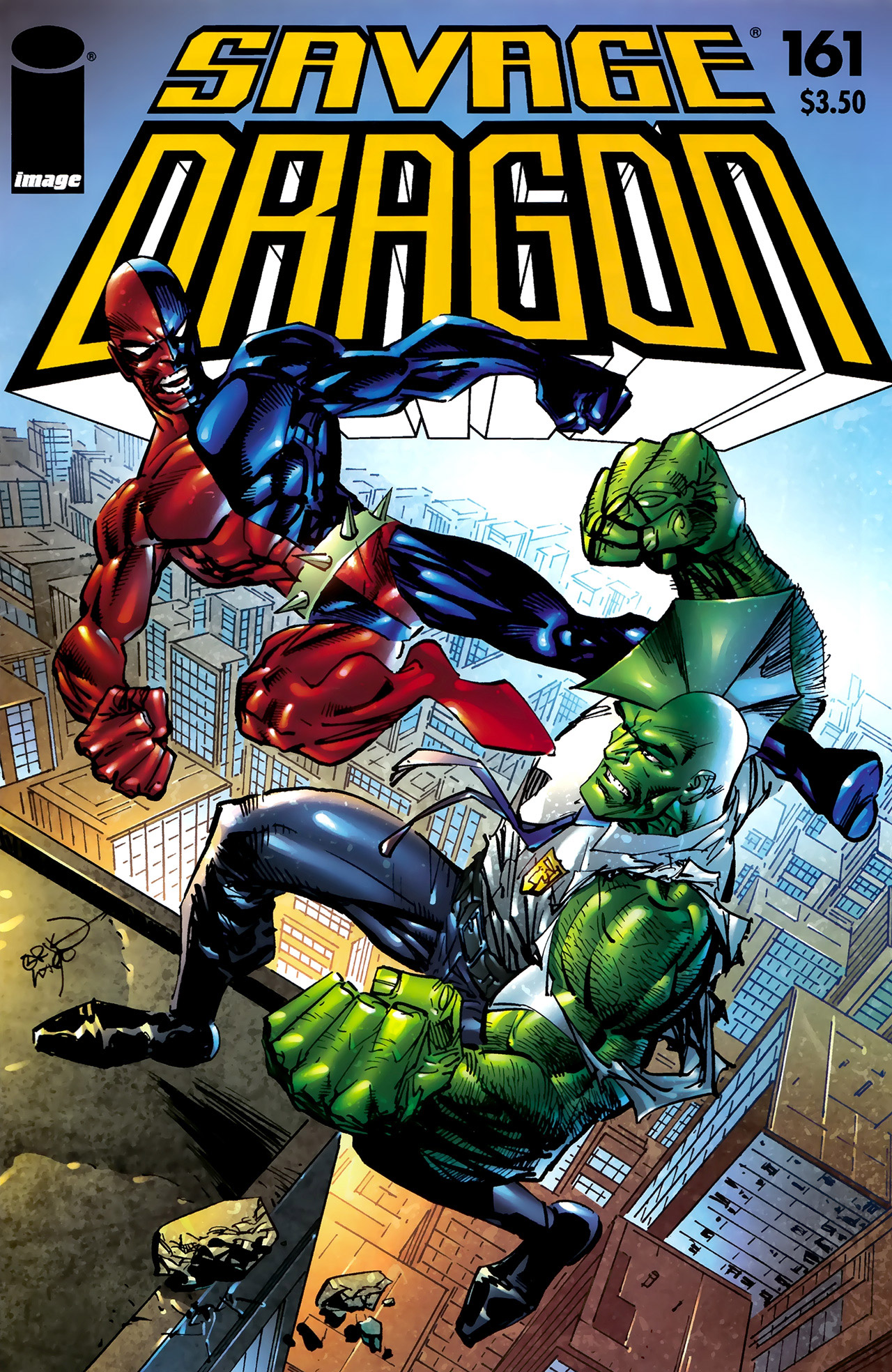 Malcolm plays basketball with a couple of his friends against the Little Wise Guys whom he upsets by using his powers to score. He has grown a great deal over the past couple of months and resembles his father more in terms of muscle mass. As this game goes on, Angel watches on with some of her friends. Daredevil leaping across the skyline prompts them to discuss Angel’s crush on him but she claims to be over him now. Tierra Jones and Maxine suggest she date either Malcolm or Frank Darling Jr. but neither option appeals to her as it would be too weird.

Following the massacre of his Dragon Army, OverLord regrets ever having used the stolen blood to transform some of the Circle. He feels bad about the heavy casualties that his organization suffered but Octopus and OpenFace are quick to point out the positives. Dragon’s blood helped cure on its way out and a couple of their allies survived their injuries. The affair has aided OverLord in building a working relationship with the Chicago Police Department but the rest of the Circle still distrusts him.

Malcolm and Angel head to the laboratory of Rex Dexter in the hope that he can recreate the device that once enabled him to track Dragon in Dimension-X. They are informed that the technology has been lost to Rex who then insists that they leave him to his experiments. Rex has secretly been replaced by a robot minion who has been rebuilt inside Rex’s spare Battle Tank armor. He is now completely loyal to Emperor Kurr who will use him to cover Rex’s disappearance, helping to allow him to move freely as he prepares his plans for the world.

A television report discusses the revelations that came out about Dragon’s origins during his clash with the Circle. His alien heritage is talked about during interviews with Malcolm and Angel who are not convinced that this is the truth but rather their father has simply gone insane. Captain Stewart confirms that Dragon is a completely different person than when served on the Chicago Police Department. The presenters then wonder just what is next for Dragon.

OverLord is taken to see the two survivors of the Dragon Army, Bud Ugly and LowBlow, both of whom suffered massive injuries to their necks. Mutation also lived through the battle with Kurr but she has been handed over to Captain Stewart in an effort to maintain peace with the police. OverLord is suddenly attacked by Kurr, still angry that his blood was used to enhance others. OpenFace and Octopus move to protect their leader but both are brutally killed by Kurr.

The super-freak Turf is engaged in battle by Malcolm and Angel who combine their might to shatter the villain. They are congratulated by SuperPatriot who has been training them over the past few weeks so that they can become better heroes. The kids then head off with their respective friends to the Rock House Diner to enjoy some down time. Tierra is caught staring at Malcolm and feels embarrassed but this awkward moment is interrupted when another super-powered battle is felt throughout the city.

Captain Stewart is desperate to capture Kurr and speaks about the matter with Daredevil but when buildings start to come down nearby, it is suspected that Kurr is involved. Daredevil ignores the warnings about intervening and races over to the scene. He gets there just as OverLord is being relentlessly punched by his assailant. Kurr is sliced open above his eye so that his blood pours down into his eyes, hampering his vision and allowing Daredevil to make his move.

Daredevil exploits this weakness and utilizes his own agility to avoid Kurr’s attacks which bring down the building around them. Daredevil leaps through the debris and throws his boomerang into one of Kurr’s eyes to keep his advantage. A shattered pipe impales Daredevil through his torso just as Malcolm and Angel arrive on the scene. OverLord opens fire to blast off Kurr’s right arm but Malcolm knocks him down before further damage can be done. Kurr quickly activates his teleportation device and flees the scene, leaving his children to survey the damage. 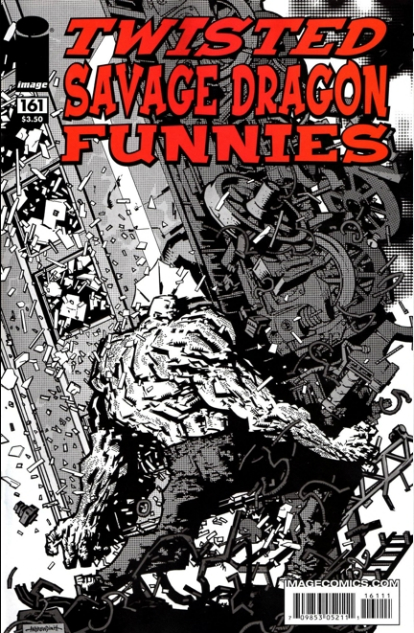