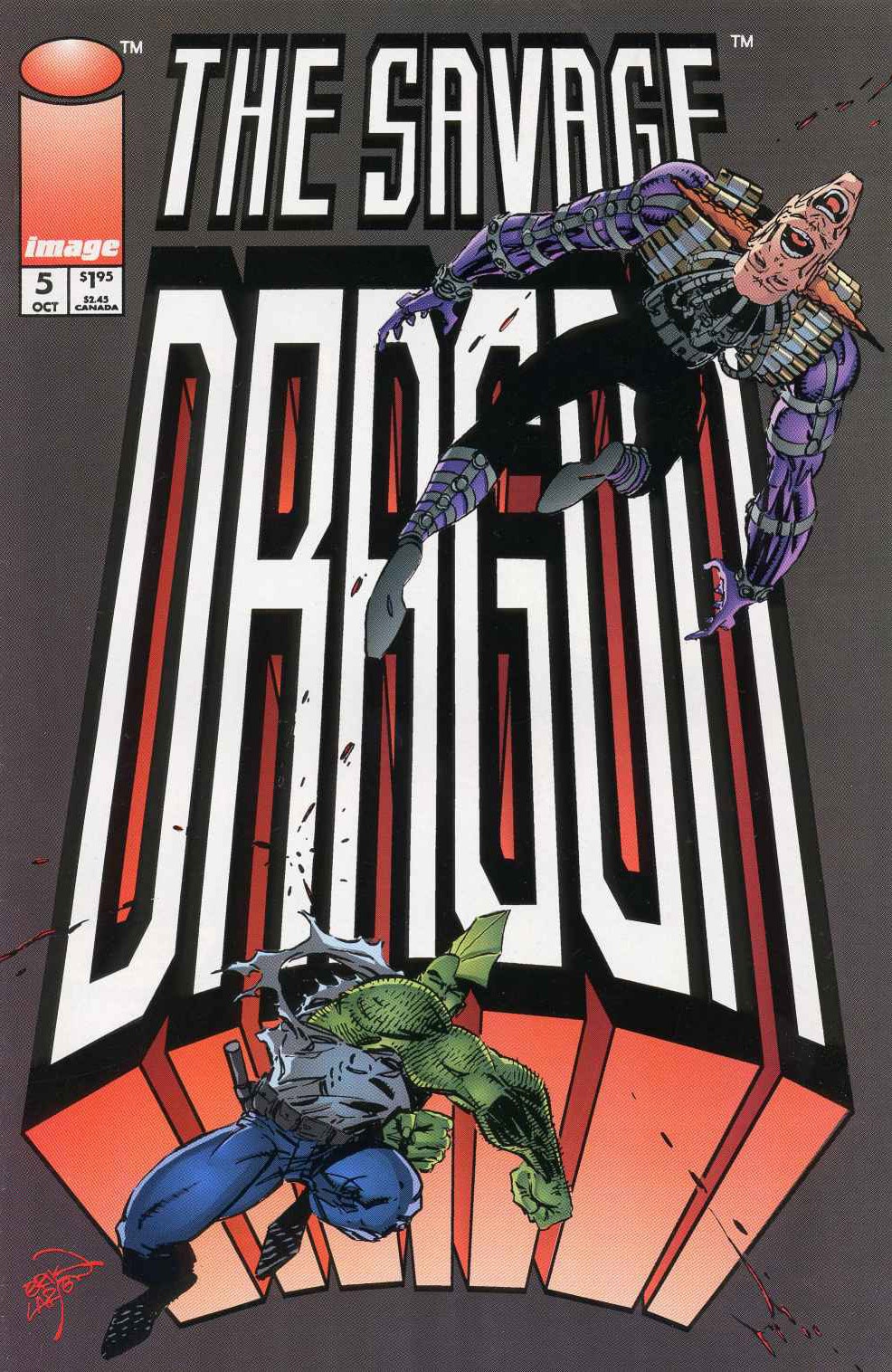 Dragon takes down the villain DoubleHeader who he has learned has recently signed up to a new criminal group known as the Annihilators. As he loads his prisoner into his vehicle, Dragon is alarmed to notice Mighty Man flying across the sky. He fears that he is losing his mind but heads back to the precinct nonetheless.

Captain Stewart thanks Ricochet for introducing Rapture to the Chicago Police Department and informs her that she is welcome to sign up herself as soon as she is old enough. Dart is informed that she cannot use her weapons anymore as CessPool has filed a lawsuit over excessive force used against him. Bonnie Harris had been brought to the precinct to be interrogated over the nature of the phone call she made to Arnold Dimple before he went over to Dragon’s apartment and killed Debbie Harris and then himself. She confronts Dragon and blames him for this treatment, believing that Dragon had been hoping to move blame away from him to her over the murder-suicide.

OverLord is briefed on the progress of the Annihilators as this rival group to the Vicious Circle have been creeping into their territory. Frank Darling can no longer be used to manipulate Dragon’s activities as Captain Stewart is now in direct control of him through the Freak Force team. Throwaway Dork concludes his briefing but gets incinerated by OverLord. The villain then instructs SkullFace to sweep up the ashes caused by his execution.

Freak Force train together in Chicago’s underground region where Dart easily defeats the inexperienced Horridus. Barbaric loses his temper when Rapture shocks him and ends up throwing a huge chunk of debris at her. Dragon intercepts the missile just in time before chewing out Barbaric for his incompetence. His beeper then goes off and Dragon races away to the assistance of Frank.

Emily Schwartzblatt arrives at the precinct where she asks after Dragon so that she can finally be reunited with her apparent son. Frank Darling is saved in his apartment when Strongarm held him in his grip. Dragon renders the villain unconscious and then has Frank fill him in over his trouble with the Vicious Circle. Dragon refuses to leave the police force to keep the villains happy but promises to do his best to protect Frank from them.

The Annihilators gather in an abandoned warehouse where their leader, CyberFace, rallies his followers for a final strike against OverLord and the Vicious Circle. This rallying call is interrupted as Dragon leads his new Freak Force team into action for the first time. They burst into the building and announce that the villains are all under arrest. CyberFace laughs off this declaration and simply gives out an order to his followers to kill them all…

NOTE: The “Savage Dragon Vol. 2: A Force to be Reckoned With” trade paperback collection adds in a four-page prologue in which Captain Stewart introduces Dragon to Rapture, and the police question Bonnie Harris about a phone call she had with Arnold Dimple right before he killed Harris’s daughter. 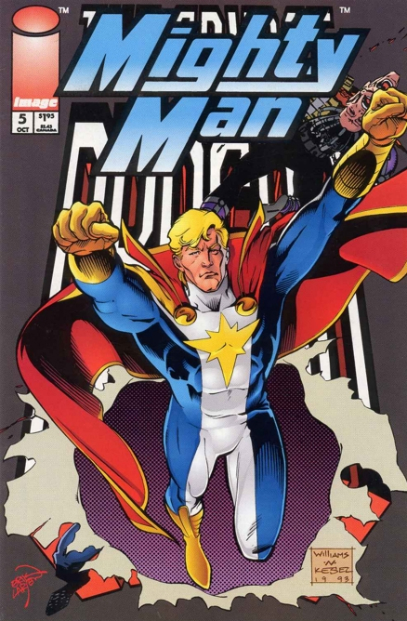 Mighty Man flies his terrified friend Phyllis Deeder to the top of a building before he catches the sound of trouble down on the street below. Mighty Man recognises a super-freak that had been on the news earlier is on a rampage. He opts to fly down and confront this threat, leaving Phyllis alone on the rooftop where she is trapped outside due to the doorway inside being locked shut.

As he reaches the street, Mighty Man is punched by the powerhouse called Brawn which sends him flying across the skyline. Phyllis starts to panic that she will be locked outside until she starves to death but is relieved to see Mighty Man flying back into action. He proceeds to pummel Brawn unconscious with relative ease before returning to the rooftop. Phyllis talks about how worried she was and gets an apology from Mighty Man. He is now ready to live up to his responsibility and wishes to continue on a career as a superhero.