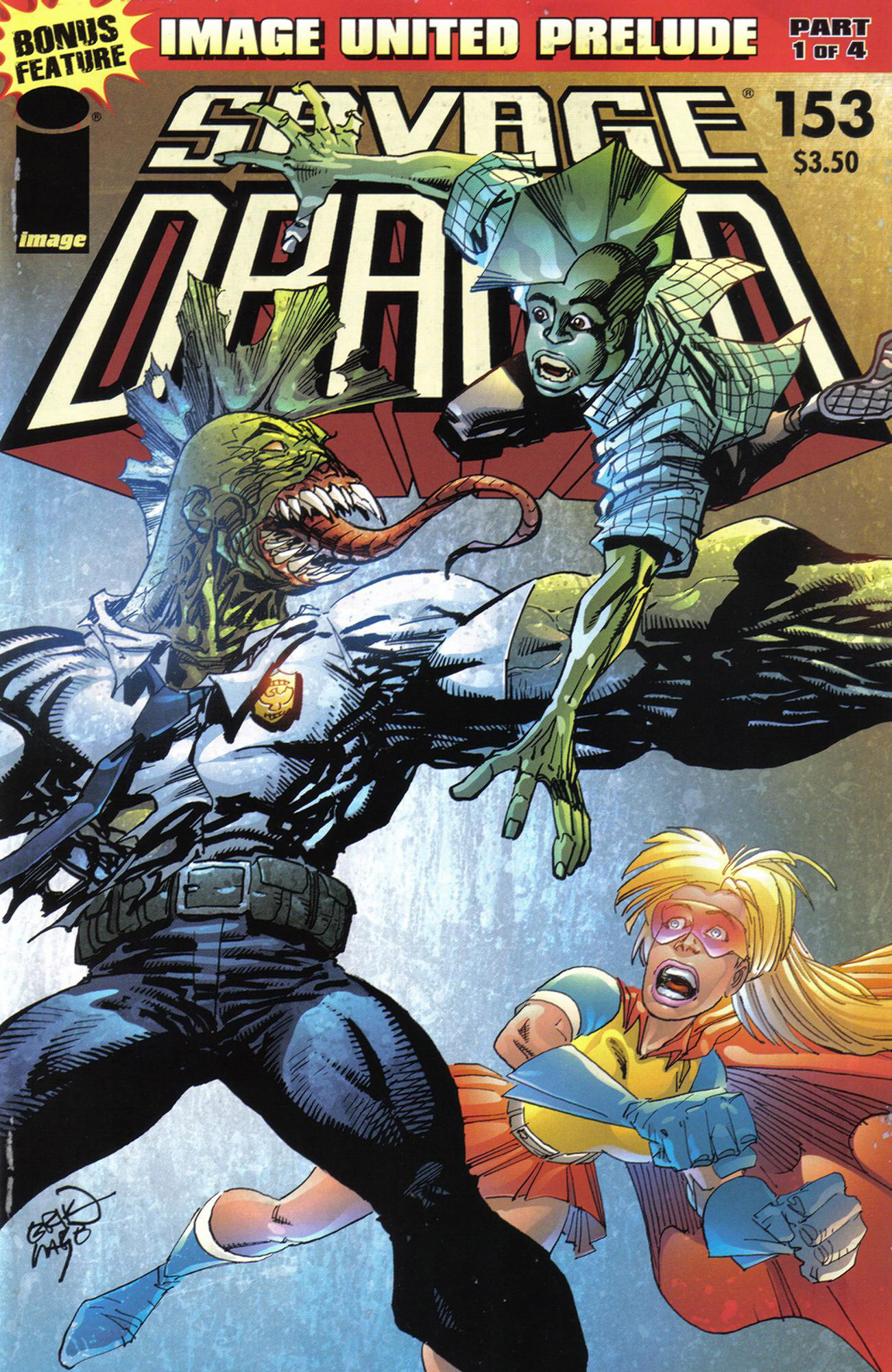 Insect is taken out by Malcolm and Angel as they commence their search for their father’s stolen blood. Malcolm pins down the villainess and demands to know the location of the blood, threatening to break her arm unless she offers up some answers. Insect refuses to cooperate and Angel watches on, trying to get her brother to calm down. Malcolm grows frustrated and simply knocks out his prisoner and vows to keep trying to save his father.

A super-freak bursts into the lair of OverLord, intent on assassinating him. OverLord tries to convince his assailant to leave as his armor is too powerful and should he fire off a shot to defend himself, he will die. This warning is ignored and the villain is killed, leading OverLord to approach Octopus and OpenFace for some advice. He wishes to learn how to gain the support of the Vicious Circle and they suggest that he recruit a senior, respected member to act as an emissary, suggesting PowerHouse.

The unconscious Insect is delivered to the Chicago Police Department where Captain Stewart points out that the super-powered kids cannot go around beating up the bad guys as there is a proper procedure to adhere to. Angel suggests that they visit with Rex Dexter to get him to create a device to locate Dragon’s blood. She makes a phone call to Mildred Darling to update her whilst Malcolm begins to get carried away with excitement over Dragon’s possible resurrection.

Virus continues his hunt for “his” children, recalling one of Dragon’s conversations shortly before his death. Dragon had met with his lawyer to discuss who he would like to be the legal guardians of his children should he die. He has spoken to Frank Darling and he has agreed to take care of Malcolm and Angel with his wife. Virus now arrives at the home of Mildred where he asks for the current location of Dragon’s children…

Rex Dexter is approached about creating a device that can locate Dragon’s blood but he points out that the mechanism that was used to find Dragon when he was lost in Dimension-X had been since destroyed. He also explains that even if he located the blood, there is no way that they can possibly go up against the Vicious Circle and survive. Rex then reveals that they have another source of Dragon’s blood that they could utilize, pointing to Malcolm as his blood group is similar to his father/s.

After growing suspicious of their houseguest, Curly does some investigating and discovers the true identity of Dart. He warns the rest of the Little Wise Guys, unaware that Dart is watching the group…

The captive She-Dragon lies on the floor of the dungeon that has served as her home for many months now. One of her captors notes how the Uglies Unlimited were not granted super-powers by the water infected by Bellco Chemicals. This is why they have been giving the water to She-Dragon, hoping that as she has powers already that she can help them expose Bellco Chemicals. The mutation occurring in She-Dragon wakes her up and she kills her captor before finally breaking free.

Virus bursts into the laboratory of Rex Dexter and immediately attacks Malcolm, hoping to add his personality to his own. Rex and Angel race to his aid, intercepting before any serious harm could be done to their friend. The fight tears apart some of the facility before Virus takes a shot at Angel that breaks open the chamber that is preserving Dragon’s corpse. The liquid within pours out and the shock of it causes Virus to pass out, allowing Rex’s robots to secure him in a stasis chamber of his own. With the immediate threat over, Rex hooks Malcolm up with his father for a blood transfusion. The transfer of fluid causes an almost instant regeneration of Dragon but he does not recognize any of them…

A young man flies through the Chicago skyline before realizing that he does not possess height but can merely leap long distances. He crashes down to the ground where he dusts himself off and recalls the events that led up to him gaining super-powers. He had stumbled across the battle-suit that seals him off from any outside harm. The word “fortress” comes to his mind and he decides to adopt Fortress as his new moniker.

There does not seem to be a way to remove the armor so he decides to try and make the most of it, revelling in his newfound power. Fortress decides to test out any possible superhuman strength and lifts up a dumpster, accidentally throwing it a great distance until it impacts into the side of a building. He then turns to face a new arrival. Dragon suggests that the inexperienced Fortress surrender to him before anything else happens…