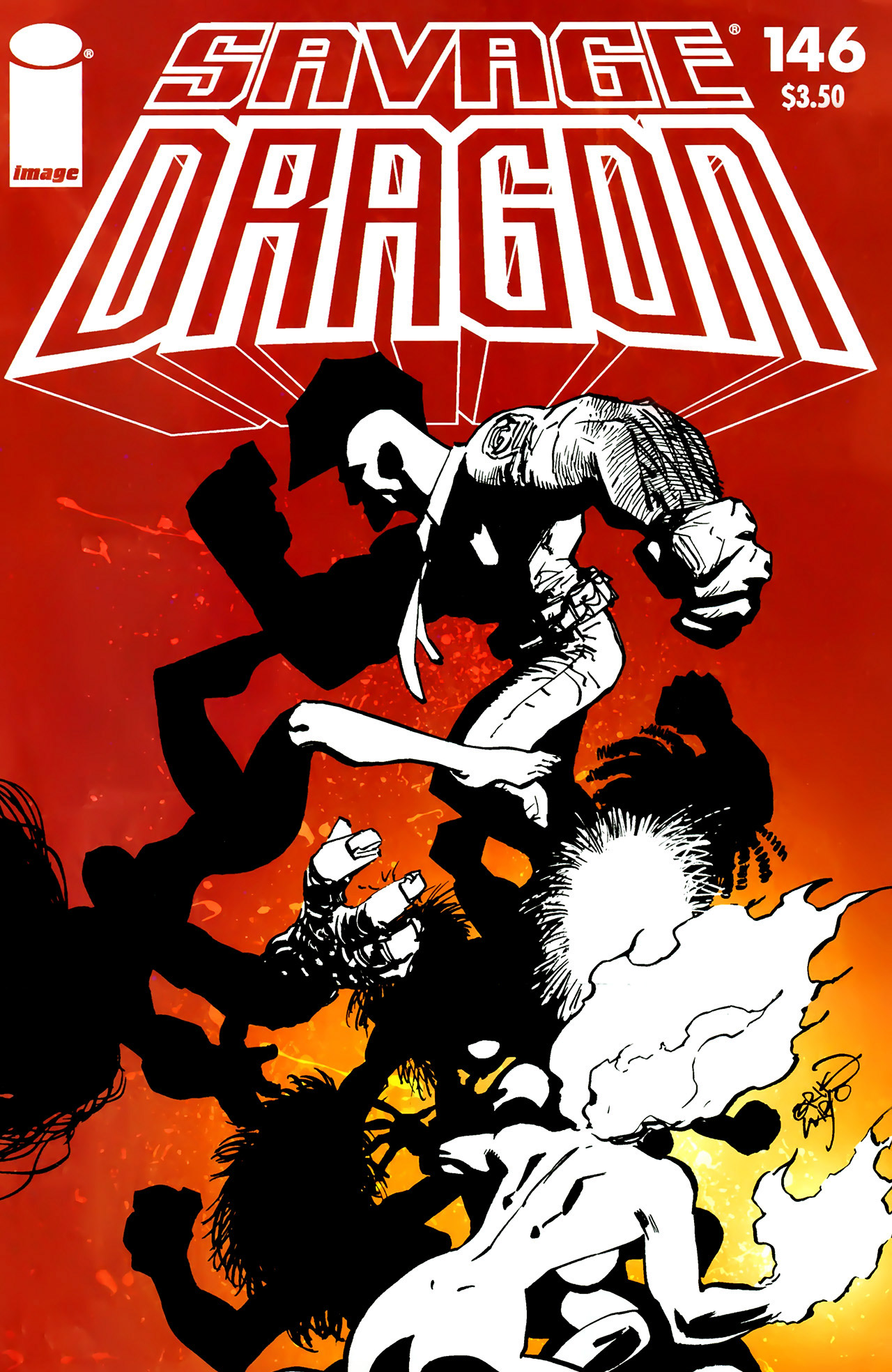 Dragon carries out a raid on a brothel ran by the Vicious Circle that uses super-powered prostitutes as its workers. He is attacked by the villains but takes down Tigress in the opening salvo before using Raptor as a weapon against Reptillian. As the rest of these super-freaks are defeated, Dragon begins to have trouble with the remaining villainess, Bear Hands. When she punches one of his teeth loose he spits the item into one of the eyes which distracts her enough for Dragon to defeat her. In the aftermath of this fight, Climax warns Dragon that no matter what he does to the Vicious Circle, he will never truly defeat them. She also threatens that even though all of his friends in the Chicago Police Department have been killed, there are still lots of Dragon’s loved ones out there that can be targeted.

Alex Wilde lies on the couch of a psychiatrist and talks about how the recent annihilation of the Chicago Police Department has left her feeling scared and vulnerable. She has not really felt this way since she was a young girl, having just arrived in the United States with her mother. Her father had passed away in their native Mexico which left the family with very little prospects. Alex was taken illegally to the United States where they came to live with many other illegal immigrants.

A raid by the police was carried out and as violence erupted, an officer named Darren Wilde moved in to strike at once of the immigrants. This person was Alex’s mother and as he saw her, he instantly felt guilty and wished to protect her. After taking this frightened mother and child away to safety, Darren soon fell in love with Alex’s mother and the two were married. This newfound happiness was short-lived as Alex’s mother was killed during a hit and run incident. Alex was then raised by her step-father until he was killed in the line of duty, just two weeks before she graduated from police academy.

Some time later, Dragon joined the Chicago Police Department and he became the first person since her father that made Alex feel safe. This security was stripped from her more than once due to the involvement of Jennifer Murphy. By the time that Dragon’s wife finally seemed to be truly dead, Alex had started a new relationship with Chris Robinson. It was now that Dragon seemed to want to start dating her but he had hurt one too many times.

Malcolm Dragon gets into a discussion about movies with his sister but their conversation is ended abruptly when a group of Vicious Circle thugs burst into their apartment. They ruthlessly beat down the children before taking them hostage. The news of these abductions soon reaches Dragon and he races home, only to be ambushed by the villainess Samurai. She battles against the hero who notes that he never should returned to the police force and as she departs, Samurai suggests that he retire, believing that he has slowed down since his previous stint as a super-cop.

When the kidnapping of Angel and Malcolm reaches her, Alex heads over to her old apartment to find numerous officers looking for clues to their current location. Dragon is thrilled to see her and asks Alex for her help in finding his children but she turns him down. The deaths of Frank Darling and the rest of the force have shaken Alex. She does not feel safe in Chicago any longer and feels that Dragon will never be the person she requires to keep her feeling safe as well as happy.

Dragon makes a final plea for his long-time friend to stick around and help but Alex has made her decision. She and Chris Robinson have agreed to move away to where not even Dragon can find them, let alone any of his enemies. Alex has her final farewell with Dragon before leaving, later noting to her psychiatrist that she will never see him again.

The terrified teenagers free back through the fog as Chuk looks around at his surroundings, recognizing the car that Charlie Hendrix had been looking through. He then looks at the photograph which causes all kinds of memories to come flooding back through his mind. Chuk now realizes that he is actually Charlie’s supposedly deceased father. He attempts to run after his son but his connection to something called Powerhouse forces him to return to it instead.

Valerie Brisbane had become separated from her friends as they all ran through the fog. She comes across a structure that appears to have been carved out of rock. There had been no reports of such a tower in the region and this curiosity spurs her on to investigate. Valerie makes contact with the tower and she can feel it pulsate before it suddenly starts to suck her through the wall itself.

After reaching the edge of the Hot Zone, Charlie and his best friend James Peterson are confronted by a battalion of soldiers who take them into custody. The pair had only just realizes that Valerie had been left behind but their captors ignore their begging to return for her. Some time later, the youngsters have had their clothes burnt over fears of contamination and they are locked up in an isolation cell. The guards then come and take James away who is still more concerned about find his missing girlfriend. He is informed that as Valerie had been lost in the Hot Zone for so long that there is almost no chance of her still being alive at this point…