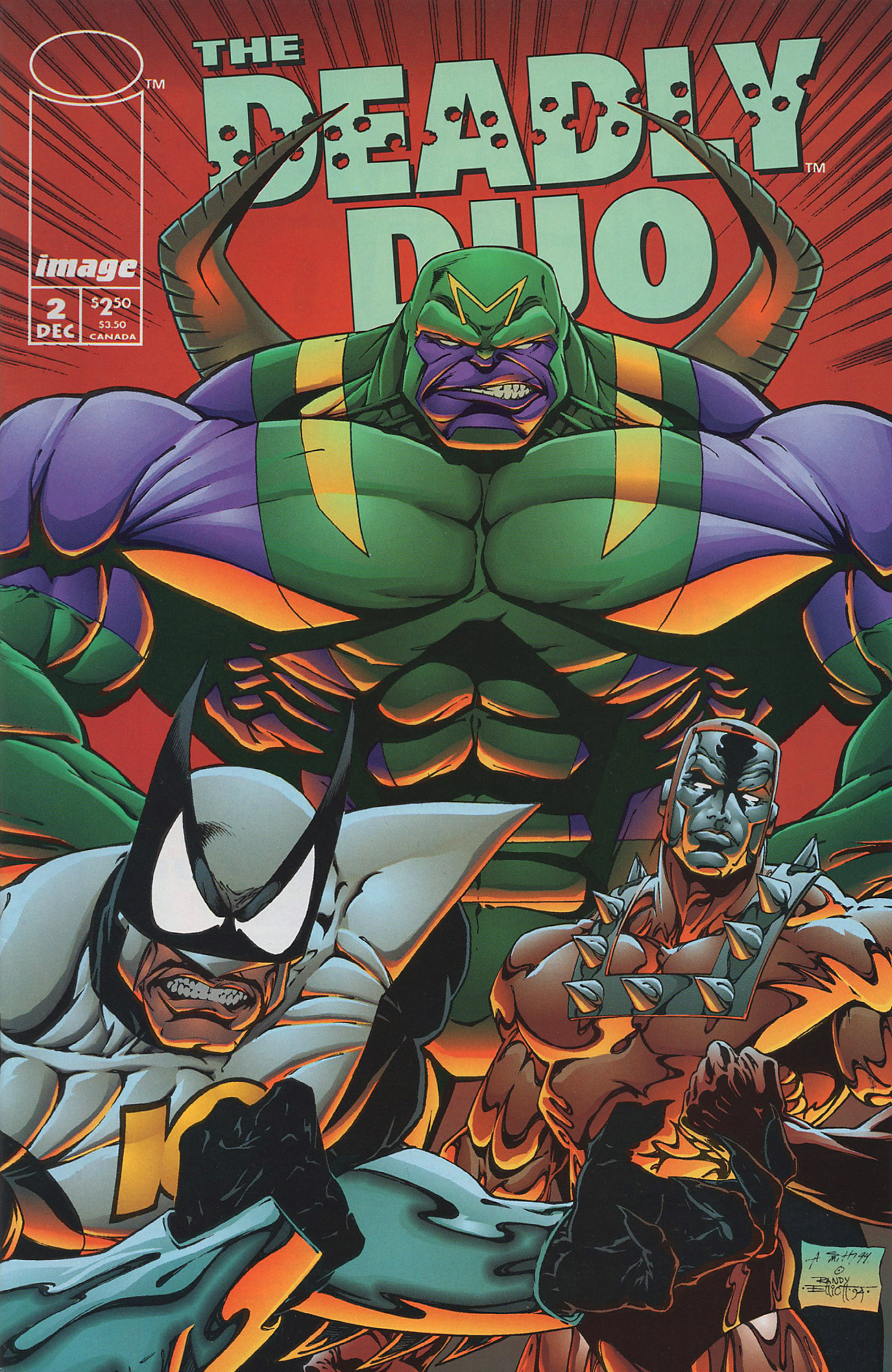 The Kid Avenger is horrified to discover that he has arrived in 1994 and not 1974 which was intended destination when he travelled back through time. Kill-Cat suggests that he simply hop back into his time machine and complete his journey but is informed that the machine itself did not move through time but merely teleport its occupants. It would recall the person at a later date but the Kid Avenger activated it just moments before the world ended in 6419.

The 1970s had been an obsession for the Kid Avenger and he had planned to use his knowledge of that era to win huge amounts of money through careful betting. A digital readout on the time machine must have been faulty which led to him arriving in the wrong time. The Kid Avenger details how a plague had wiped out most people in by 6419 and that the survivors all lived in cities that existed underneath protective domes. Each person wore a solar-powered protective suit of armor and as a global recession began, planet-wide war broke out and the Kid Avenger fled through time before missiles landed.

In an effort to adapt to life in his past, the Kid Avenger watches his partner shaving and is informed that Kill-Cat is part cat and as such needs to shave around ten times a day to maintain a normal appearance. In addition to being a superhero, Kill-Cat is also Alan Williamson, a wealthy businessman who must now leave to attend a meeting. The Kid Avenger is confused by the whole concepts of toilets as food in his era was so efficient that it produced no waste. Kill-Cat gives him brief instructions on how to use a toilet before suggesting that he head out and have some fun.

Over in Bio-Tech Laboratories, scientists believe that they have created a portal to another dimension which they excitedly activate. This allows some of the Annihilators to return from the other-dimensional limbo that had trapped them since their clash with Freak Force. Dung is pleased to be home in his native Detroit and takes his allies to the nearest fast food restaurant to get something to eat. They cross paths with Mark Osborn who assumes that they are just wearing diverse clothing after Kill-Cat had told him about the varieties in fashion in the 1990s.

Kill-Cat responds to distress calls and is infuriated when the Kid Avenger states that he had been at the restaurant when the Annihilators arrived. The Deadly Duo races to the scene but by the time they arrive all of the super-freaks have been defeated by Maul. Kill-Cat attempts to recruit Maul to join the Deadly Duo in a new team but the behemoth rejects the offer outright. The Kid Avenger makes a comment that ends up with him being thrown in a trashcan by his partner.