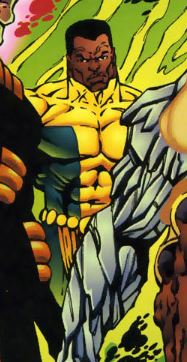 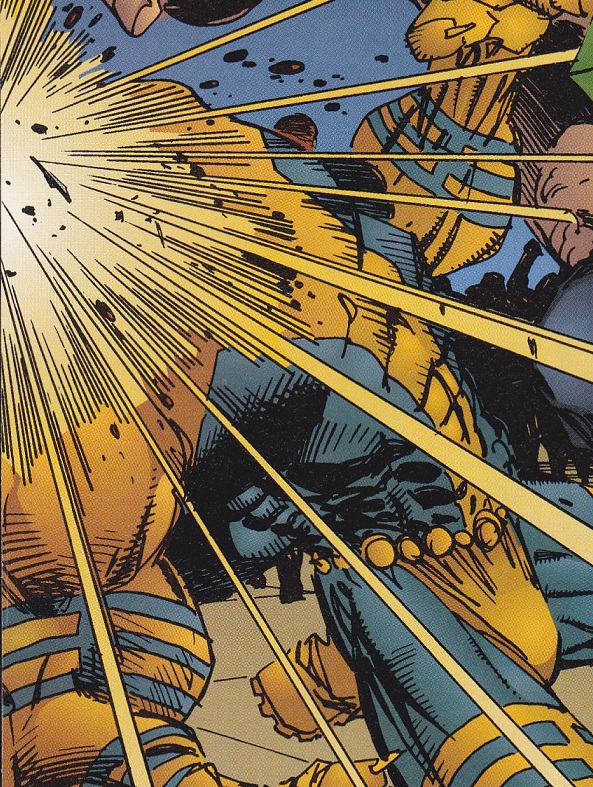 AppearancesFlatline is a former member of the Annihilators and is briefly seen when Savage Dragon attacks his group in order to arrest Cyberface. He later joins the Vicious Circle and is murdered by it’s current leader, Dart II.