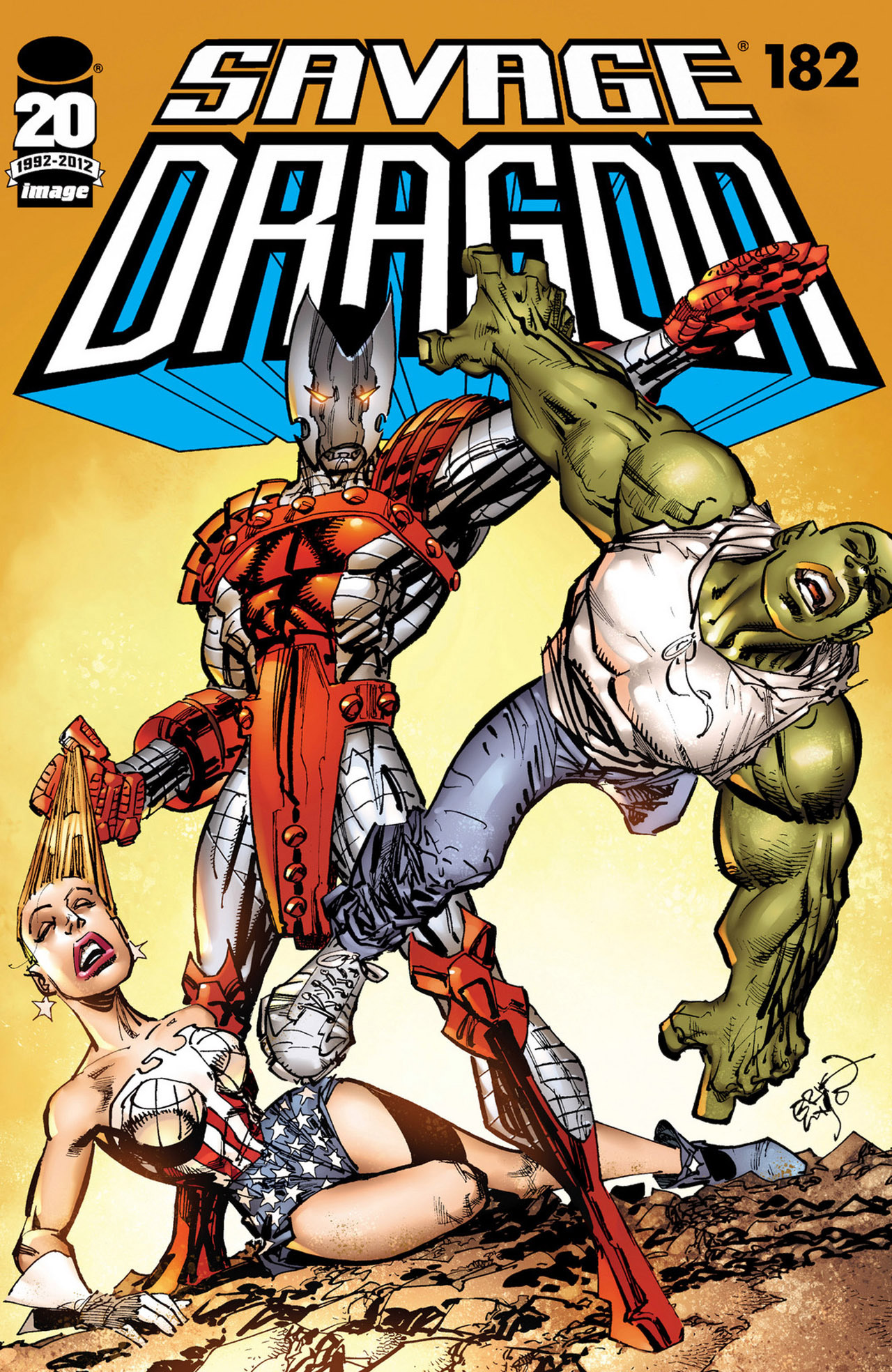 Thunder-Head nervously makes his way through the cemetery where his father’s body was laid to rest. He is accompanying WarGod as they prepare to use their stolen Project: Born Again equipment to resurrect SkullFace before repeating the process for many other fallen Vicious Circle members. Their presence had thought to have been kept secret but Malcolm Dragon and Battle Girl announce their arrival and attack the villains.

The reborn device is activated but Battle Girl inadvertently knocks WarGod into the machinery, causing an explosion that destroys the equipment and consumes the villain. This shocking death is enough to halt Thunder-Head in his tracks as he comes to terms with the fact that he will never be reunited with his father and that his only ally has died. Thunder-Head then reveals that his mother was killed by Solar Man which prompts Malcolm to realize that Rapture is their mutual mother and that they are genetic half-brothers.

Thunder-Head laments the deaths of his parents and that his life has recently fallen apart and it was only WarGod’s efforts that kept him going. Malcolm opts to let Thunder-Head leave unmolested before explaining his decision to Battle Girl. He believes that Thunder-Head is not really a bad person and that should he be arrested and get a criminal record then there may be no chance for him to rebuild his life.

A group of Vicious Circle members discuss OverLord and many believe that their sometimes leader is out to destroy them all. Dung rallies a group around him and incites them to believing that OverLord must be killed before all of their kids are left as orphans. PowerHouse does not share this belief and it is put to him that he should decide whether or not he is with OverLord or all of them. He cannot make that decision right then and there and leaves to consider his position.

The Church of Savage Dragon congregate where the priest talks about the recent death of AllGod and what that means to them all. He states that this was not truly God as the teachings of Dragon show that they are capable of creating their own gods when they die. All religions are correct as each individual person creates an afterlife of their own following death and so their own beliefs will shape their existence.

The Gossip Rag newspaper reports that Malcolm and Angel slept together during the invasion and has printed an image from a camera that had been in the building where they had sheltered. Maxine shows this edition to Angel before storming off in anger, leaving Angel to head home to talk about it with Malcolm. He vows to resolve the situation but suggests that Angel go and speak with Frank to clear things up with him.

Frank reassures his girlfriend that he believes her story that Angel had merely been caring for Malcolm when he had been injured. The photograph may look incriminating but Angel promises him that she would never cheat on Frank. He notes that everyone believed that it was the end of the world and he would not have held it against her even if she did sleep with Malcolm. Angel then begs Frank to never leave her.

Malcolm arrives at the Gossip Rag where he walks straight into office of its publisher, Willy Williams, to demand a retraction about the lies printed about him. Malcolm is shocked to discover that OverLord is already in the office, similarly confronting Willy about the Gossip Rag and its claims that he is out to exterminate the entire Vicious Circle. Malcolm attacks the villain who claims to merely be defending his name from false allegations.

Angel is visited by Captain Stewart who would like to invite her to join the Chicago Police Department upon her upcoming eighteenth birthday. She asks about Frank joining with her but his age and lack of powers would make that a difficult decision. Mildred Darling also suspects that her son is not quite ready for such a job. The conversation is interrupted when news of Malcolm and OverLord’s fight comes through to Captain Stewart. He takes Angel with him over to the battle scene and they arrive just in time to witness OverLord blasting straight through Malcolm… 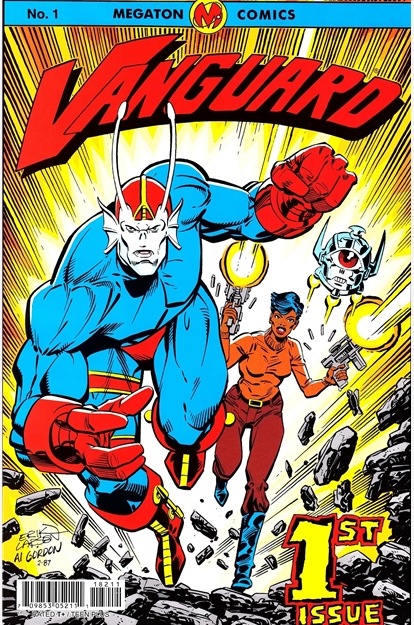