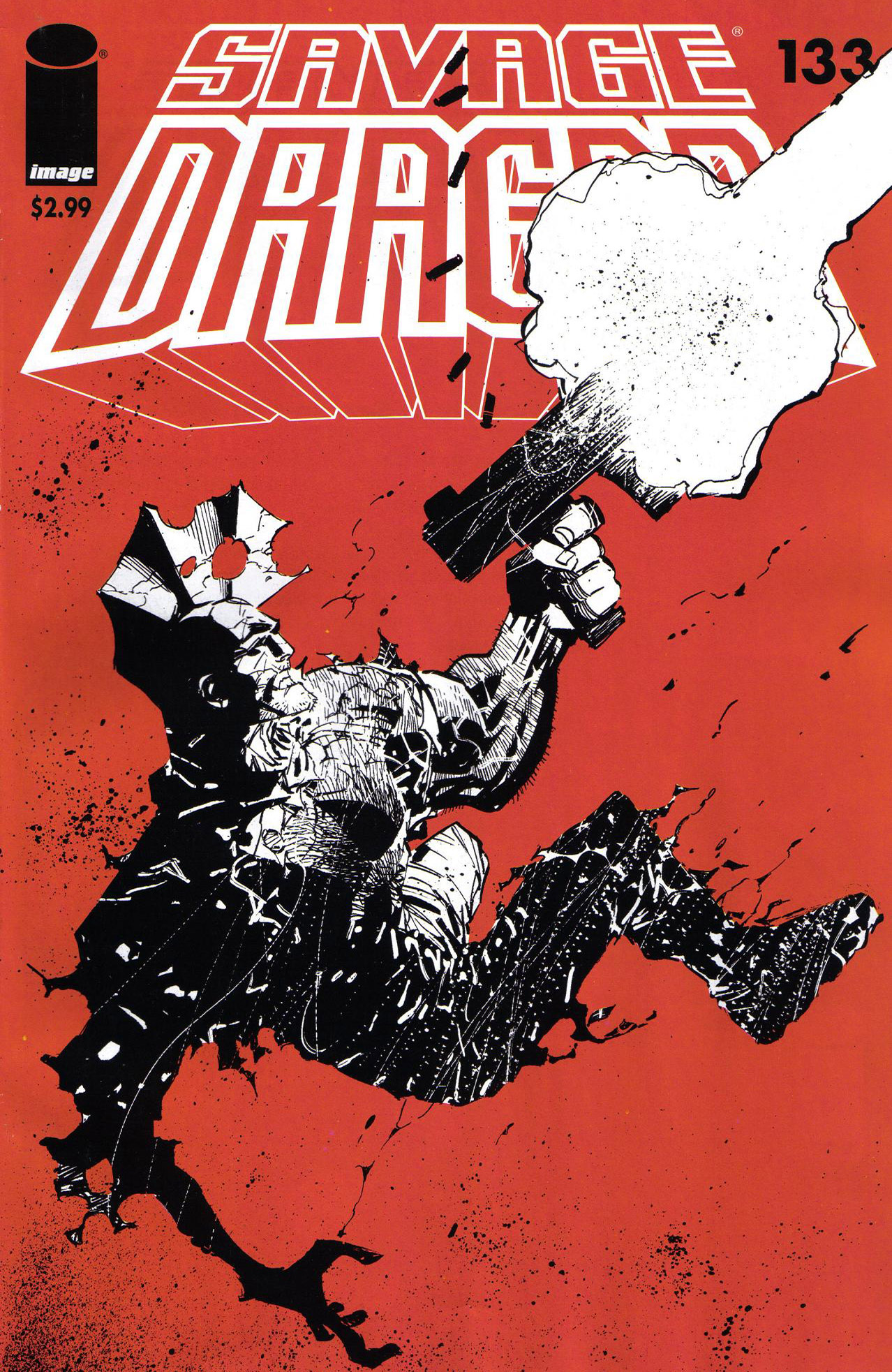 Dragon arrives at the site of his destroyed house and is alarmed to discover that there is a pile of scrap metal now sitting where it had once been cleared. He explains to Battle Girl that Rex Dexter worked and mostly lived in a laboratory beneath the house. This underground facility has never really been searched since the house was decimated and Dragon had hoped to find some clues regarding his wife’s location. As Jennifer had gone missing from Hillman Hospital, Angel cannot understand why there would be any information down there but Dragon just wishes to be thorough.

As the pair sifts through the wreckage, Dragon suddenly gets pulled down through the debris. Battle Girl panics over this incident and races to where her father went missing. She desperately throws wreckage around before she too is pulled underground. The youngster is shocked to see Dragon fending off a group of robots that had been assistants to Rex Dexter. Battle Girl leaps into the fight to help out her father but the violence is soon halted by the intervention of Rex.

Dragon had thought that Rex had died when an I-beam impaled him but the brilliant scientist explains that his brain was saved before death. Rex’s minions then built a new body for their creator out of his Battle Tank armor. He has since remained in his laboratory, happy to remain separate from the rest of the world as it freed him up to continue his research. Dragon pleads with Rex to return to the surface with him as the world needs heroes and he could help him try and locate his son in Dimension-X.

Malcolm Dragon remains in constant danger in Dimension-X, defending his friends from yet another fearsome monster.

After failing to recruit Rex, Dragon continues his search by visiting the Creator’s old hideout as the villain had been one of the potential power sources identified as being able to restore Jennifer’s abilities. This too ends in a dead end and Dragon decides that he now needs to hit the road, travelling the United States to locate his missing wife. Battle Girl wishes to join him but Dragon states that she must stay in Chicago.

Sam Haze reports on how Solar Man has been tirelessly working to rebuild the Earth after the destruction that had been caused during Mister Glum’s reign. He only breaks off from this work to eliminate a super-powered menace. Dragon’s involvement in Glum is also discussed before the current status of Dark Dragon is mentioned with him sticking to his story that he is this reality’s Dragon. 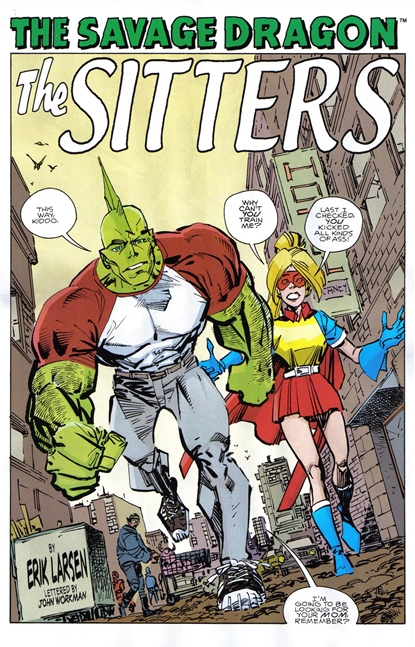 Dragon brings his daughter with him to the Danger Zone where he has come in search of a babysitter when he goes on the road. They arrive in time to witness SuperPatriot fighting alongside Red Giant and Star against the Rats. Battle Girl is frightened by all of the enemy super-freaks and Dragon points out that if she truly wishes to be a hero then she needs to learn how to cope with these situations.

The fight is joined by the Demon Dogs, led by their flame-wielding leader, Fire Lord. They seek to exterminate the heroes that are intruding in their territory and come to the Rats’ aid. Fire Lord burns Dragon’s right arm down to the bone but he still manages to use to limb to defend himself. The heroes slowly begin to gain the advantage. The heroes eventually claim victory and chase off all of their enemies, Dragon noting that they will return again someday.

Red Giant grows too big and has no desire to face the villains again, picking up part of an abandoned building and smashes it down on her foes. She appears to have killed all of the Rats and Demon Dogs before getting calmed down by Star. Dragon introduces his daughter to the couple and Angel recognizes them as the parents of the Jonson Twins, her friends lost and presumed dead in Dimension-X. She talks with the heroes while her father speaks with SuperPatriot. Dragon asks that SuperPatriot take care of Battle Girl and handle her training whilst he is searching for Jennifer. The request is accepted as SuperPatriot can use Angel as a babysitter for his own children. This gives Dragon the freedom he needs to depart in search of his wife, vowing to find her dead or alive.