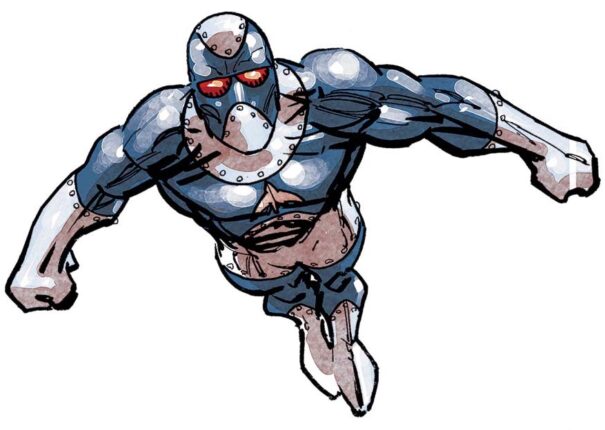 After his family was slain and he was left for dead, François Rousseau recovered and put his brilliant mind to work to created the Jet armour to help him to confront his parents’ killer and combat the forces of evil. For years, Jet fought for justice. His armour made it possible for him to cover a vast territory and go where he was needed most. Jet was the first hero recruited by the Canadian to become a member of the Canadian super-group North Force.