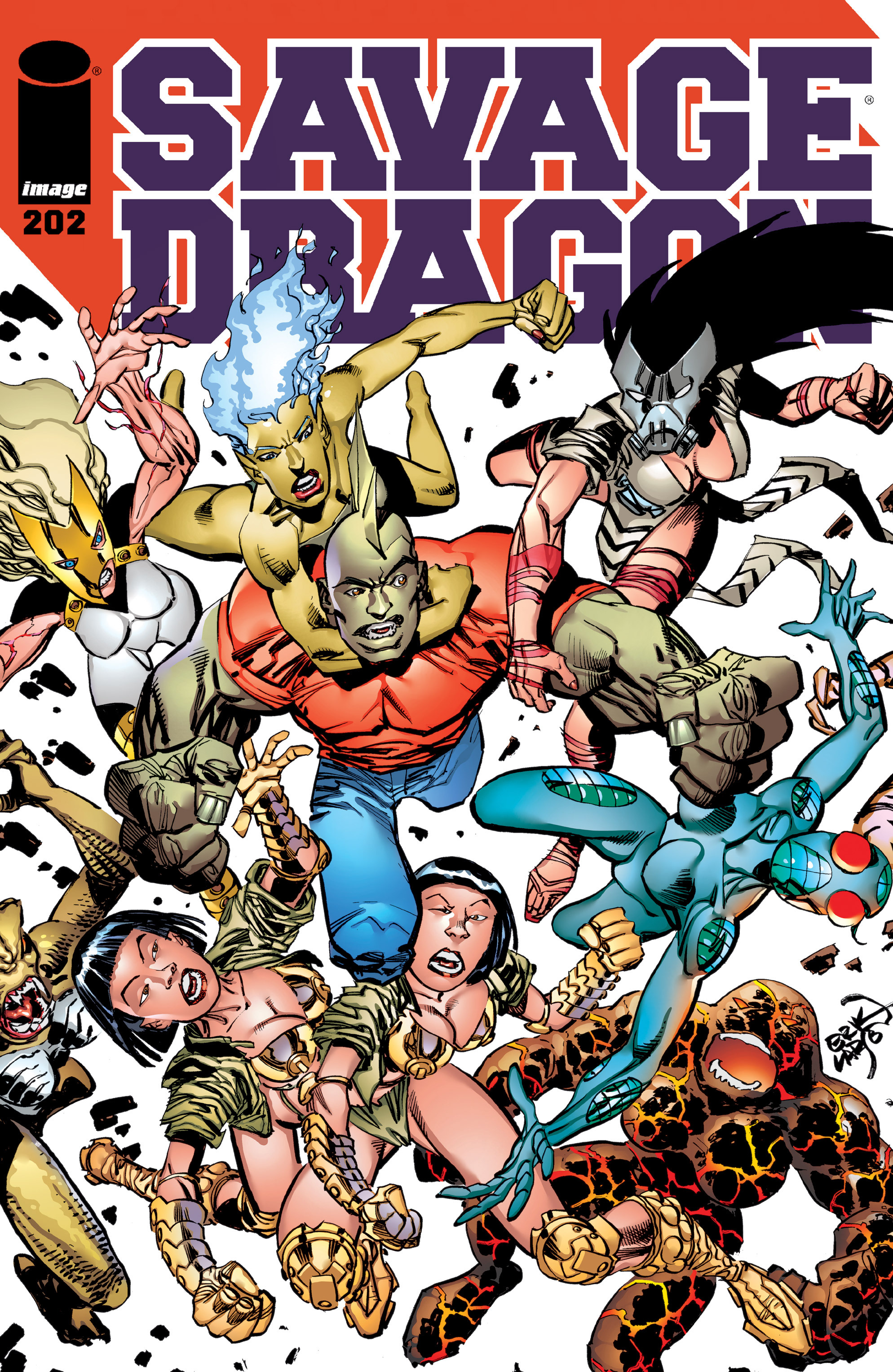 Dart gathers together the Vicious Circle for a briefing session where she assures them that she can control the newly discovered Mako transformation. It was an initial shock but the blood of the fallen villain has given her new abilities that simply make her more powerful. She then instructs her allies to accompany her on another raid on Bellco Che

micals. The work that that corporation is doing with genetics could augment them all to the point of invincibility and they are also in possession of the God Sword.

Malcolm is less than pleased that Tierra has become a houseguest as he believes her to be bad news. She slept with Angel’s then-boyfriend before forcing him to marry her when she got pregnant but then ditched Frank Darling when things got tough. Tierra has declared that she never fully got over Malcolm and the young man is suspicious of her. Maxine defends her decision to let Tierra move in as she had nowhere else to go and is still one of her best friends.

The couple then come to a sudden realization that their sex tape was accidentally given to Tierra to watch whilst they talked as it had the wrong name written on it. Tierra is shocked that her friends could have all been involved in such a thing. She then begins to disrobe and goes down on Maxine, putting on a show that initially amuses Malcolm but he soon grows visibly uncomfortable. He ultimately reluctantly agrees to join in before Angel arrives at the apartment and is caught up in the moment and joins them all.

Melvin Bellco demands change for his company as their defenses had been woefully inadequate to deal with the Vicious Circle. He suggests that all employees perhaps gain superhuman abilities as part of their benefits pack before he undergoes treatment to gain powers. The Vicious Circle commences their assault and slaughter their way through guards and scientists alike.

A call from Captain Stewart for help causes Malcolm to leave his apartment and he is accompanied by Battle Girl. The situation and conversation at home had gotten too awkward for Angel and she opted for fighting to avoid it. Tierra then takes this opportunity to warn Maxine that now that Malcolm is sleeping other women that it is only a matter of time before he leaves her. That would then open up an opportunity for her to steal her ex-boyfriend away for good. Maxine reacts violently and punches her potential rival and kicks her out of the apartment.

Malcolm and Battle Girl arrive at the Bellco Chemical Plant where they fight their way through the villains. Melvin Bellco reveals his now monstrous superhuman form and attacks the Vicious Circle as his guards open fire with Freak Out weapons. Several of the villains are reverted back to their original human form and Heavy Flo is killed when struck as she was negated. Dart manages to reach her God Sword and decapitated Bellco but she is also hit by a shot of Freak Out. Malcolm wonders how much of Dart’s abilities may now be gone and she flees before capture.

The heroes return home where Battle Girl heads off for a shower, leaving Malcolm to talk with Maxine about their relationship. Malcolm declares that he cannot keep having sexual encounters with other people; he simply wants to be in a relationship with her and no one else. He will not sleep with anyone else and he does not want her to sleep with anyone else. If this cannot be the case then it will have to be over between them. Maxine is relieved over this as she simply wanted to make her boyfriend happy and did not want him to have any lingering regrets if they got married. With everything sorted out between the young couple, they enjoy Christmas with Angel and destroy the sex tape, hoping to put the whole thing behind them.

Vanguard, Roxanne and Wally watch the floating cities burn up in the sky and discuss how the Mekka-Drones attempted to atone for their sins by killing DeathWatch, sacrificing their own lives in the process. Vanguard mourns the apparent loss of Kalyptus but his girlfriend points out that although the cities are gone, the Kalyptans’ knowledge and history still exists, stored within Wally’s databanks.

The decomposition of the various corpses by Galian has restored the planet itself and it has now transformed the alien into a muscular form. Galian has now become forever bonded to the planet and will never be able to return to his own home world. He then notes that Amok came to the surface to bury his sister before taking their spaceship and departing. This leaves Vanguard’s power-suit with no energy source. Vanguard then questions where Modem and Lurch are before the former suddenly teleports onto the scene.

Modem uploads her memories and DNA matrix into Wally before bidding him farewell for now, her physical body having been destroyed in the blast. She hopes to see them all again once Wally creates a new body for her. The former villainess then transforms back into Lurch whose body has been purged of all of the other memories and DNA. He then takes on Galian’s form so that the link between his staff and Kalyptus is transferred from Galian to him. Vanguard and Wally then set about creating a new spaceship out of the remains of the Krylan vessel.