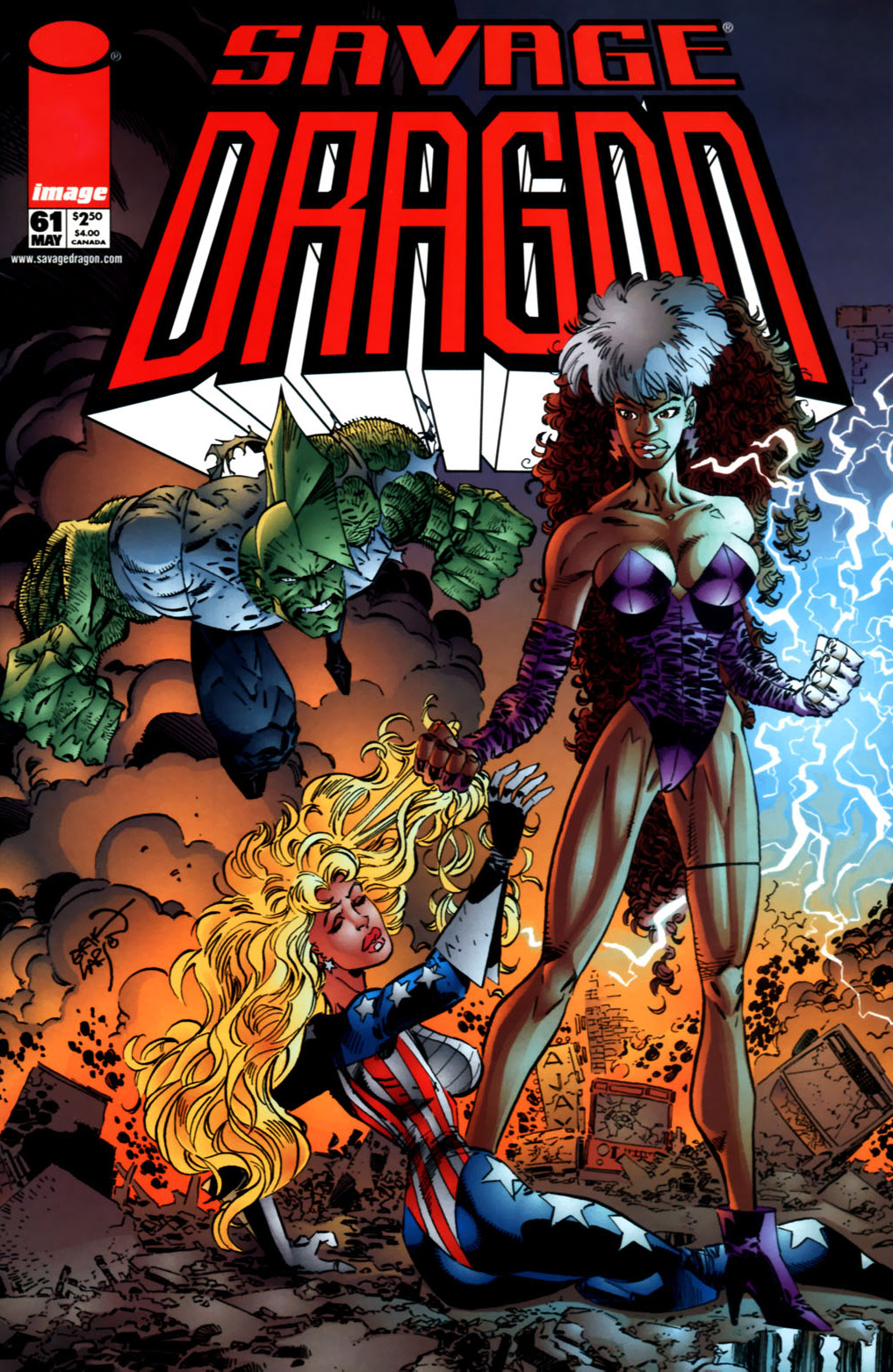 BrainiApe has formed a third incarnation of the Nazi Party and is leading them in an assault upon Chicago’s City Hall. He recalls how, when he was still Adolf Hitler, faked his own death at the end of World War II by substituting one of his many doubles. This allowed him to later form a second Nazi Party but an encounter with government agents in 1952 left Hitler near dead again but scientists managed to save his brain, using radiation to transform it into a fully functioning entity albeit with full amnesia. The brain was attached to an ape body to give it greater mobility. The gorilla killed the scientists responsible and was later taken to the United States by entrepreneur Walter Williamson. He later escaped and became the Vicious Circle thug BrainiApe.

The roster of Chicago’s new branch of the S.O.S. responds to this invasion and Dragon advises BrainiApe to surrender. This suggestion is ignored and BrainiApe uses his mental abilities to take control of the heroes’ bodies. Dragon asks BrainiApe if he is willing to leave the S.O.S. aside like the Possessor did but this plea is ignored. Dragon responds by punching his own wife, using her as a projectile to take down BrainiApe. He threatens to shoot Hitler’s Brain dead unless he gives himself up, leading to the arrest of the Nazi Party by the Chicago Police Department. BrainiApe has no idea how his plans had been revealed to the authorities but Dragon hints at an informant passing on information.

Smasher punches Dragon as a response for him hitting her. Dragon explains that he knew that Smasher would not have been harmed by his strike and it was the only way he could think of to defeat BrainiApe. Smasher is furious that Dragon hit her considering her past where her first husband used to beat her until he was killed in self-defence.

At Complex Two, the headquarters of the S.O.S., Sgt. Marvel reveals that Lightning has gone missing since the battle at city hall. He asks permission to conduct a full investigation which Dragon grants, although he points out that Lightning may simply be enjoying some down time. He is happy for Sgt. Marvel to leave though as it gets the veteran hero away from him for the time being.

Barbaric arrives to drag a somewhat reluctant Dragon off to his bachelor party at a local strip club where his old cop buddies are waiting for him. Smasher is taken by her school friend Gertie Funt and several teammates to enjoy her own night out. A few hours later and the majority of the cops present and Barbaric are all heavily drunk. Vic Nixon talks to William Jonson about saving his life but that moment is dismissed as it never happened as far as William recalls. William then reveals that Rita is actually pregnant with twins rather than a single child.

Dragon is alarmed when he is confronted by what appears to be Rapture, somehow returned from the dead. She explains how her physical body was destroyed by DarkLord but she survived as sentient electricity that passed through the portal back to Earth. Rapture was present at her funeral and bonded with a former prostitute colleague named Rashona Stone. This partially transformed her body and while Rapture’s mind was dormant, this merged woman joined the S.O.S. as Lightning. When BrainiApe then used his powers on Lightning, the Rapture personality could assert itself and the transformation was completed and she has returned.

Rapture is punched by Dragon who states that her words and inflection are all wrong and he knows that she is some kind of imposter. A fight breaks out that spills to the outside where Smasher and Gertie area driving passed. Smasher throws the fake Rapture into a pile of debris and by the time that Dragon has caught up with her, she has fled into the sewers. Smasher explains that Frank Darling had phoned her when he could not wake up Barbaric after he had passed out. Rapture’s ruse has been foiled and she reverts back to her true form, that of the shape-shifting Imposter.

Mace has killed again and is approached by OverLord about his new status as a fugitive after having recently murdered a homophobic author he had been assigned to protect. Mace has no interest in talking with the arch-villain but OverLord explains that he is not simply a ruthless commander of freaks. The Vicious Circle are said to be a family as the super-freaks are working together for the good of them all. OverLord believes that Mace could become a vital part of their family and help them fight back against humanity to build a better world for them all…