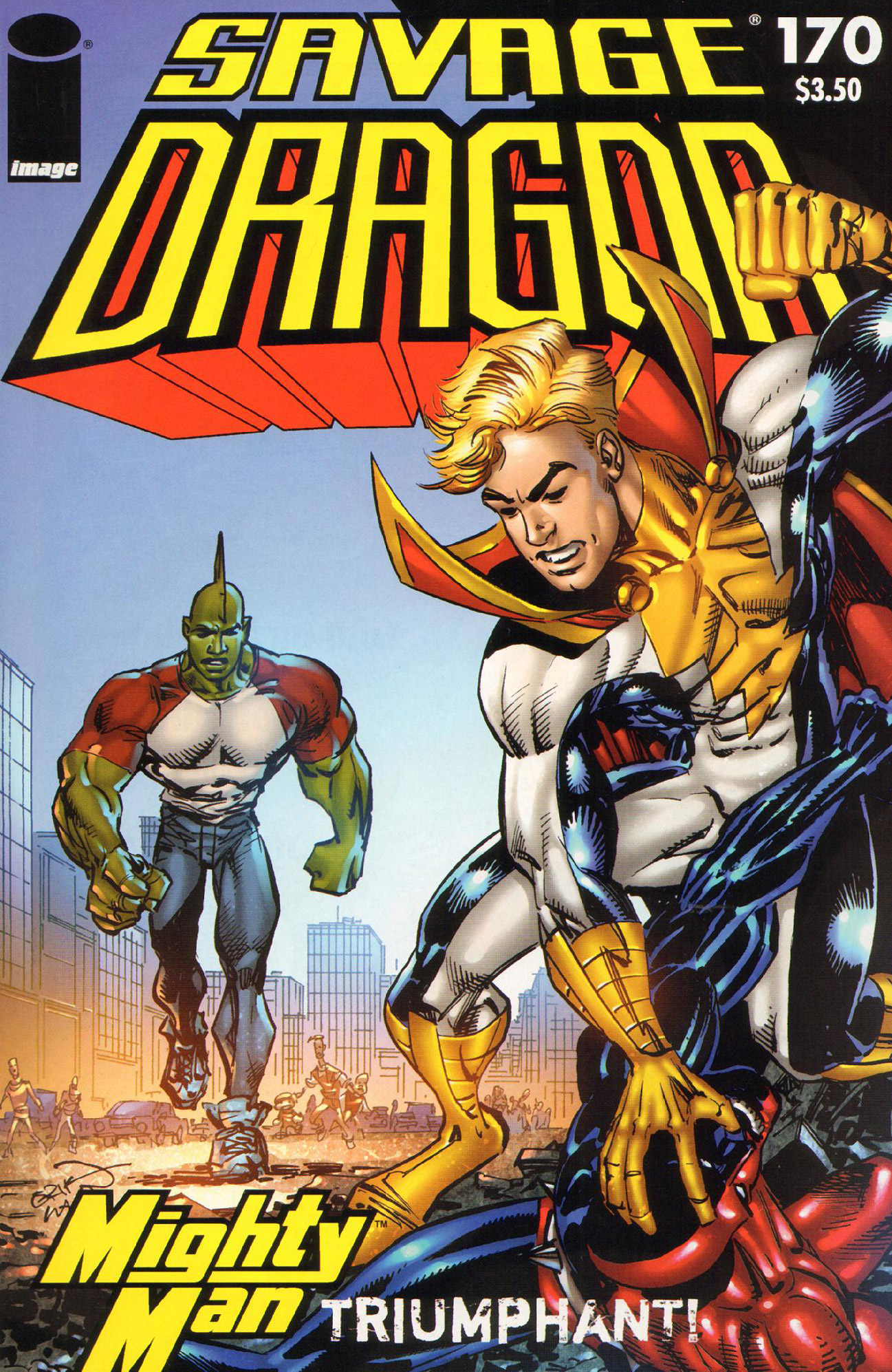 Malcolm and Angel fight through a group of super-freaks and begin discussing their respective relationships. Malcolm has not seen much of Tierra Jones since the death of Dragon and he is not sure what is going on between them anymore. His newfound status as a celebrity has made things difficult for them to get together. Angel states that ever since she met Daredevil out of costume at her birthday party that any fascination she had for him has gone.

It is noted that their current opponents do not seem to be particularly formidable and they wonder why Captain Stewart brought them in to deal with them. MoreGore leaps out to attack the youngsters and slices open Malcolm’s stomach before cutting off both of his hands. Angel races to her brother’s side and fears that he has been killed. She brutally beats the villain responsible and has soon completely destroyed MoreGore’s head, leaving a bloody mess all over the floor.

Angel is relieved to discover that Malcolm is still alive but is in desperate need for emergency medical attention. She takes him to Hillman Hospital where Dr. Plucker struggles to reattach Malcolm’s hands as this will speed up his recovery rather than leaving him to simply regenerate new limbs. He calls in extra medical staff to assist in the surgery. Dr. Plucker does not wish to leave Chicago unprotected and so aiding Malcolm to return to crime-fighting as soon as possible is the priority.

At the police headquarters, Captain Stewart discovers that OverLord is sat at his desk and waiting for him. OverLord confesses that his plans to reform the Vicious Circle have failed and that although a handful of super-freaks had accepted his proposals to go straight, the vast majority have rebelled. He does not wish to engage them in all-out confrontations as lives will be lost. Captain Stewart suggests that he try to be a good role model to super-freaks and hope that this inspires others to follow suit.

Ann Stevens takes care of her baby daughter but when she hears a familiar sound, she realizes that her ability to transform into Mighty Man has somehow been transferred to Betty Bradford. The frightened child flies off into Chicago where she unknowingly causes devastation, prompting Daredevil to leap into action. He is quickly knocked unconscious by this seemingly mindless Mighty Man in an incident that terrifies the already uneasy citizens of Chicago.

The surgery performed on him has been a complete success and Malcolm is happy that he has inherited his father’s healing factor. Angel arrives to take Malcolm home as Dr. Plucker has given him the clearance to leave the hospital. His teachers have all given him extra time to complete his homework except for Mr. Apples. As Malcolm gets out of his bed, he accidentally flashes his sister his genitals leading him to desperately search for where the staff put his underwear.

As Malcolm is getting dressed, Angel receives a telephone call to ask for their help to deal with the rampaging Mighty Man. Angel advises her brother to hold back and let her deal with the situation at least to begin with as his arms have not fully healed yet. They soon arrive on the scene to witness this strange Mighty Man simply hovering over the wreckage with Daredevil lying on the ground. Angel moves to confront the World’s Mightiest Man but is knocked aside, leading to Malcolm unleashing electricity into this threat.

Ann Stevens arrives on the scene which reveals that she is no longer the host of the Mighty Man entity and it is soon confirmed that her daughter is now in possession of the powers. Ann talks her child into putting their wrists together which restores the scared Betty to her normal form. The worried mother declares that she will fashion something to put over her daughter’s wrists to prevent this from happening again.

In the aftermath, Angel drives the two heroes over to Rex Dexter’s laboratory where they will discuss the matter of retrieving Rex’s family and Angel’s twin from Dimension-X. Malcolm wonders what they should do about Virus but Angel is convinced that the only option is to keep him frozen. The pair finally reaches their destination where Robot Rex informs them that Virus has been taken. Emperor Krull and another man took Virus and he allowed it to happen as they assured him it was for the best. This news does not upset Malcolm as he clings to the hope that somehow his father will be resurrected. 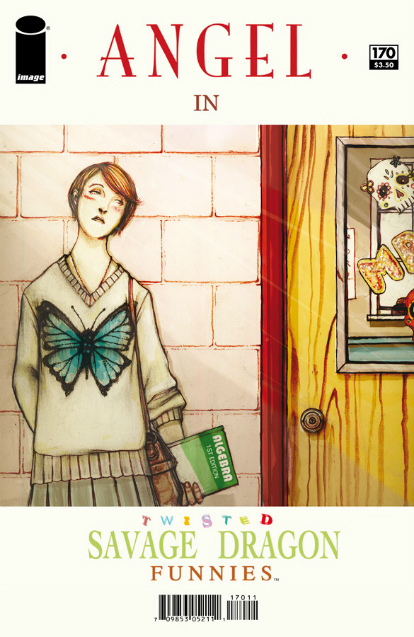