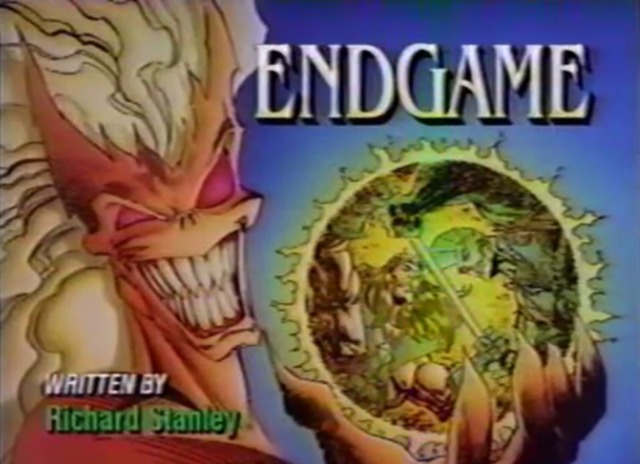 A glowing orb with great power appears on Earth. The Fiend uses it to become an even more powerful engine of hatred. Can a trans-dimensional traveler, along with the Dragon and Alex, stop the Fiend before it’s too late?

NOTE: This episode serves as the second part of a four-part crossover with three other shows in USA’s “Action Extreme Team” programming block: Street Fighter, Mortal Kombat: Defenders of the Realm, and Wing Commander Academy.