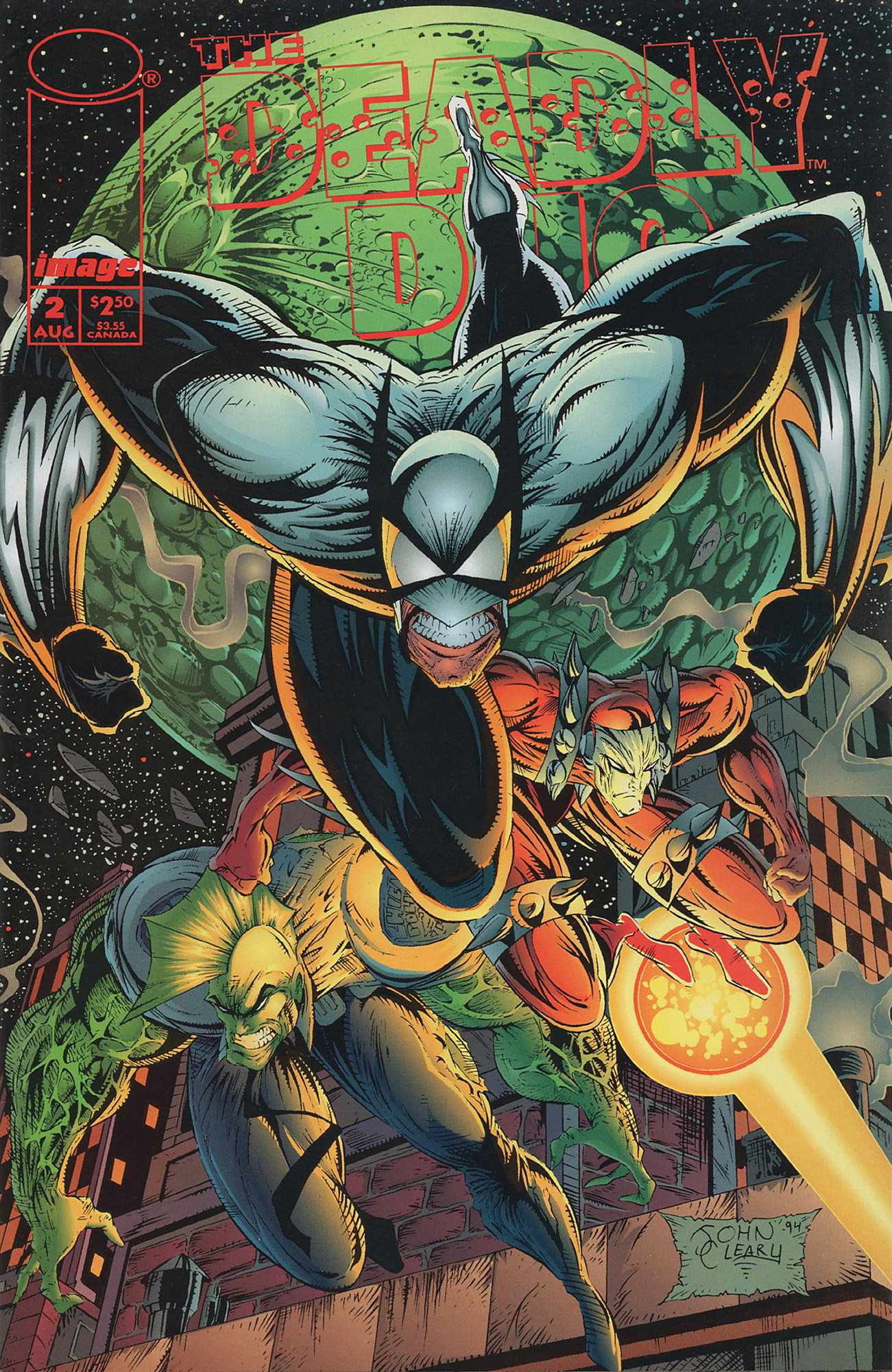 August 1995
22 Pages
NOTE: This story takes place after FREAK FORCE #18, before SUPERPATRIOT: LIBERTY AND JUSTICE #1 (Of 4) and following SAVAGE DRAGON #21

Kill-Cat is held prisoner by one of his oldest enemies and has been injected with a drug that will soon make him see his captor differently. Laff-A-Lot has been in love with his nemesis for years now and his drug will make Kill-Cat love him back once he lays eyes on him. The Kid Avenger bursts in and takes out the villain before removing his partner’s manacles. By this point the drug has kicked in and Kill-Cat sees the Kid Avenger as Dart and attempts to embrace him.

The Kid Avenger is forced to knock out Kill-Cat before taking him back to his mansion where he is restrained. The drug has now worn off but the Kid Avenger wants some assurances that his partner is not going to try and molest him again. Kill-Cat breaks loose of his chains and beats the Kid Avenger when he accuses him of being gay and that he tried to touch him inappropriately.

In an effort to prove that he is straight, Kill-Cat purchases tickets for a flight to Chicago where he will demonstrate his point by rekindling his romance with Dart. The Kid Avenger finds this effort too much as he mostly believes Kill-Cat but by now it is too late. The Deadly Duo reaches their destination before visiting the headquarters of Freak Force. Their building is found to be destroyed which concerns the heroes but they are distracted by a commotion nearby.

Dragon is locked in battle with a super-freak called Neutron Bob who had threatened to blow up Soldier Field. The Deadly Duo leap into action to assist Dragon and it is mentioned by the Kid Avenger that Dragon is famous in the future. Kill-Cat gets in close enough to Neutron Bob so that he can use his claws to slash open the villain’s face. This enrages Neutron Bob but before he can harm Kill-Cat, Dragon rejoins the fray and drops a building on both of them.

The Kid Avenger pits his energy blasts against those of Neutron Bob, locking them in a duel before the hero seizes the advantage. He then drags Neutron Bob through the rubble caused by the battle until he is eventually rendered unconscious. Dragon thanks the Deadly Duo for their help just as Freak Force arrives. Kill-Cat proves his sexuality by continuing his pursuit of Dart, not accepting that his affections remain unrequited. The Deadly Duo prepares to head for home and the Kid Avenger lets slip that Dragon will never discover his origin before they leave.