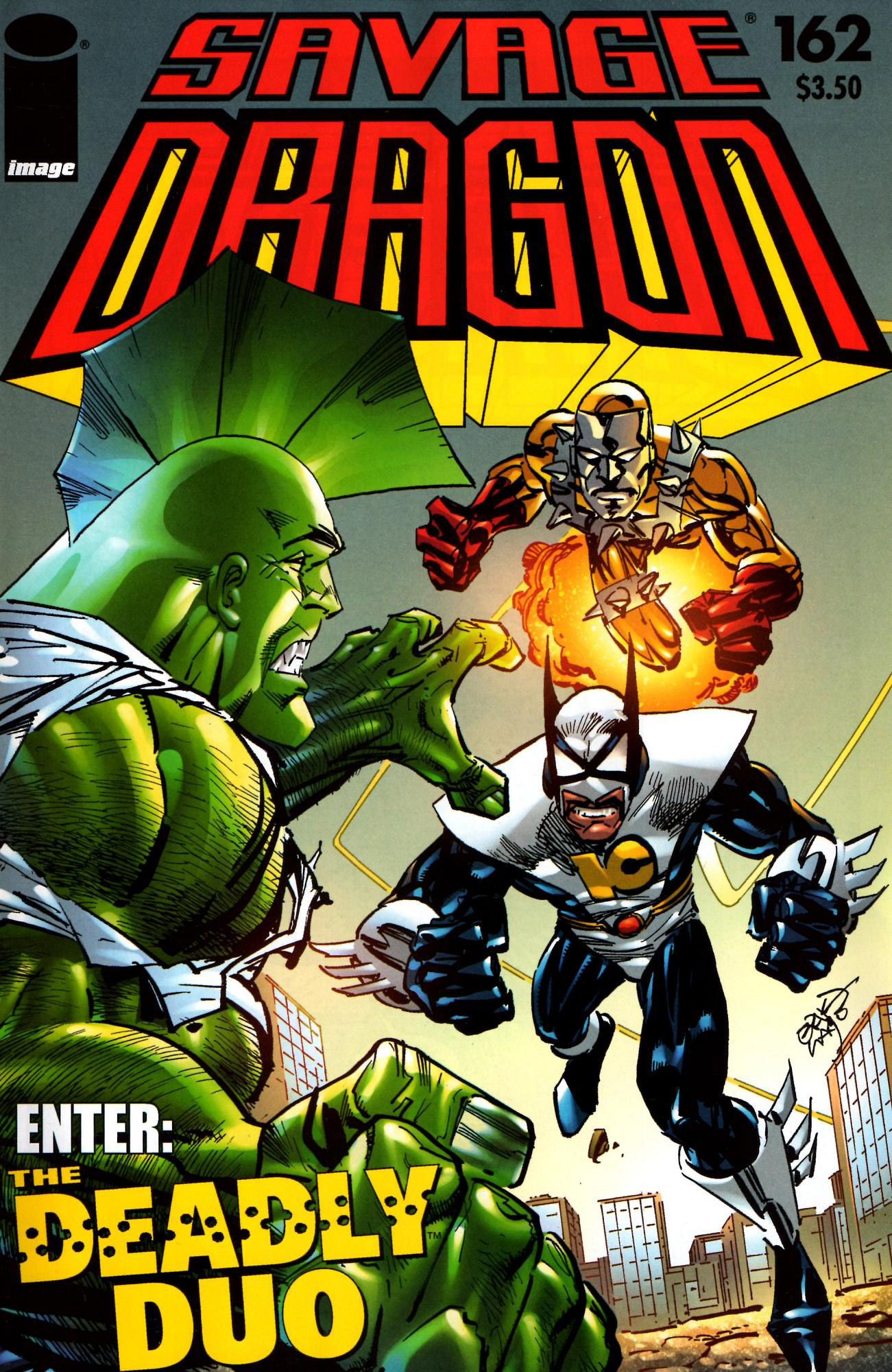 Daredevil lies unconscious in hospital after his recent clash with Emperor Kurr and is visited by a number of friends and allies. Silver Streak is concerned that Daredevil will never walk again as his spine has been badly damaged but the Little Wise Guys remain optimistic. Captain Battle vows revenge upon Kurr but SuperPatriot advises him to quieten down. He is conscious of the fact that Kurr’s children are present and does not wish to see them upset by threats regarding their father.

At a cemetery dedicated to members of the Circle, OverLord laments his recent decisions regarding his failed Dragon Army. He confirms that Bud Ugly and LowBlow were killed when the hospital building caring for them was brought down by Kurr. Captain Stewart speaks with him and mentions that Mutation never made it into police custody as she escaped before reaching Stronghold Penitentiary. The two uneasy allies then discuss what can possibly be done to stop Kurr.

Emperor Kurr receives medical treatment for his wounds as Robot Rex utilizes the technology of his original creator to speed up Kurr’s healing factor. The recent actions of Kurr are reported by the media and a news story is watched in Detroit by the Deadly Duo. They are unsure what to believe after having sided against Dragon before due to media bias back when CyberFace ruled the world. Kill-Cat does not believe that Dragon has gone bad and ignores the warnings.

Whilst at Hillman Hospital, Malcolm is joined in the cafeteria by Tierra Jones who had come there looking for Angel. They end up sitting down to lunch together, unaware that Angel had arrived but she leaves the pair to it and returns to her vigil over Daredevil. The vigilante momentarily awakens and calls out for Dart, deeply upsetting Angel. She heads home to sulk over this further rejection and turns down the chance to join several of her friends in going to the movies.

Captain Stewart is approached by an officer named Gordon who is bringing an idea of his fellow cops to him. They suggest that they release Battleaxe so that she can confront Kurr so that she can avenge the death of her lover, Dark Dragon. This idea is quickly shot down by the captain as it is unlikely that Battleaxe could even find Kurr in the first place and even if she did, it would presumably lead to even more destruction that the city cannot cope with right now.

An attack upon Bio-Tech Laboratories in Detroit by a super-powered intruder prompts the guards to call in some reinforcements. Neutron Bob is contacted for the mission and readies himself for action, assuring his worried mother that he will be fine. He is on parole for various crimes and part of those parole conditions requires him to serve as a protector of the city. The Deadly Duo also responds to the distress calls and arrives on the scene in time to witness Neutron Bob in battle against Kurr.

It seems that Bio-Tech had revealed the details on the weapons that they were creating and this caught the interest of Kurr. He is bemused by the Deadly Duo taking his side during the conflict and they assist him in taking down Neutron Bob. Kurr then has his new allies hold up his foe so that he can eviscerate him with an artificial recreation of the God Sword. He then flees the scene as the authorities arrive. The Deadly Duo realize their mistake in taking Kurr’s side and call out for emergency medical assistance for Neutron Bob, pretending to have been on his side all along.

A report in Chicago indicates that some kind of little monster is tearing down condemned buildings. Gordon is dispatched to the scene alongside Amy Belcher who has recently joined the Chicago Police Department after the loss of her She-Dragon abilities. Gordon panics at the sight of a building falling down but before he can call in assistance, he is rendered unconscious. Amy changes shape into Mutation who had posed as the new officer in order to investigate this case. Mutation enters the building and finds the child of Battleaxe and Dark Dragon, Battle Dragon… 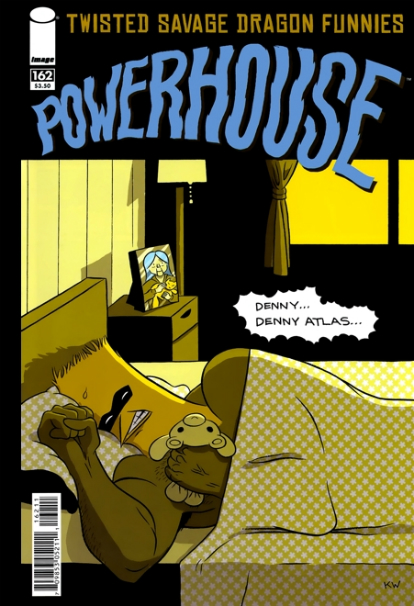 Powerhouse has a nightmare.