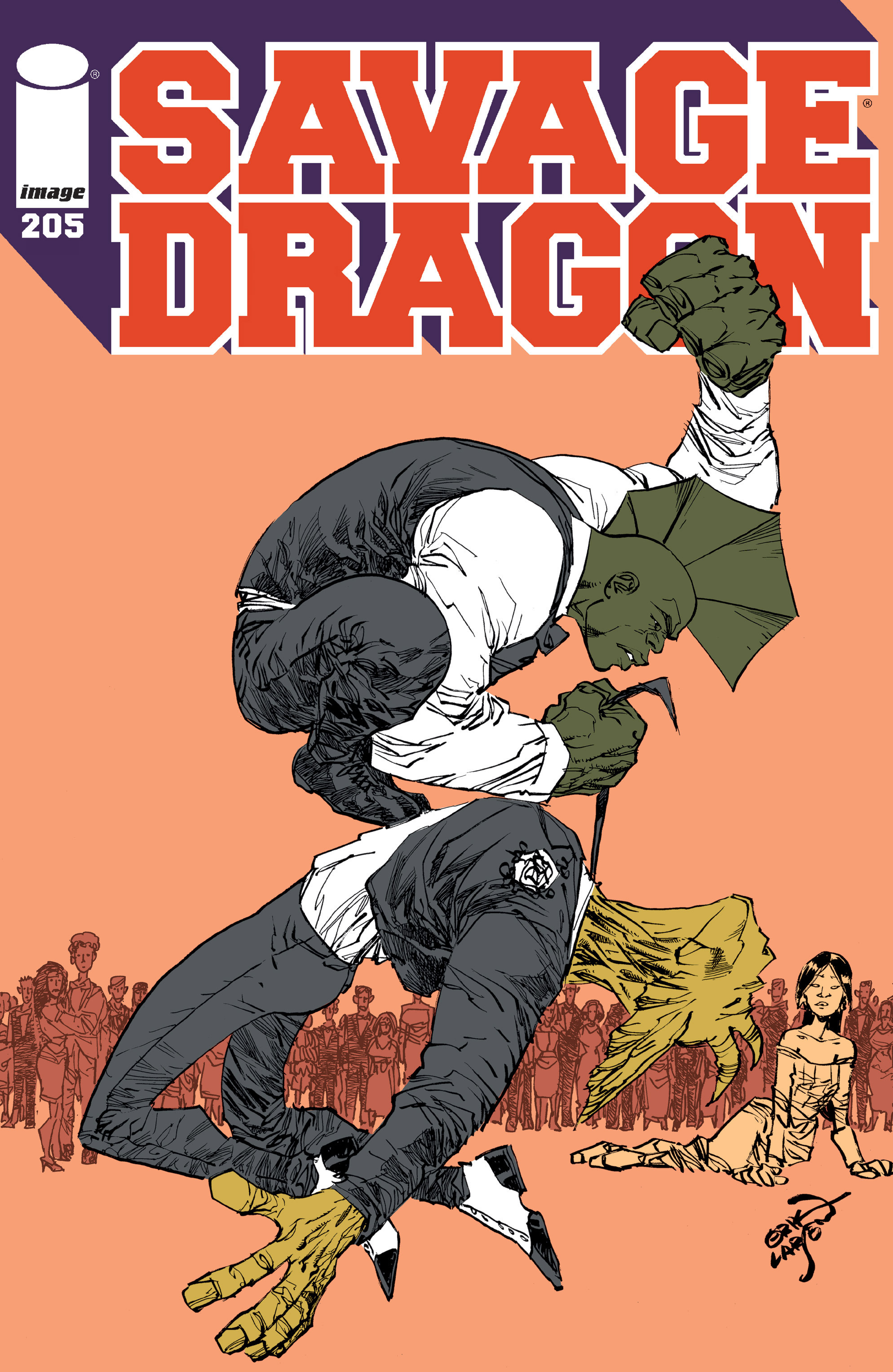 Malcolm is worried that the stolen laptops may contain copies of the sex tape between him, Maxine and Battle Girl. He is assured by Maxine that there is no chance of that happening and explains that she only meant to record her and Malcolm having sex. Angel happened to stop by and things just escalated out of control. Malcolm does not want this theft to upset Angel and suspects that Tierra Jones is responsible for the robbery.

As the school prom approaches, Malcolm is uncertain that he will even attend as the female attention he would receive would be uncomfortable. He is convinced by a classmate to go as that event could be the greatest memory some of the students going will ever experience. Maxine asks that Malcolm save the last dance for her but otherwise allows the other girls to have their dances with him.

Battle Girl has an appointment with Larry Bradford about her pregnancy and talks about her fears, not wanting to know the identity of the father and desiring an abortion. Larry does not perform such procedures but agrees to help Angel. She considers the decision and talks through everything with Frank Darling. He announces that he will stand by her no matter what and her being pregnant does not scare him off. Angel later has the abortion is comforted by Frank as she breaks down into tears.

Grunt is an ambitious super-freak who desires a higher position within the Vicious Circle and he is dispatched by Dart to kill Malcolm as an initiation. He attacks the school prom to target Malcolm but is easily fended off. Grunt decides to instead go after Maxine but she is protected by her force-field watch. Malcolm is then able to knock out the villain before returning to the prom, ready for his dance with Maxine.

It is revealed that Maxine is now the third girl to be impregnated by Malcolm during the foursome, bringing up some more fears. Malcolm takes his girlfriend to speak with Lorella who is still busy recreating the Krylan race with the assistance of surrogate mothers. These women are perfectly safe due to Dragon having had his powers removed but Maxine will give birth to a Chosen One, something that will likely result in her death. This is an unacceptable outcome to this scenario and Malcolm hopes to find a way around it.

At the Gossip Rag, Willy Williams announces to Tierra that he no longer needs to work with her for his story about Malcolm’s sexual escapades due to coming into possession of the stolen laptops. Willy then heads to speak with his head computer analyst who delivers the bad news that the computers do not, and likely never did, contain any sex tape. Willy is forced to go back to Tierra with an offer to run a story on the sex tape and foursome. This is rejected and Tierra now claims to have made up her pregnancy and all of the various other stories. She threatens to reveal that Willy is behind the laptop threats which would likely enrage Malcolm.,,

Ominous Reprieve
6 Pages
NOTE: This is the first half of a story originally published in Big Bang Comics Vol. 2 #7
NOTE: This story takes place in the past

Mighty Man has been spending a great deal of time recently dealing with world-threatening menaces. He notices an attempted mugging in progress and internally debates whether it is even worth him stepping in. The criminal will almost certainly not remain incarcerated for long and will likely return to his violent ways upon his release. Inevitably, Mighty Man opts to intervene and flies down into action to halt the criminal act.

The mugging is revealed to be a ruse perpetrated by the supposed victim who is using holographic equipment to create this scene. Mighty Man is confused by the situation but before he can act the pair are suddenly transported to a strange other-dimensional realm. The hero feels weakened by the experience and questions just what is going on. Mighty Man is finally informed that he has been abducted by the future host of the entity whose power was fading in its time.

In this realm called The Warp, Mighty Man’s powers are being now shared with his future opponent which means that he is operating at half power. The villain wishes to steal the power for himself so that he can return to the empire that he has created for himself. He manipulates the strange landscape so that he grows to an enormous size before consuming Mighty Man, presumably to absorb his power into his own form…