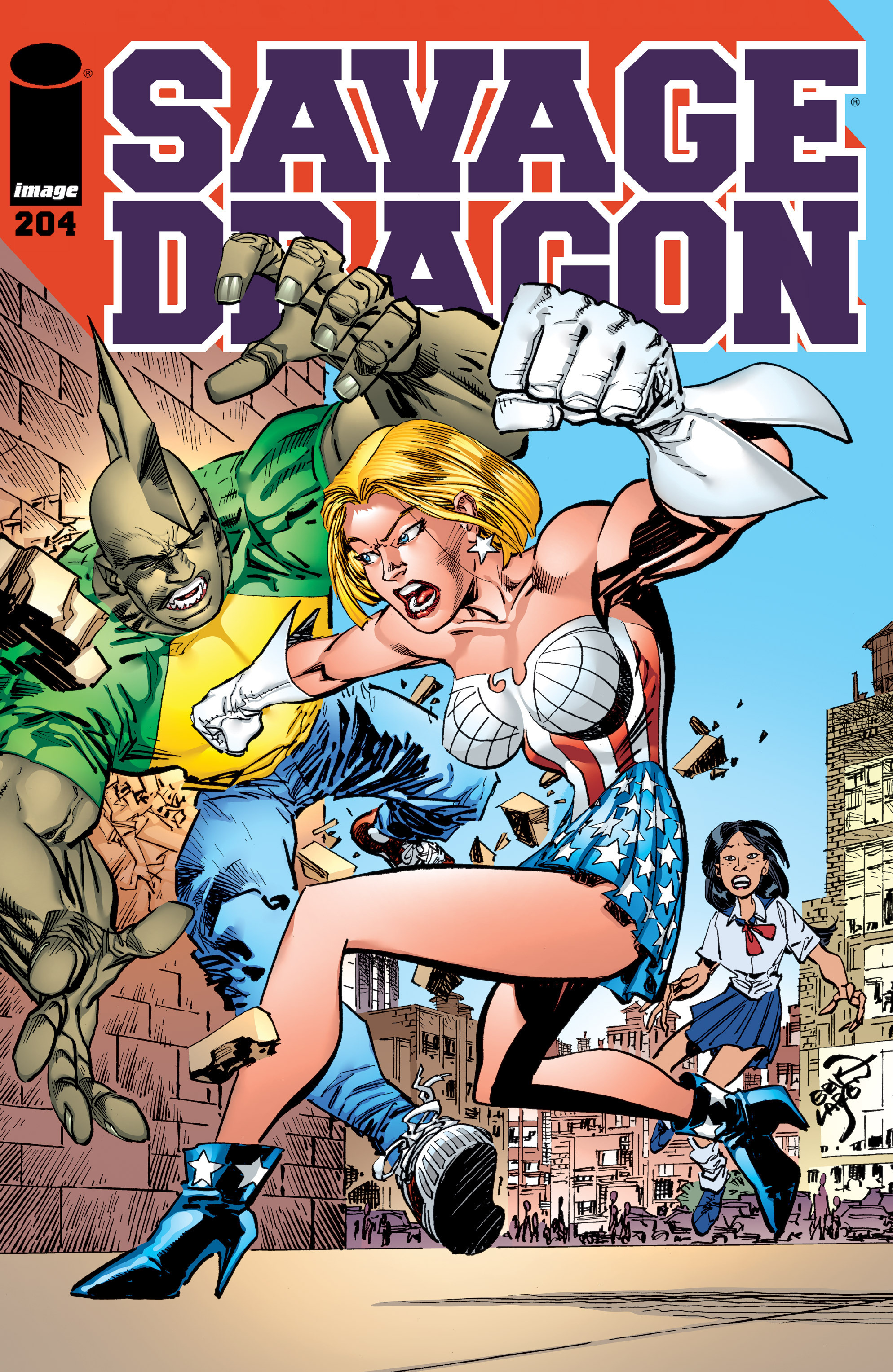 Malcolm questions how he could possibly be the father to Tierra’s child as he wore a condom when they slept together. It is pointed out that they are not guaranteed to work and so he suggests that Tierra should have an abortion immediately. He reveals how those women pregnant with Chosen One children, such as he was, are likely to die during pregnancy due to their super-powered nature.

The former couple continue to argue over what to do with Malcolm outright refusing to break up with Maxine and marrying Tierra to “do the right thing”. She had previously done something similar by forcing Frank to marry her and has since left him with their daughter. Maxine then arrives at the hospital which prompts

Tierra to leave. Malcolm promises to help financially support her by paying child support should she keep the child but warns that an abortion is best for her.

Dart dismisses the attempts by the Deadly Duo to help her renounce her criminal ways, their beliefs that she has been brainwashed are completely wrong. She knocks out Kill-Cat and threatens to kill Kid Avenger unless he allows her to depart which he immediately does. The newly negated Neutron Bob visits his recovering mother in hospital. He is offered a blood transfusion from her to restore his abilities should he so desire.

After moving back to Chicago for good, Battle Girl holds a housewarming party in her new apartment that is attended by numerous friends. PJ tells his estranged friends how he is now attending a school nearer them so that they should hang out more. Darnell Washington introduces them all to his girlfriend Tina. The Jonson twins have grown a great deal since Malcolm last saw them as they have now reached sixteen.

Frank goes to talk with Angel and speaks about how Tierra divorced him and left him to raise their daughter Laila on his own. Their conversation is interrupted by Malcolm and Maxine who talk about how Tierra is now pregnant again. It is suggested that if she has not had a period since their foursome that Angel should take a pregnancy test, just in case.

A guidance counsellor speaks with Malcolm about his future, pointing out to the young man that he could get into several good schools with his grades. He has also shown a promising writing talent but Malcolm is dead set on becoming a police officer. Mr Rushmore hopes that Malcolm is not looking to serve in law enfor

cement purely out of an obligation to his father, seeking to follow in his footsteps as a hero.

Malcolm takes six friends with him to attend a pre-screening of Avengers: Age of Ultron but Angel arrives to join them and attacks Malcolm. Their fight takes them to the rooftops where Angel finally reveals that she too is pregnant. Malcolm advises her to seek an abortion too and suggests that perhaps she claim the father had been Daredevil to avoid their sleeping together going public, something that Angel is terrified of happening.

After the movie has finished, the group head to a diner so that they can talk about it and other things. They talk about which of Malcolm’s adventures could be turned into a movie and he ends up talking about numerous lame villains he has faced that never showed up in his own comic. Malcolm and Maxine then return to their apartment to find that someone has broken in and taken their laptops. They immediately fear that the computers were taken to find a copy of their sex tape, unaware that Tierra had met with Willy Williams of the Gossip Rag, selling the story about them all sleeping together…