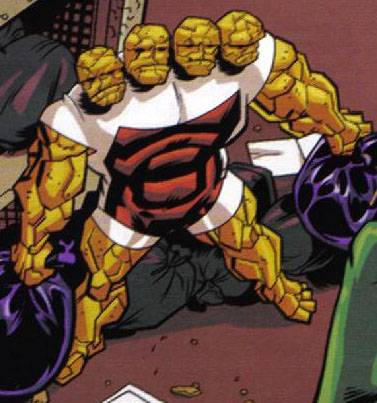 Chelsea Nirvana then attempted to seize control of the Vicious Circle with her new army of freaks but was defeated by CyberFace. Her followers were then largely folded into the ranks of the Vicious Circle. Rushmore was drawn into other clashes that involved ShadowHawk and the Deadly Duo.