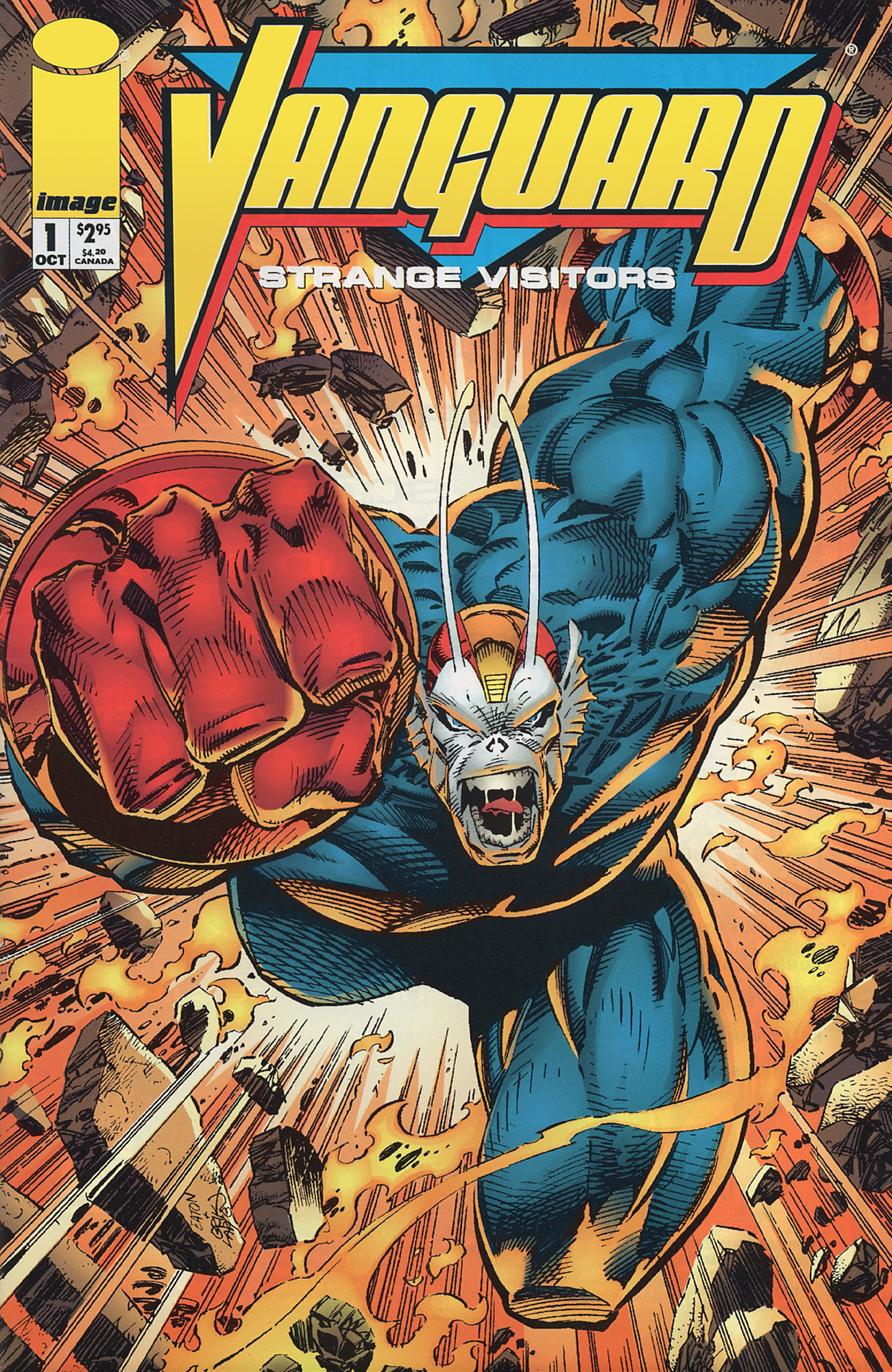 The shape-shifting Lurch is discovered to have gone missing again. Vanguard locates him wandering the streets of Chicago, trying to remain hidden so that he can start a life away from the ’slavery’ he normally remains in. Once the Morphling is safely locked up on the orbiting starship, his mind is wiped clean to its original form.

A shuttle crew head into space to repair the satellite that was disabled in order to contain Modem. Vanguard quickly flies into action and destroys the antenna that would have allowed the villainess to escape and wreak havoc on Earth. The alien returns home, but the astronauts try to salvage something from their mission and pick up a floating pod.

News reporter Roxanne Wells takes her extraterrestrial boyfriend to meet her parents for dinner, but her father is disgusted at the relationship and the evening is cancelled.

Meanwhile, aboard the space shuttle, the recovered pod is torn open from within by an immensely powerful being. He then causes massive systems failure and the vessel crashes back down to the planet on its return trip home. The site of the crash is at Cape Canaveral and the recently liberated alien being walks out of the wreckage. Vanguard teleports down to investigate and is immediately punched back by the wild being…