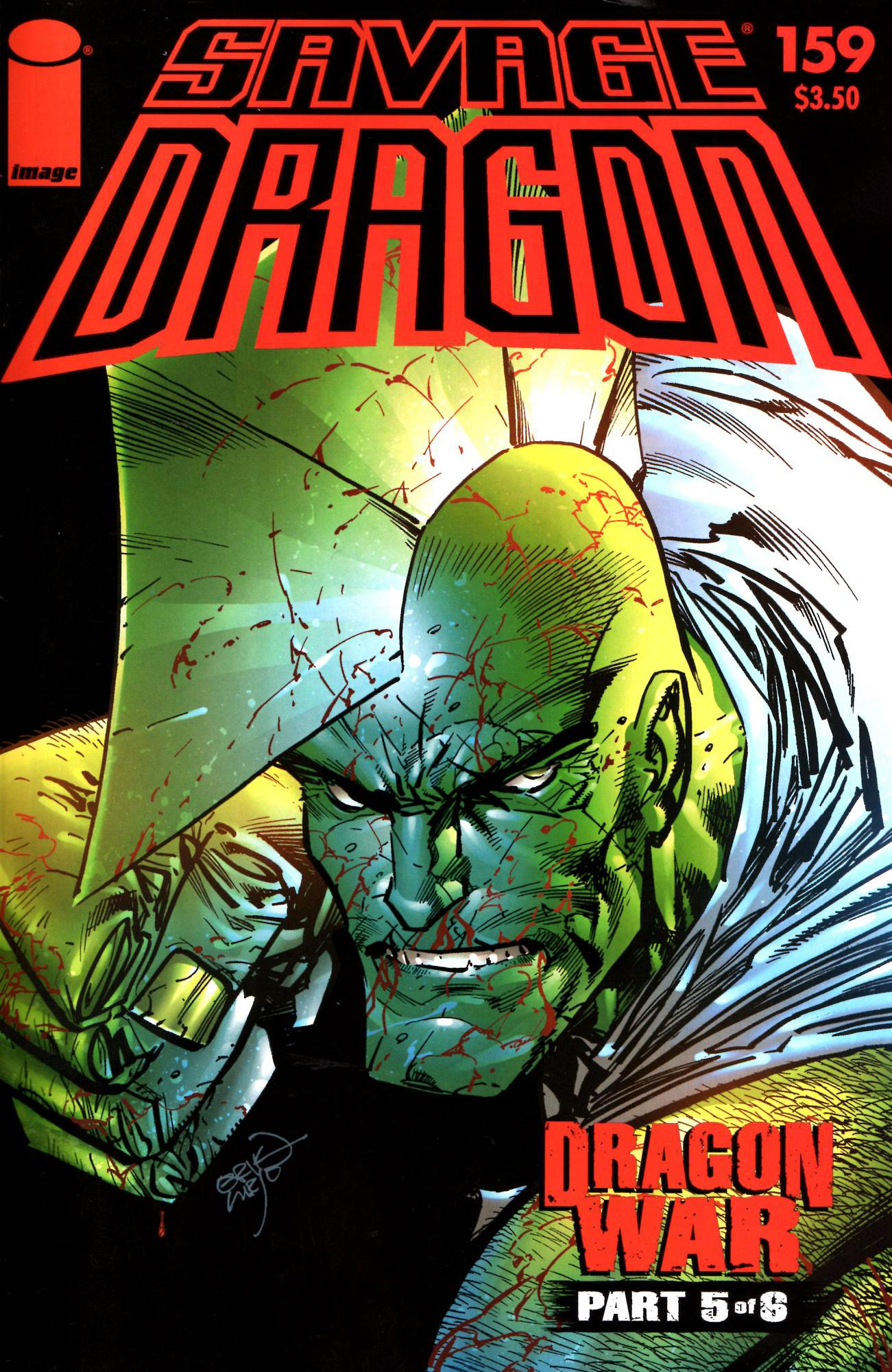 R. Richard Richards is furious that his employees at the Chicago Voice newspaper have uncovered no leads on the current location of Dragon. He does not want them to pass any information to the authorities but instead to contact him directly. Richards then visits the creator of the Dragon-Slayer and takes it for a test run. He is pleased that he can pilot this version personally which will enable him to confront Dragon directly to claim his revenge.

Due to all of the recent events, Malcolm is finding it very difficult to concentrate on his school work. His father having gone rogue and his sister staying with Daredevil has left him distracted, something that Mildred Darling grows concerned about. She suggests that perhaps he contact Rex Dexter for assistance but the scientist replies over the phone that he is too busy. The brilliant scientist has actually been exiled into Dimension-X along with his wife and daughter by Emperor Kurr. He then had one of his robot minions impersonate the voice of its master to deflect further contact with Malcolm.

Angel calls out from the bathroom for Daredevil to fetch her towel, partially exposing herself to the hero in the process. He hands over the towel but is obviously uncomfortable with the entire situation, pointing out that Angel is only fifteen years old. Daredevil makes it quite clear that a relationship cannot take place between the two of them and that his heart belongs to another. Angel feels hurt by this rejection and opts to finally return home.

Over at the Chicago Police Department, Assassin is passed over into police custody by his own former allies in the Vicious Circle. The recent actions of the Circle have impressed Captain Stewart and he informs OverLord that he is growing convinced that he is sincere regarding his motives. They then turn their attention to the matter of Dragon. It is agreed that Dragon has become too much of a danger and that perhaps he should be located and killed.

A flashback of Eighteen years prior to current events is shown where Arachnid is defeated by Dragon after enjoying years of feasting upon children in the sewers beneath Chicago. Dragon is congratulated for his victory and praised for bring such an evil man to justice but merely replies to Frank Darling that he would be nothing without him. They then hear the murmurs of a survivor of Arachnid, still trapped in his webbing. Dragon tears the young girl loose and it is revealed to be Helen Black.

In the present, Helen eats at the Rock House Diner where she questions Rock for the possible location of Dragon. Rock cannot answer her questions as Dragon seems to have completely changed since his resurrection and is currently in hiding. Helen departs before reverting back to her Mutation form, considering her options. The fact that Dragon had been targeting the Vicious Circle members that had been injected with his blood provides her with a clue to explore.

Angel returns home but is too upset to banter with Malcolm as he mocks her about her infatuation with Daredevil. Flash Mercury then stops by in his sports car to inform Malcolm that a meeting has been set up between Dragon and the super-freaks that have injected his blood. Malcolm is not convinced that getting involved is a sensible option but Angel asks to join them.

All of the villains mutated with Dragon’s blood arrive at a secluded area where they have agreed to face off against their unwitting blood donor. They are angered that they will have to receive repeated shots of diluted Freak Out to avoid exploding; effectively making them slaves to OverLord. As they await their opponent, Mutation leaps down and joins them. She is asked to leave in case her presence scares off Dragon but Richards soon arrives inside the new Dragon-Slayer. When Malcolm and Angel arrive with Flash Mercury, any hope for a confrontation seems hopeless. Emperor Kurr steps forward though and is unfazed by the uninvited guests, merely stating that he had been expecting them…

Chuk manages to get the tower’s defences working in time to repel the ground forces approaching Powerhouse. Ethrian deals with all but one of the missiles before surfing the final projectile all the way back to Hackett Military Base. He sets off an E-M pulse of his own to disable the base’s equipment before carrying the missile into the war room. General Pike is warned that should he not leave Powerhouse alone then Ethrian will return and annihilate them all.

Ethrian flies back to the tower and notes that all of the soldiers that had entered the Hot Zone have now become new wraiths. He then takes the Janus Staff away from Galian and uses it retrieve Valerie Brisbane’s essence, restoring her to a physical form. Valerie is handed the staff and becomes the Keeper, her body now one enhanced by alien technology. Her first act is to destroy the nanotechnology within Charlie Hendrix, returning him to normal.

A walking stick is given to Galian that will feed him energy from Powerhouse as a reward for his years of faithful service. They will search for a way to restore him to his true physical age but for now, Galian wishes to head out and explore Earth. He walks away as the new Ethrian watches on from above as the new Keeper speculates that Galian may one day be worthy of becoming an Ethereal Warrior again and may even resume his role as the host of Ethrian.