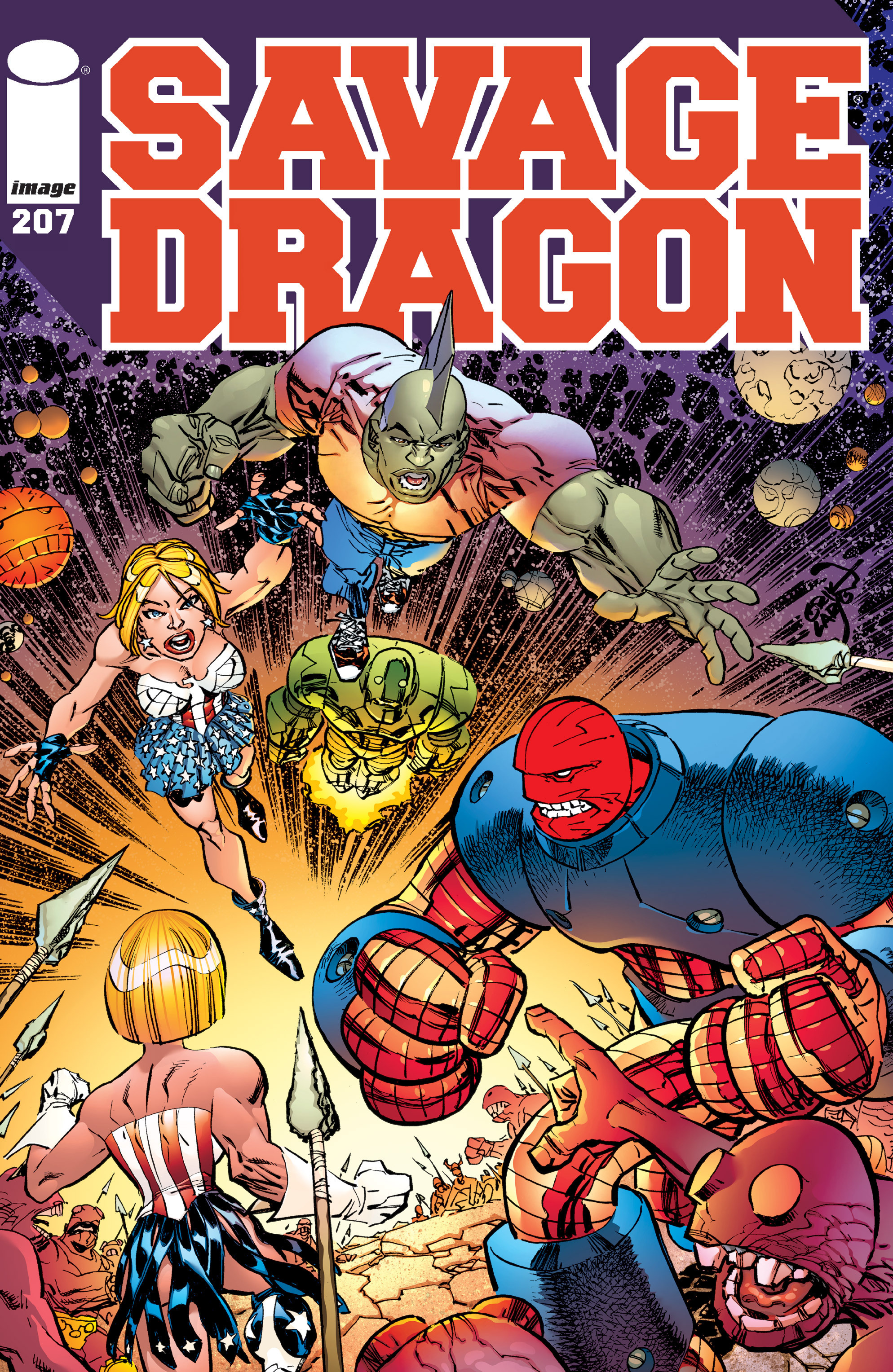 On a planet within Dimension-X, Mister Glum and Angel Dragon engage in passionate sex amidst a sea of alien corpses. They have just successfully defeated the Graxxana, a fierce warrior race feared by the rest of this realm. The couple lament their failure to amass an army large enough that would enable them to conquer Earth. The sheer number of human beings on their desired planet combined with their military might make its defeat a tough task,

As time goes on, the expansion of Glum’s empire looks to be in an increasing amount of danger of collapsing in on itse

lf. The method employed thus far was to target races weak enough to conquer but strong enough that they could assist in toppling the next victims. The armies are ultimately too weak to make any real progress. The worry is that attempting to recruit soldiers too smart or powerful is that they may turn on Glum and Angel.

Glum and Angel return home where they are greeted by their loyal servant Toady who prepares them their next meal. Glum remains depressed about not being able to retake Earth but his lover soon provides a distraction by initiating another sexual encounter. With his mood improved, Glum gathers together every single soldier in his army for their next invasion. The army is rallied via speech before they commence their assault.

The attack proceeds well but the invaded aliens prove to be almost too weak to be of much use to their would-be conquerors. It is not long before the invasion is completed and victory is assured but before any celebrations can occur, Glum is gripped with terror. The Awesome Eater has arrived and it consumes the entire planet. Glum barely manages to escape with Angel but his entire army is eradicated in this one act, leaving the pair to have to start their empire all over.

Angel wonders if they could find a way to destroy the Awesome Eater but this notion is dismissed as the entity is essentially a force of nature. The devastated couple return home once more and take their anger and frustration out on Toady. Angel soon becomes emotional herself, noting how her life fell apart once she befriended Glum as a child. She has since lost her father, murdered her own mother and been basically forced into exile in Dimension-X.

In an effort to smooth things over, Glum takes his beloved into a hidden chamber where he reveals Jennifer Murphy in a stasis pod. He declares that he found a group of these women hidden in Dimension-X by DarkLord and he kept one. Angel dismisses this woman as a mere alternate version as her own mother is dead and notes how this one could even be the mother of her heroic doppelganger back home.

Glum explains that he did not want Jennifer to be living amongst them in case she got in the way of his plans and his relationship with Angel. This failed act of supposed kindness by Glum is shot down as yet another failure by Angel who wonders just what they are going to do now. The pair are then interrupted by the sudden arrival of Malcolm Dragon, Battle Girl and Battle Tank. The heroes have arrived in Dimension-X to take Angel back home and bring Glum finally to justice…

Carl Cosmic flies into action to rescue a group of kids from a monster called Brokk, a creature that claims to have only abducted the children to make friends. The kids are freed and run for their lives but are killed when Carl accidentally knocks down Brokk directly on top of them. When Brokk realizes what he has done, he sits passively on the ground. Carl tries to ignore his part in the deaths and hastily flies away elsewhere.