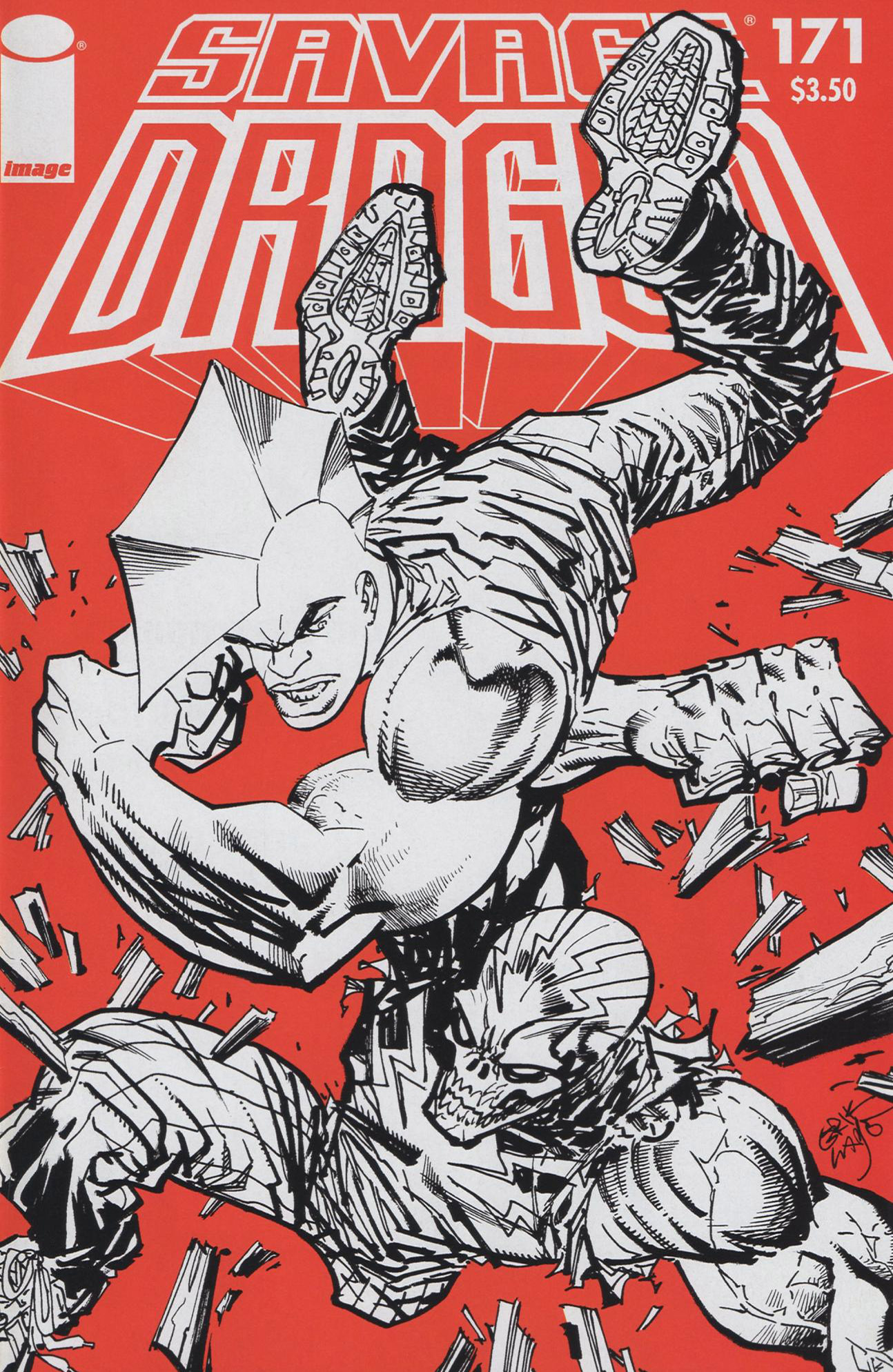 Several years ago, SkullFace returns to his dilapidated home to find his young son Kevin playing videogames with his friend Jerry. SkullFace demands that his child start doing his studies but Kevin does not understand why he needs to do school work. He has no desire to use education in his life as he wishes to grow up to be like his father. This revelation enrages SkullFace who cannot bear the thought of his offspring sharing the same experiences as him. He hopes for Kevin to make something of his life rather than simply being a super-powered criminal that is always on the run from the authorities. Kevin is made to promise that he will have a life away from crime and violence.

Kevin Gorelick now stands at the gravesite of his deceased father and talks to SkullFace, noting how life has been a constant struggle. It had not been an easy childhood as the son of a power-hungry super-freak but it has not been any easier since his passing. Kevin is keeping to his promise of avoiding criminal acts although there are few opportunities for someone that looks like he does. He believes that his father is still looking out for him and resumes his life.

At the government building where Emperor Kurr’s remains had been taken for studying, Malcolm and Angel Dragon are shown destruction caused by two intruders. Jake Farrell shows them both video footage of the invaders whom they identify as DarkLord and Emperor Krull. Malcolm notes that he assumed the S.O.S. would have provided better security for this facility but Angel points out that most of the roster was slaughtered at the hands of their father and that the few survivors, including SuperPatriot, remain on life support systems.

After the footage is watched, Jake declares that the government are hoping that Malcolm and Angel will assist them in recovering Kurr’s body. They have no desire to see him somehow revived and wish to track down the people responsible for this incident. Jake then reveals that Vanguard has shared with them footage taken from his spaceship’s surveillance systems of Kurr’s death. It showed a man that looked like Dragon appearing with DarkLord before he was incinerated by his companion.

As he works in his office cubicle, Kevin Gorelick is approached by his supervisor who informs him that they have to let him go due to cutbacks caused by the economy. She is accompanied by two super-freaks who are to escort him off the property without incident. Kevin is upset by this action as he has never caused any problem and the mere fact that he possesses superhuman abilities has caused him to be thought of as a potential threat.

Angel is called to her principal’s office where her recent killing of MoreGore is discussed as a potential threat to the students and faculty of the school. Angel states that she had no wish to kill the villain but does not regret her actions as she saved the life of her brother. She then points out how having someone with super-powers on the premises could actually help save lives. Should a psycho with a gun or some other danger threaten the school then she could act to prevent any loss of life.

Malcolm plays some basketball with his friends when he is approached by Willie Jackson who reveals that he is estranged uncle. Willie explains that Rapture actually had four brothers and a sister and that he now wishes to be united with his nephew. Malcolm suspects that this previously unknown relative has only now surfaced due to the media attention he has gained since Dragon’s death and that he is trying to get money off of him. Willie is informed by Malcolm that he has no intention of learning more about him and outright states that he is no family of his.

With few other options, Kevin is welcomed into the Vicious Circle where WarGod bestows upon him the code name of Thunder-Head. Although SkullFace did not want his son mixing up with the Vicious Circle, it is noted that there are few options for people such as him. WarGod explains how they have lost a lot of good people recently and that they are piecing together the process of resurrecting the dead that the government has done for their Project: Born Again. The Vicious Circle plans to use this process to bring SkullFace back from the dead.

Malcolm is invited to a signing at the newly opened Fantastic Comics where he is pleased to be visited by Tierra Jones. The frantic nature of his life over the past few months has meant that maintaining any kind of relationship with Tierra has been impossible. Willie Jackson arrives to once more try to speak with his nephew but their conversation is abruptly ended when a call is received asking Malcolm to deal with a bank robbery performed by the Vicious Circle. He races to the scene where he confronts Thunder-Head as he flees with a bag full of stolen cash. A fairly evenly matched fight breaks out but when a building is knocked down on Malcolm, Thunder-Head is able to make his escape.

Following the failed meeting with Malcolm, Willie heads to the cemetery where Rapture had been buried to speak to his late sister. He talks about how his wife had sent him to Chicago to try and get Malcolm to help them out but that did not happen. Willie wonders what he is to do now and assumes that family should help one another simply because they are related. Angel had been passing through the cemetery and interrupts Willie. She speaks about how family is only important to Willie when he needs something as he was never there for his sister and had not tried to contact Malcolm until he needed something from him. Angel advises Willie to return home as there is nothing for him there. 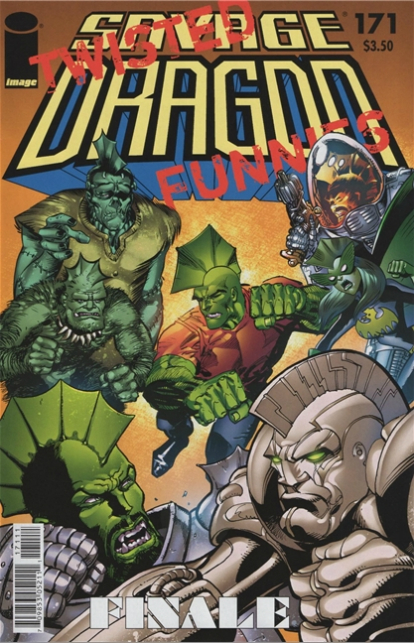 8 Pages
NOTE: This story takes place outside of regular continuity