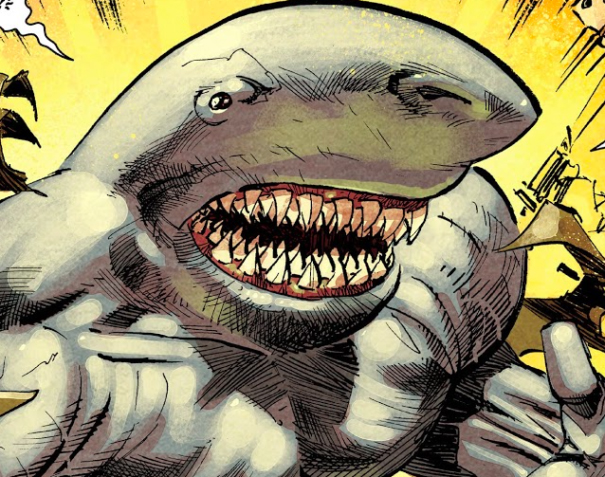 Mako II started off a villain named The Executioner who fought the Dragon, Malcolm and Angel Murphy. The Executioner had his powers negated when Chicago was carpet bombed with Freak Out. The Executioner took the alias Andrew “Andy” Bannon and got a job as a janitor at Bellco Laboratories where he stole Mako’s blood which he injected into himself to gain Mako’s powers and appearance. He fled to Toronto to get revenge on the Vicious Circle for leaving him behind, but got into a fight with Paul and Malcolm Dragon and he eventually escaped.