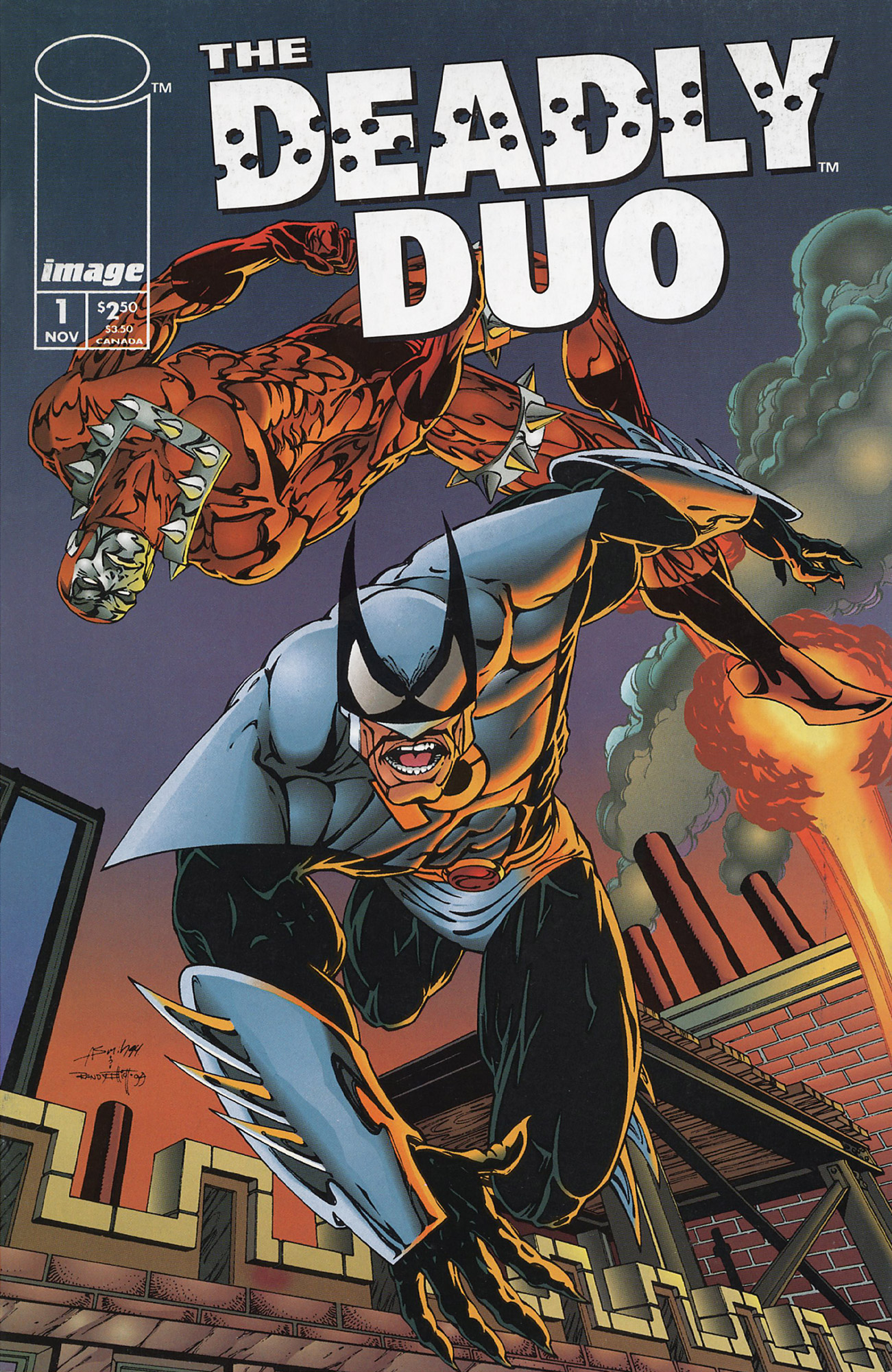 Detroit, Michigan. Kill-Cat is surrounded by all of his greatest foes whom he has defeated at one point or another over the years albeit in a one-on-one situation. These villains swarm at him but Kill-Cat does his best to fend them all off. He is soon joined by his fellow crime-fighter Dart who helps him defeat all of the super-powered criminals. With the danger now passed, the frequent lovers embrace and share a passionate kiss. Kill-Cat suddenly wakes up from sleep as this battle had all been a dream.

At a newspaper stand, a man named Mark Osborn appears in a bright light and loud noise that is covered completely in a suit of armor. This young man celebrates his successful trip back through time and looks forward to enjoying life in the 1970s. He starts flying towards his apartment before realizing that his home does not exist in this time period. Using a coin from this time, Mark makes a telephone call to his ancestor and attempts to get him to offer him a place to stay. The relative does not believe his story and hangs up the phone.

Mark notices a commotion up ahead and walks on to investigate, coming face-to-face with a super-freak called Cement Man. He attempts to find out what this villain wants but just ends up getting punched for miles through the sky. Kill-Cat leaps into action to face off against Cement Man but his opponent’s shape-shifting abilities put him far beyond his capabilities to deal with.

The fight moves into a factory where Kill-Cat tries to lead his foe towards a boiling hot vat of molten metal. Cement Man recognizes this plan from a movie and avoids his intended fate and grabs a hold of the superhero. Mark Osborn returns to the scene and opens fire with a powerful energy beam that burns off Cement Man’s head. The police gather up the defeated super-freak but confirm that he is still alive and that his head will likely grow back in time.

In the aftermath of this conflict, Kill-Cat mentions that he is impressed with his new ally and hopes that they team up again sometime. Mark suggests that they do that right now as he has no place else to go and thinks that it would be an honor to join Kill-Cat. He takes on the name of the Kid Avenger and the Deadly Duo is formed. The Kid Avenger is then confused when Kill-Cat formally introduces himself as he had thought that he was Batman!