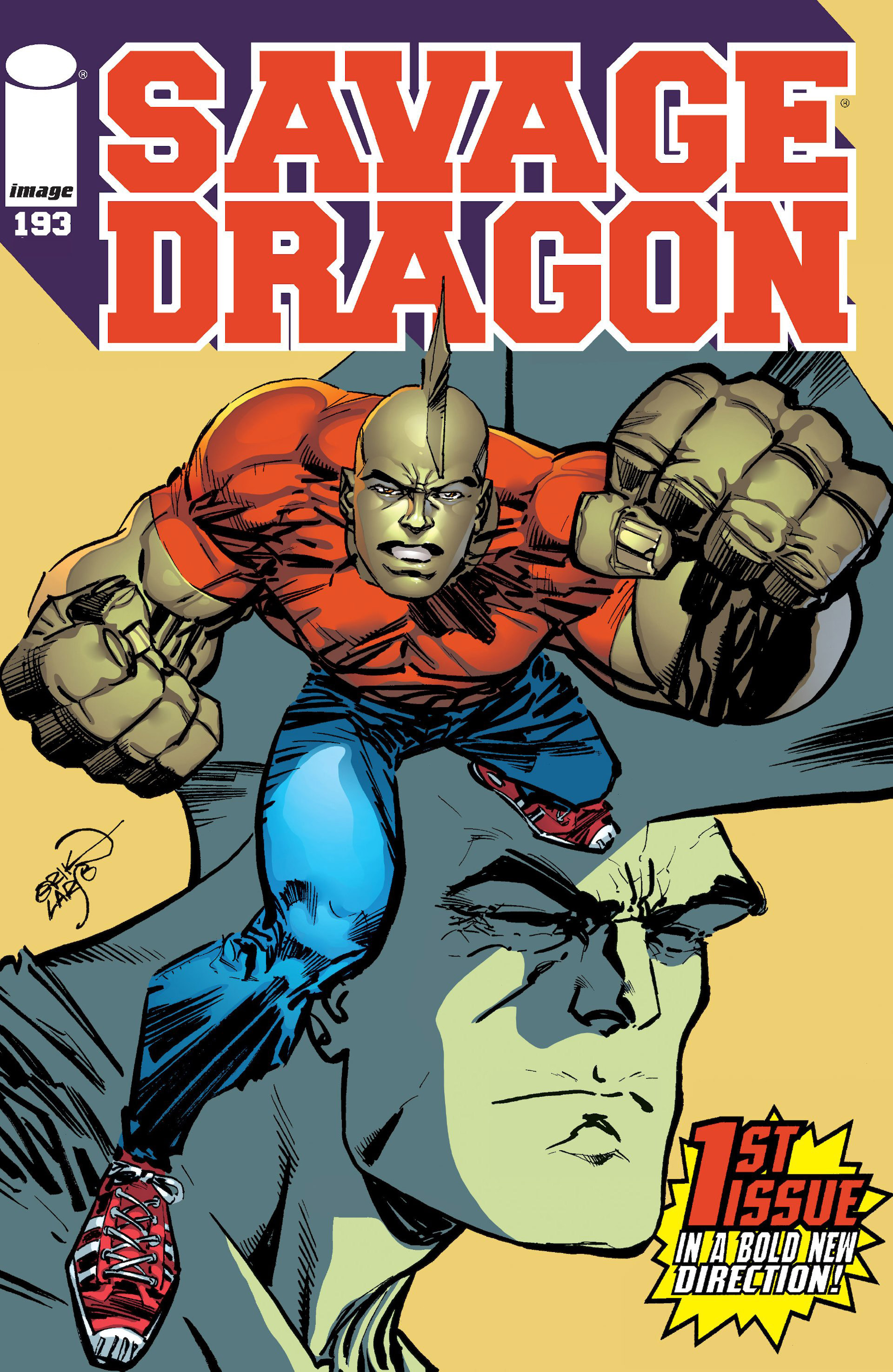 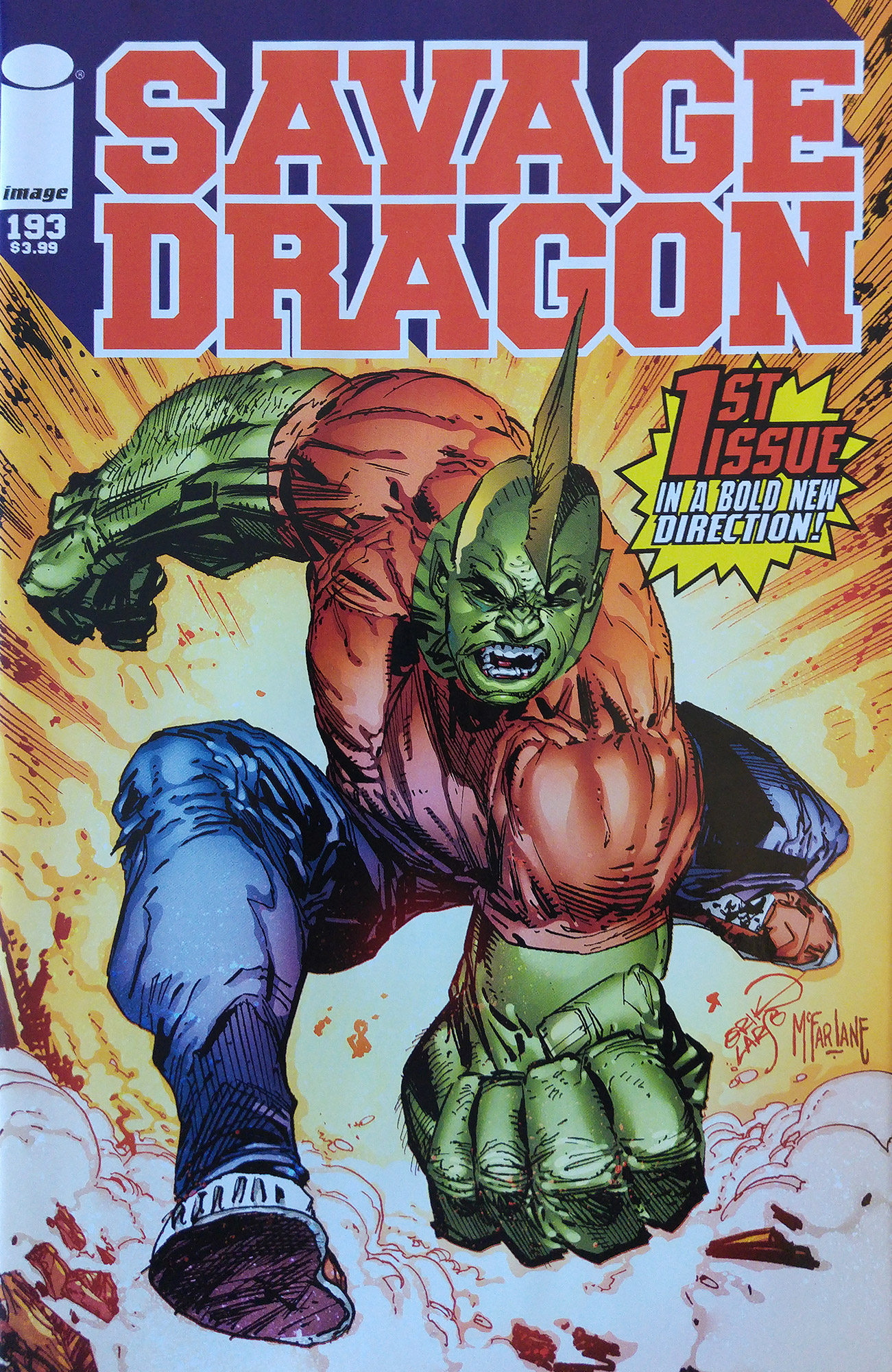 Several years ago, a young Malcolm Dragon heads inside a building against his father’s wishes and witnesses Dragon in battle with a group of super-freaks called the Worm Ring. Dragon worries about his son momentarily until Malcolm starts fighting back against the villains. The father and son team soon overwhelm all of their opponents and stand victorious. Dragon tells Malcolm that he is very proud of how he handled himself. Malcolm then promises his father that he will be just like him when he is older.

Back in the present day, Malcolm arrives for his first day at a new high school, having transferred there in light of moving out on his own. He is approached by a friendly girl named Denelle Lewis who offers to show him around the school. Malcolm politely declines as he has been given a tour on a previous visit and heads off to class. All of the young hero’s new classmates begin bombarding him with questions, both general and private. Malcolm is surprised when his teacher gives them all permission to ask these questions to get it all out of their system.

Later in the cafeteria Malcolm meets the overly friendly LaMarr who immediately tries to befriend him. All of the female attention that Malcolm has received makes him feel uncomfortable, especially as he still has feelings for Maxine. Malcolm is then horrified to hear the racist remarks from LaMarr regarding his opinion of Asian girls. At the end of the day, LaMarr fails to convince Malcolm to hang out so that he can pick up any girls that fail to get with Malcolm. He is blown off by his new celebrity friend who heads home to do homework.

A girl is seen to be following Malcolm home and he confronts her, only to discover she is merely something of a curious fan. Jazmine Thomas had never seen anyone like him before and was fascinated. She apologizes for following him and is warned away from Malcolm who has numerous enemies that may want to make a move against him and it is too dangerous for her to be around. Malcolm explains that he lives in a crappy apartment due to no one else willing to risk renting an apartment to someone who attracts so much dangerous attention.

Malcolm is not home long before he receives a telephone call from Captain Stewart requesting his assistance with a rampaging super-freak. He had moved downtown to be closer to the action and he quickly leaps over to the scene. Malcolm soon comes face-to-face with the monster Tantrum who is currently living up to his namesake. A fight soon ensues and Malcolm is swatted into a building before resuming his assault.

he larger monster form. He then proceeds to punch through the chest of Tantrum and triggering his electricity powers to shock the villain to death. Captain Stewart tries to comfort Malcolm over having to kill his foe to stop him but the hero shrugs it off.

Malcolm heads over to the prison where Dragon is serving out his sentence on death row and checks up on his father. He is informed that the efforts to rebuild the Krylan race are actually very boring and that Dragon is merely providing the genetic material to use in impregnating surrogate mothers. Malcolm asks if there is any hope of Dragon receiving a retrial or even pardon. Dragon replies that there is always hope before informing his son that he is very proud of him.