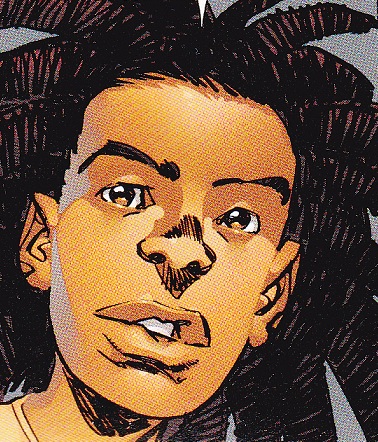 When Malcolm arrives to his new High School, Lamarr quickly befriends him. Larmarr seems to be more interested in pulling in women who Malcolm rejects, rather than an honest friendship with Malcolm.

Lamarr later tracks Malcolm down to his apartment and brings a few girls along with him. He and the girls are quickly kicked out as Malcolm heads out to fight Torment II, but before anything can happen Torment II throws a building on everyone. Lamarr dies from the attack.