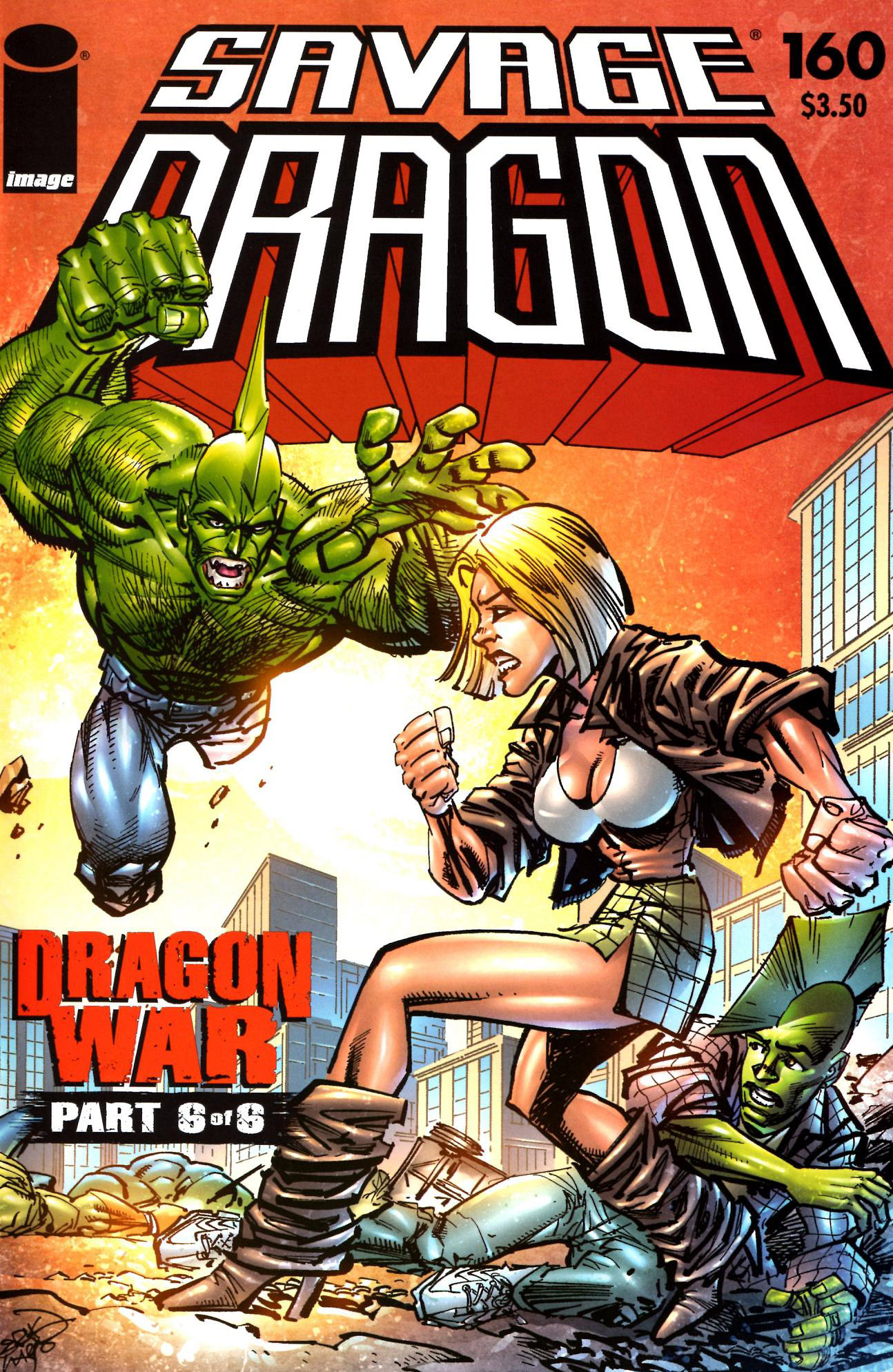 Erik Larsen: Story & Art
Tom Orzechowski: Letters
Nikos Koutsis: Colors
Mike Toris: Flats
Josh Eichorn: would have turned to a life of crime sooner had he known superheroes would try to thwart his evil evil schemes by throwing Hostess pies at him

Bud Ugly is surprised that Emperor Kurr has kept to his end of the deal regarding their confrontation, turning up on his own without any weapons. The numbers disadvantage does not bother Kurr in the slightest and he acts, stabbing his finger through the throat of Carcass. This causes R. Richard Richards to panic, opening fire with the Dragon-Slayer. Kurr moves to manipulate where these shots go, blasting Egg-Noggin and Carcass into pieces.

The Detonator is impaled through both eyes by Kurr’s fingers before he is used as a weapon, bludgeoning Bud Ugly and the Dragon-Slayer. Rat Bastard pulls Kurr away with his tentacles but his intended victim directs him into the path of the latest shot from Richards. Kurr then directs the guns of the Dragon-Slayer so that he can shoot Redneck before throwing Brute into the path of Bud Ugly. This then leaves Brute to be shot next as Kurr leaps out of the way, slicing open Bud Ugly’s throat in the process, leaving him bleeding out and reverting to his original form.

Richards has been left mortally wounded from the conflict but attempts one last ditch effort to kill his hated foe. He grabs a hold of Kurr but his opponent pummels through the Dragon-Slayer until the battle-suit finally explodes, killing its pilot and tearing the flesh from Kurr’s body. This gives LowBlow an opportunity to act and he leaps to crush Kurr’s head with a rock but he had underestimated his enemy. Kurr awakens and stabs LowBlow through the throat which prompts Flash Mercury to intervene, getting punched aside with a single blow.

Having witnessed this merciless slaughter, Mutation does her best to avoid sharing the Circle’s fate and explains that she does not possess any of Kurr’s blood. She notes how she was rescued by Dragon whilst still a child and has been in love with him ever since. Mutation takes on the form of Jennifer Dragon in the hope of appealing to Dragon’s emotions but Kurr points out that he does not share the memories of his alter ego. He instead punches Mutation’s head into the ground despite the fact that she had been cowering helplessly on the ground.

Malcolm is disgusted by the actions of his father but as he attacks Kurr, his unimpressed father simply knocks him away. Kurr declares that if Malcolm were not his son then he would already have been killed. Angel is incensed by Kurr’s actions and she relentlessly punches away at him, vowing to prevent him from killing anyone else ever again. After delivering countless punches to Kurr, Angel pauses to catch her breath.

The lapse in punishment allows Kurr to recover and he grabs Angel around the throat and informs her that he is in her debt. After his reawakening, it was Angel who helped enable him to acclimate himself to this world and provided him with shelter. Because of these actions, Kurr spares Angel’s life and merely hurls her at Malcolm. Kurr then threatens to kill both of his children should they ever cross his path again before he leaps away from the battle scene. 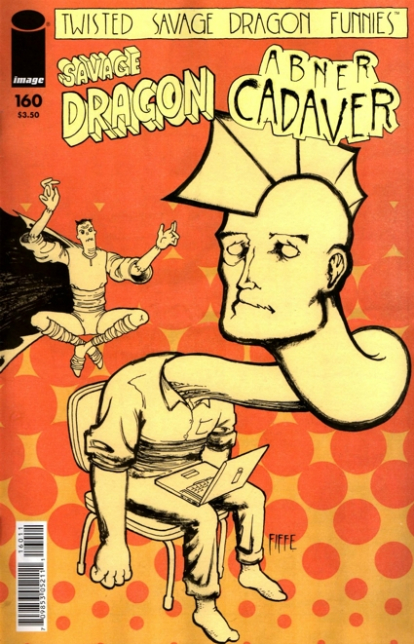