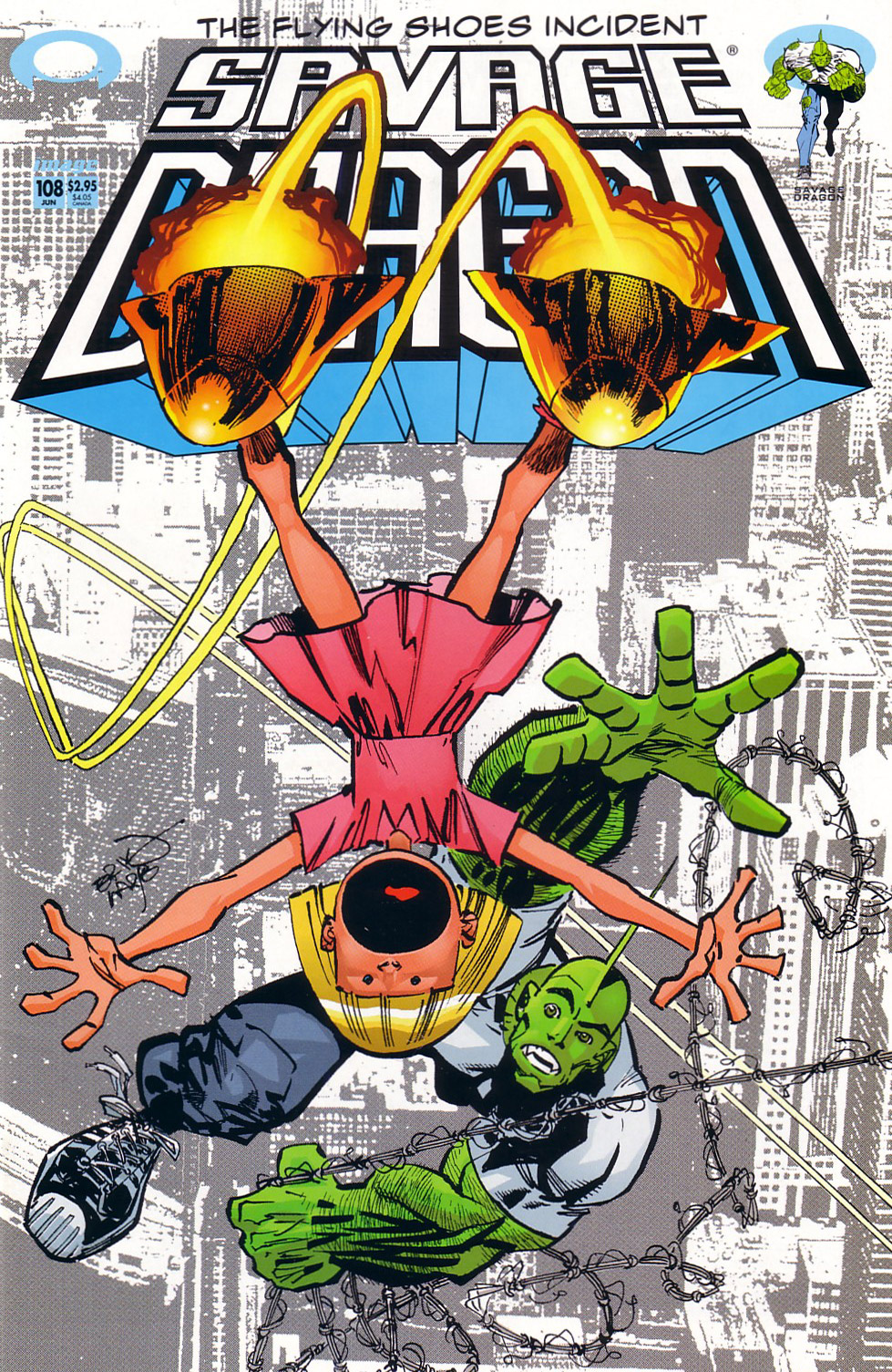 Battle Tank prepares to enter into the Void to finally locate his missing bodyguard Sterling Mason but Ann Stevens attempts to halt his progress. She had been brought in by Dragon to perform a medical on him but is dismissed as a mere meddlesome nurse. Rex Dexter has no idea that Ann is actually his teammate Mighty Man and has no time for her. He is determined to retrieve his friend as Sterling has been missing for years and now that Rex has created a new Battle Tank armor, he is ready to leave.

Dragon pleads with his teammate to wait for a few days as he is seriously concerned about the Gods situation, fearing that the President may trigger a war that the United States cannot hope to win. Rex refuses to change his mind and suggests that his assistant replace him with his original Battle Tank armor. Ben Blank is the amnesiac that Dragon fished out of the Void but as he has no track record as a hero, Dragon is unreceptive to the idea. He attempts to restrain Rex but the new Battle Tank enables Rex to swat him aside with alarming ease, enabling Rex to pass through the portal.

After recovering from the blow to the head, Dragon is frustrated about Rex’s actions. Ann returns as Mighty Man but is too late to make a difference as the portal is already closed and Battle Tank is long gone. The heroes look over Rex’s laboratory where all manner of technology has been piled up, mostly all coming from superheroes that CyberFace had captured and tortured. Dragon accidentally accidents a webshooter and decides that it could come in handy and holds onto it.

Later on in a Chicago bistro, Dragon meets up with Alex Wilde who has by now joined up with this reality’s Chicago Police Department. She assumes the meeting is so that she can give feedback about Dragon’s book. Alex comments that it reads too much like a comic and that he should have kept some of the more “adult” themes included. Dragon points out that he has actually come for a different reason, he wishes her to replace Rex as Battle Tank, wearing the original armor that has been left behind. Alex can see no reason to reject the offer and accepts.

Thor bursts into the home of Annie, the woman who had accompanied Dragon when he first visited God Town. He has learned that she gave birth to his child after he escorted her down from God Town and then raped her. Annie declares that Thor will only take their son away over her dead body but this is something that Thor is perfectly prepared to do. He calmly snaps the woman’s neck before leaving with his crying child, promising him that they are going to a better place.

As Alex gets settled into the Battle Tank armor, Ben Blank arrives and airs his opinion on being passed over for this position. Dragon tries to ease the situation by pointing out that Alex was his partner when they were on the police force together so that he can trust and work with her more easily but Ben simply storms off in a mood. Before Alex can get comfortable, Jennifer Dragon interrupts to reveal that there is a problem regarding the Gods. Thor’s killing of an American citizen may be just the excuse for the President to push forward with military plans and Dragon seeks to resolve the issue.

Herakles assumes that this unwanted visit is regarding Thor as his disdain for mortals’ lives does nothing but increase tensions. Dragon points out that this is simply a catalyst to things and that President Bush may end up launching an attack. Herakles cannot believe that the President would be that stupid as to anger the Gods but Dragon assures him that this may well be the case. The pair suddenly hears Jennifer scream as Angel borrows one of the Gods’ flying shoes and ends up flying off out of control towards the city below.

The Liberty League give chase in the hover car but look on helplessly as Angel seems to be flying straight towards a chimney. Thor arrives in time, hurling his hammer to destroy the chimney before impact but when Alex loses control of the Battle Tank armor, she ends up colliding with Thor. The Thunder God is insulted by this apparent assault and brutally attacks the neophyte hero. Dragon uses the webshooter to gain contact with Angel, swinging her round for Jennifer to retrieve, tearing off the flying shoes before they can do further harm. They then go to catch up with Alex but are alarmed to find the new Battle Tank in the tender mercies of Thor…