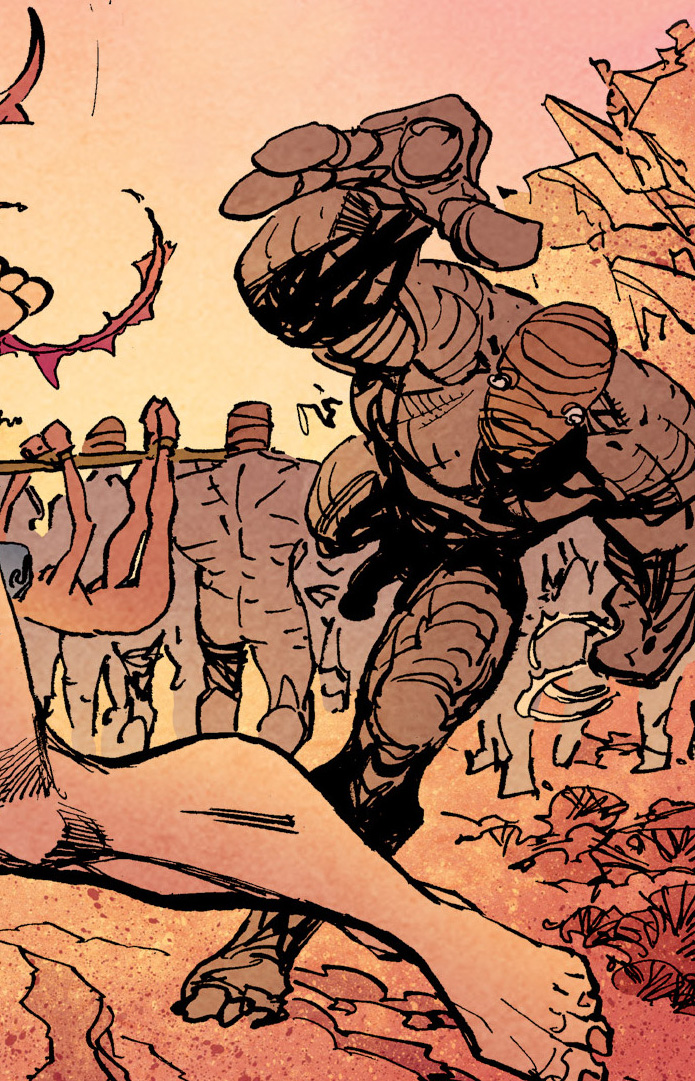 The Bully Boys are a group of super-strength men who crave sex and work under an alternate dimension version of Rapture on a planet somewhere in Dimension-X.  After eating pieces of Michael Dragon, the Bully Boys all die when the explodes as their bodies were unable to accept the blood of a Dragon.