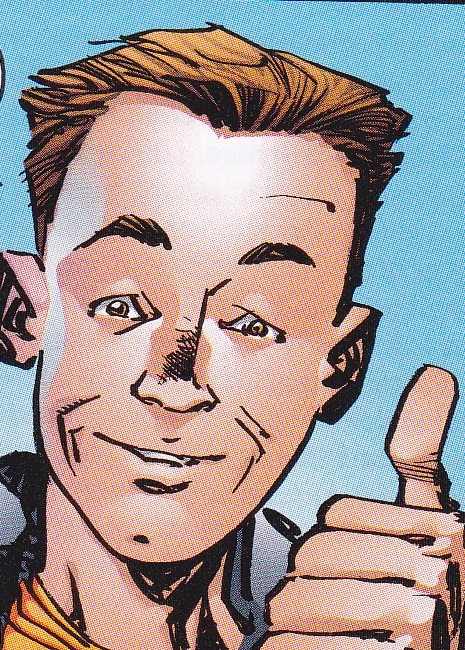 Neighbor Craig is the apartment manager in the building Malcolm Dragon lives in. When Maxine moved away from home and her her parents, Neighbor Craig let Maxine into Malcolm’s apartment. Later while holding Maxine’s daughter Amy, he has his arm ripped off, not realizing how powerful Amy already had become.

Neighbor Craig later got a robotic arm which he called a “Rob Liefeld” arm, and believed he could now handle the toddlers, only to have a toy hammer thrown at his head by Amy Dragon, causing him to be taken to the hospital. Neighbor Craig later injected Malcolm’s blood during an attack by DarkLord. However, Neighbor Craig exploded before he could land a single blow.