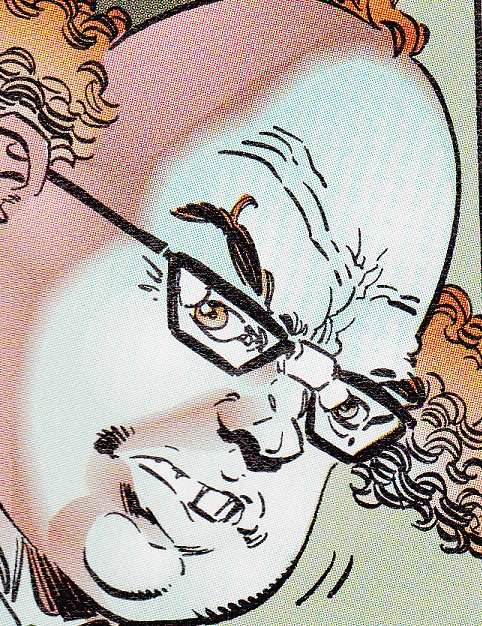 Dilbert is first seen on television stating that he believes that Dragon is an alien from outer space. Frank Darling later visits him to see if any of his information is valid in relation to Dragon’s origins. Frank quickly deduces that Dilbert has no fruitful evidence and leaves Dilbert to his own endeavors.

During the Tyrranean invasion of Earth, Dilbert is decapitated by a Tyrranean.