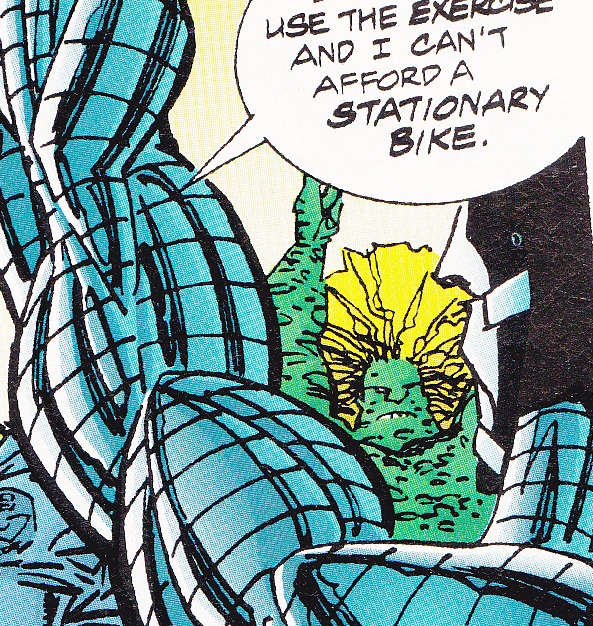 “Dead Guy” was one of the disgruntled members of the Vicious Circle that was recruited by CyberFace when he formed the Annihilators. They sought to seize control of the criminal organisation and following the eventual success of this goal, the Annihilators were folded back into the Vicious Circle. Some time later, a group of villains were sent to kill She-Dragon and Volcanic accidentally incinerated Dead Guy during the assault.

Dead Guy was later a part of a group of super villains that attacked Solar-Man. He was killed during the attack.