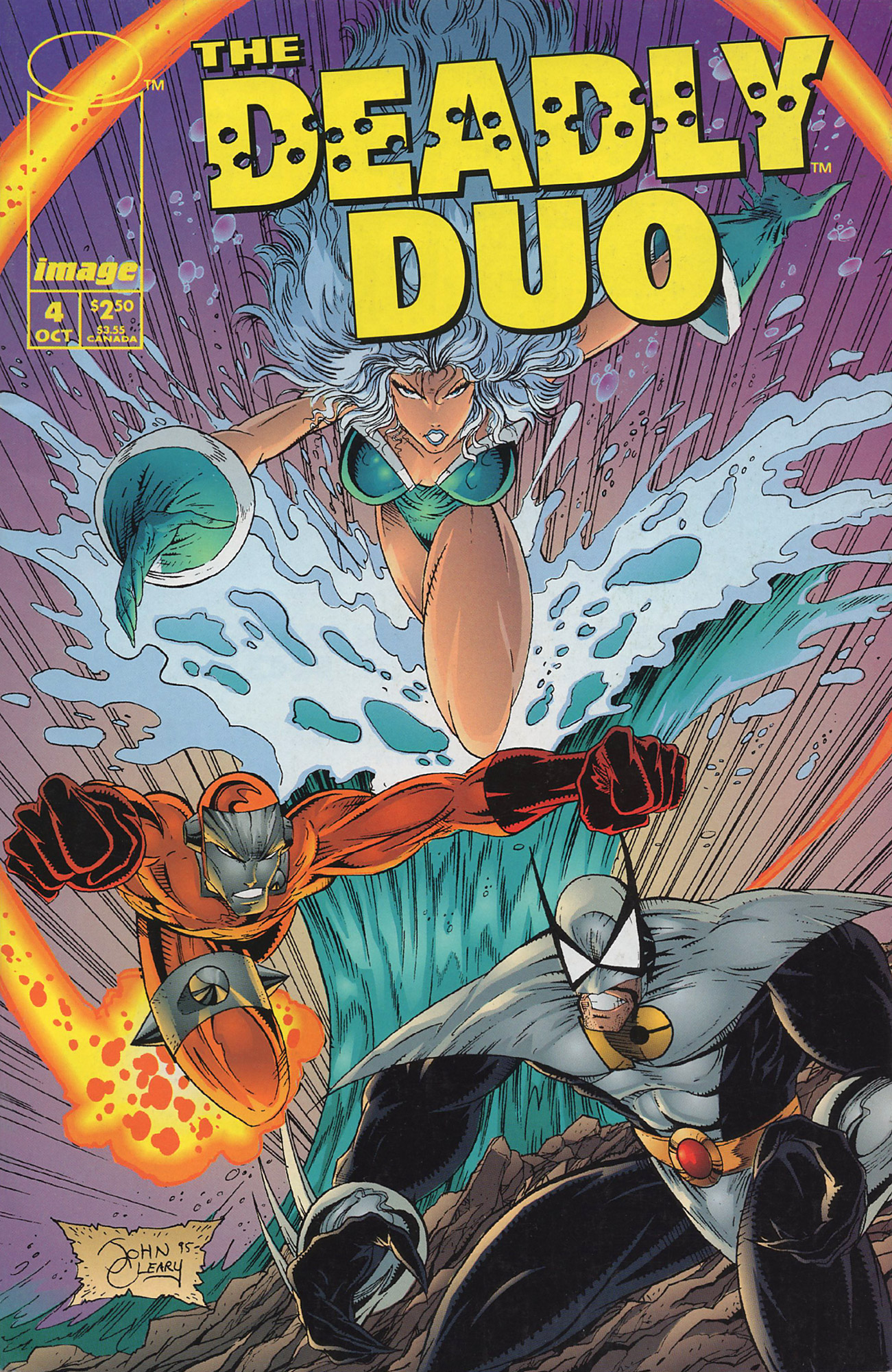 A bus plummets through the sky from a great height as Laff-A-Lot sits in the driver’s sit with a captive Dart by his side as well as numerous other innocent passengers. The Deadly Duo flies onto the scene in their jet fighter which is manoeuvred underneath the bus and redirects its path before dropping it off safely. Dart runs across the wing into the aircraft before Kill-Cat shoots the bus and blows it up. This whole event was actually a read through for a movie about Kill-Cat’s life starring action star Julius Schwartenaggar who had changed the ending, causing it to make no sense at all.

The Kid Avenger is annoyed that he has been replaced by a talking dog while Kill-Cat grows frustrated with the changes being made by Schwartenaggar. Rob Brady is the movie’s director and he simply goes along with the changes as he knows that his main star will guarantee them box office success. The woman playing the Dart substitute Sharpe is called Calinda Ardor. She had been a famous actress back in the 1970s and the Kid Avenger admits to losing his virginity to her in a virtual reality simulation.

The movie has secured the inclusion of the world-famous Riptide whose celebrity status has gone through the roof due to posing naked whilst still a member of Youngblood. She grows frustrated with both the production and Schwartenaggar’s arrogance. The production staff has no idea that the man playing the villain Radiator has been knocked out and replaced by the genuine article who begins stalking the set and causing accidents to occur like the use of live ammunition.

When the filming moves to a frozen landscape, Radiator makes his move and heats up a mountain so that an avalanche commences. Riptide manages to deal with the wall of snow coming down towards the cast and crew but the effort leaves her strained. Schwartenaggar is pulled to safety by the Kid Avenger which leaves Kill-Cat free to face Radiator.

The villain confirms that he is the real deal and explains his motives as being annoyed that twelve villains were given bigger roles than he. Radiator is knocked out of a vehicle by Calinda which sets up a fight between him and Kill-Cat on a frozen lake. As the duel rages on, Radiator’s powers causes the ice to melt and he falls into the lake. The Kid Avenger flies down to celebrate but his boot jets melt even more of the ice, causing both of the Deadly Duo to fall into the water too.