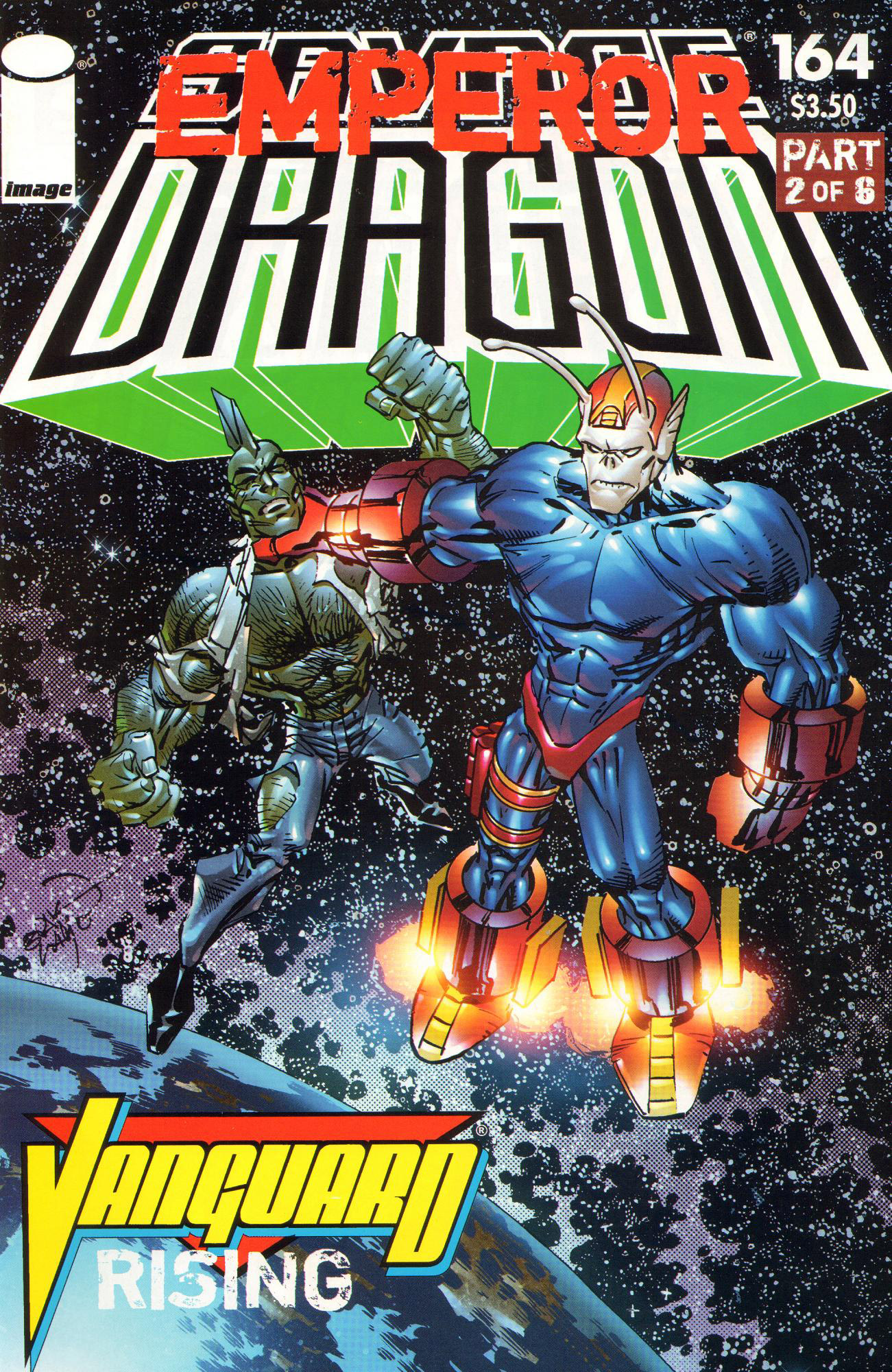 Malcolm and Angel attempt to foil a bank robbery by a super-freak named Double Paige, a member of the Circle who is uninterested in reforming. She manages to hold off both young heroes long enough to be joined by Vein. The villains gain the advantage momentarily but Malcolm gets a hold of Double Paige and uses her to strike Vein before throwing her into the path of Angel. As the fight rages on, Angel notes that another super-freak is on the way as PowerHouse flies down.

After two weeks of slowly crawling through the sewers, Emperor Kurr finally makes it back to the underground laboratory taken from Rex Dexter. A worried Robot Rex gathers up the injured Kurr and activates the cure-bots that enhance his healing factor. The injuries inflicted upon him from touching Miolnir have still not healed and he passes out in the care of his loyal minions.

PowerHouse surprises the heroes by ignoring them and instead gathering up his fellow Circle members, carrying them up into the sky. He is disappointed in their actions as OverLord has been working hard to reform their criminal organization and they are ruining that effort. Double Paige points out that she enjoys a life of crime before Vein strikes at PowerHouse. He ends up dropping his prisoners but swoops down to catch them before they are killed by the impact.

Fed up with his teleportation unit being used by Kurr to escape his enemies, Vanguard gets ready to retrieve his equipment. He has finally constructed a device that can locate his stolen property and instructs a concerned Wally to teleport him down to Earth. Vanguard arrives in Rex’s laboratory where he reclaims his teleporter without any resistance. Robot Rex keeps him distracted long enough for Kurr to mount an attack, still not fully recovered from his injuries.

The Circle’s renegade members break loose from PowerHouse once they are at a safe height from the ground but their efforts to escape prove ineffective. Malcolm launches Angel up at them and she assists PowerHouse in fending them off. Double Paige and Vein fall down into Malcolm’s and he is able to take them both into custody whilst also retrieving their stolen money.

Vanguard is struck from behind by Kurr but reacts quickly, smashing open the stasis pod that had been keeping Rex Dexter’s original body in suspended animation. The liquid inside flash-freezes part of Kurr and he is forced to flee. He dispatches his robots to pile onto Vanguard but the hero is able to teleport back up aboard his spaceship. Kurr knows that he only has a small amount of time to prevent his location from being leaked and he has Robot Rex teleport him after his foe.

The battle resumes aboard the alien vessel with Kurr gaining the advantage, opening up a door into space that blows Vanguard outside with Wally alongside him. He then opens fire with the spaceship’s weapons systems but his targets are able to teleport back inside. Vanguard suggests they lead Kurr into the cage deck to imprison him but Kurr is one step ahead of him. Kurr traps both Vanguard and Wally in the energy cage and notes that he is very familiar with the layout of this spacecraft. He has studied files that Rex compiled from conversations with Vanguard. Kurr is confident that the cells will hold his prisoners, freeing him up to claim the spaceship as his new base of operations… 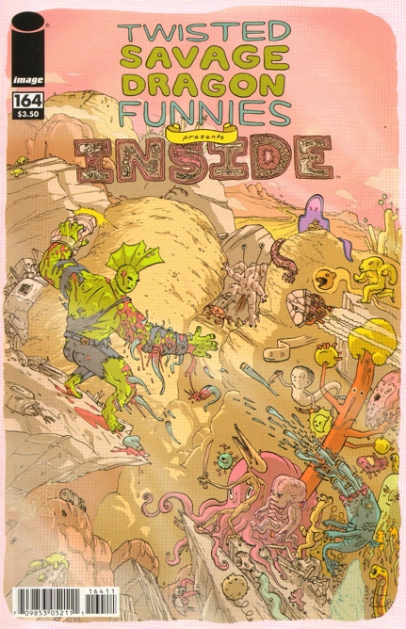 Dragon finds himself on a foreign landscape which happens to be the stomach contents of Universo, the gigantic planet-devouring alien. A multitude of intelligent alien life forms, apparent victims of Universo’s past meals, thrive there. The aliens don’t take it well when Dragon refuses to go along with their plans of group suicide and begin to attack him. Dragon finds a “rocket chair” while evading the aliens, and narrowly escapes his death by flying up and out of Universo’s mouth.