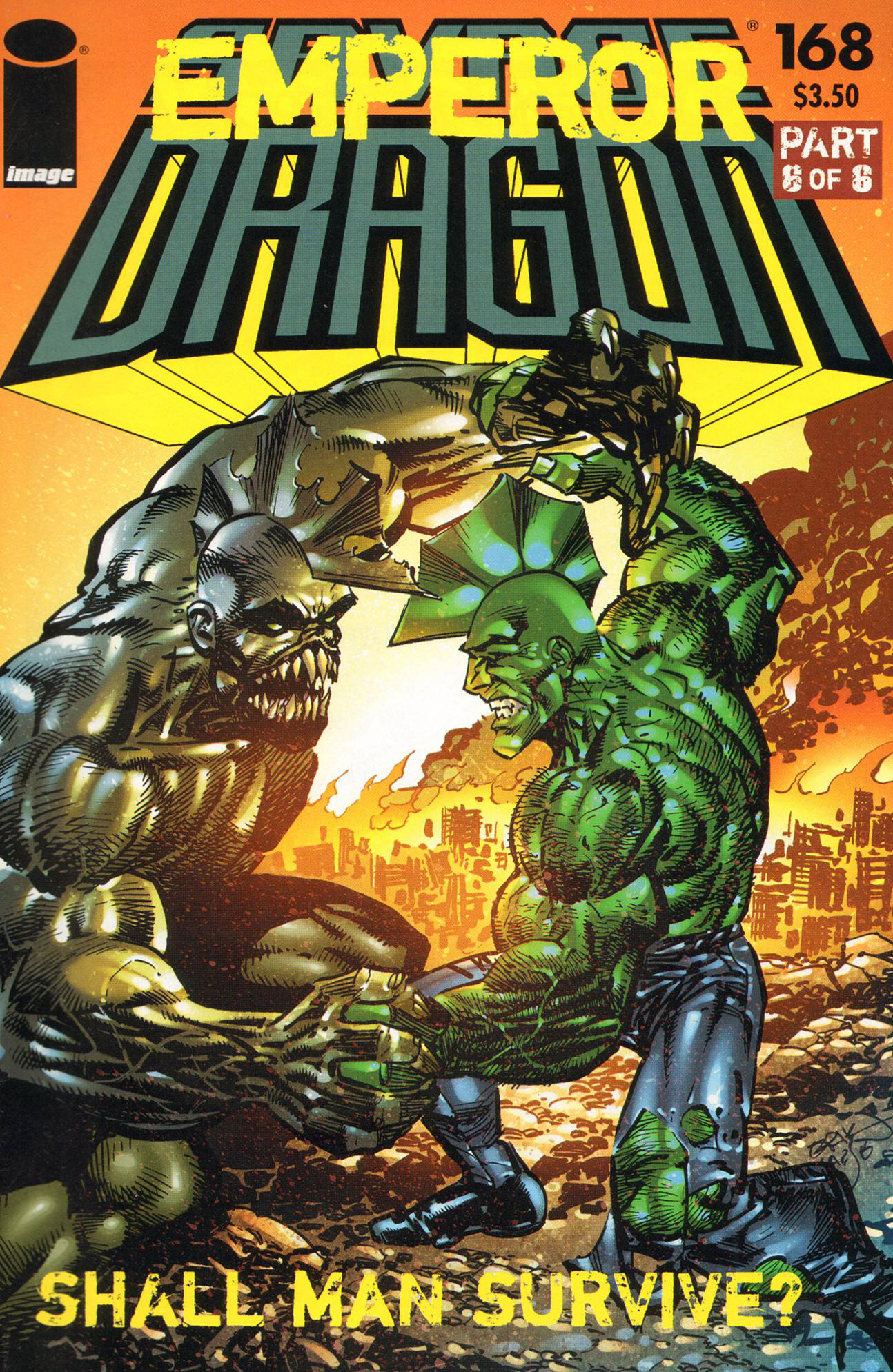 Malcolm does his best to avenge the death of his sister, repeatedly hitting Emperor Kurr with his electrical punches. He cannot understand how he could kill his own daughter but his father is quick to point out that Angel was not really his offspring. Malcolm declares that he will never stop fighting Kurr until he eventually kills him. The death of Angel as well as the rest of the entire human race has set the youngster off in pure rage.

Kurr bites a chunk of flesh out of his assailant’s throat and as Malcolm bleeds out, he comments how he exterminated mankind for him and their entire species. He has contacted their people and they have now arrived to inherit the Earth but Malcolm no longer has a place here. Kurr punches Malcolm until his head is knocked clear of his neck. He then picks up a rock and hits his son’s severed head until the skull is shattered and he can feast upon his brain. Kurr had no intention to allow Malcolm to get stronger while he gets weaker with age.

As he completes the consumption of Malcolm’s brain, Virus returns and impales Kurr through the head before mercilessly striking him. He refuses to eat Kurr’s brain for fear of adding his personality to his own and instead burns the brain into ash. Virus is then approached by the figure that had been stalking Kurr who is revealed to be a younger version of DarkLord. This new arrival points out that this is the third Earth that Dragon is responsible for destroying.

Virus is confused by what is happening but DarkLord begins to explain how Emperor Kurr is the original persona of Dragon. Emperor Krull interrupts this explanation when he teleports down to Earth with several of his people. He had come for his father and this confuses Virus further but DarkLord attempts to clear everything up. Krull accepts his offer of assistance and has DarkLord and Virus brought up to his spaceship.

The corpse of Kurr combined with the brain of Virus is used to restore Dragon to life. He informs Krull that he has memory of his past life, prompting his son to accept that his true father is gone. Dragon then addresses his people to reveal how Kurr was originally removed from power. He details some of his life on Earth up until his apparent death and subsequent resurrection as Kurr. Earth has now been left without life and can now serve as the new home world for them all.

Kurr’s ultimate plan has come into fruition as his race prepares to set up their new life on Earth. Dragon releases Vanguard and Wally from their energy cage and assures them that Kurr has gone and he is back in control of his body. The fate of humanity is revealed which means that Vanguard’s mission is now over and he is advised to head back home.

After having time for his mind to adjust to all of the recent events, Dragon is consumed with guilt over his part in the murder of his children and the extermination of mankind. He begs DarkLord to take him back in time so that he can set things right. DarkLord points out that this will change nothing on this world but simply create another new reality. Dragon offers to give anything for an opportunity to save the lives of those that Kurr wiped out.

Dragon is teleported back to moments before the pods containing the red mist were teleported down to Earth. He shoots Kurr through the head before teleporting the pods into the heart of the sun to eradicate any trace of the alien poison. DarkLord notes that Kurr’s people in this reality will have nowhere to live but Dragon is prepared to accompany them in search of a new home world. DarkLord has no desire to allow him to be inflicted upon this reality and he incinerates Dragon.

Down on Earth, Malcolm and Angel are pleasantly surprised when the danger that Robot Rex had warned does not come to fruition. Vanguard makes a video call to the laboratory where he informs the young heroes that Emperor Kurr is dead and his threat has been ended. WildStar is confused that the events that occurred in his flash forward are unfolding differently. He is happy to see that the world has not been devastated and is reunited with Malcolm and Angel. The two siblings mourn the death of their father but look to the future. 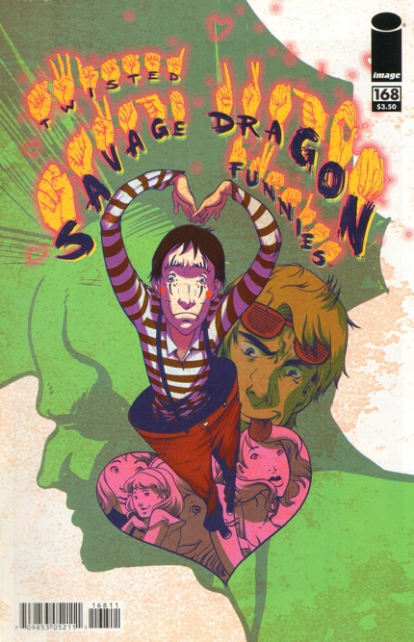