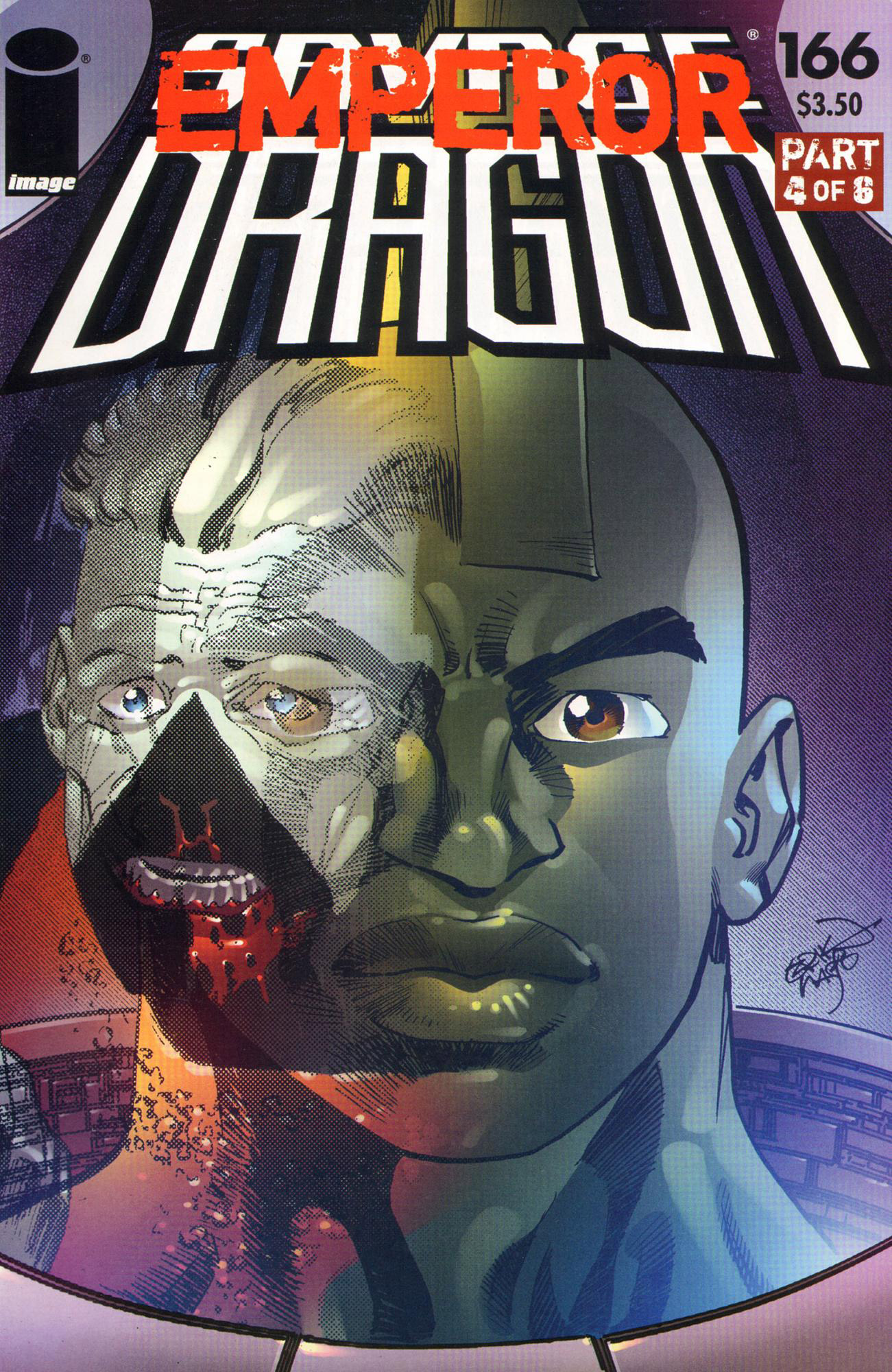 Mister Glum leads his army to conquer the latest addition to his empire and is taken aback by the sight of a superhuman linked up to a piece of machinery. Angel Dragon recognizes this man as WildStar, a hero she believed had died trying to save her from the Vicious Circle years ago. She notices that his energies are being drained to power this alien world’s technology and tears him loose, hoping to gain some answers once he is free and able to regain his strength.

This recklessness worries Glum but his companion assures him that she will be fine as she has not suffered so much as a scratch during their various campaigns. WildStar slowly regains consciousness but as he tries to warn Angel about the Earth being in danger, Glum assumes that he is attacking her. He knocks the hero unconscious once more which earns him a berating from Angel. Glum’s main priority is assembling an army capable of conquering Earth but Angel wishes to ensure that there is actually an Earth for them to invade.

Malcolm and Angel burst into Rex Dexter’s laboratory where Robot Rex is exposed as an imposter when Angel catches him out on knowing the name of Rex’s daughter. She interrogates the terrified robot who confesses to serving Emperor Kurr who had exiled Rex and his family in Dimension-X. This partially explains why Robot Rex was hesitant to allow the children into that realm. They are then warned that Kurr is planning to eliminate all human life on Earth.

As he stands in the main hangar bay of Vanguard’s spaceship, Kurr recalls all of the events that led him to this moment; the original discovery of Earth to his exile at the hands of renegade scientists to his existence as Dragon before his eventual restoration to his true identity. Kurr had created a chemical using various components and filled numerous pods with this poison. The pods are teleported all over the world so that when released, their toxic payload will kill all humans but leave every other form of life unharmed, allowing his people to inherit the Earth as their new home world.

WildStar is able to regain consciousness and explains that he has been suffering from visions which feature Emperor Kurr standing over billions of corpses. Glum sees this as an opportunity to regain control of the Earth by gaining humanity’s support after killing Kurr. Angel warns him that he will not even be able to plead his case as he will be attacked upon arrival due to his previous reign. WildStar then announces that the extermination of mankind has begun.

The pods are all acted simultaneously and the sky is filled with red mist that instantly causes people to collapse to the ground in pain. Malcolm and Angel watch on from the laboratory and are about to race to the surface to help when Robot Rex stops them. He ensures that they wear protective clothing in case the mist was to affect them too.

A huge portal opens up as Kurr surveys the damage and Glum leads his army into battle against the mass murderer. Angel strikes at her step-father but she is not as powerful as she should be, suddenly feeling the same pain that the rest of mankind are experiencing. She calls out to Glum who rushes to her side only to hold her as he helplessly watches her age away into dust. With the death of his beloved, Glum is sent over the edge.

Kurr disposes of many of the alien soldiers and monsters unleashed upon him before the grieving Glum launches a brutal attack. He vows to kill Kurr to avenge Angel’s death but his intended victim recognizes the design of his battle-suit as being similar to Rex Dexter’s designs. Kurr is able to exploit his knowledge by activating an eject button that sends Glum flying out into his grip. He informs his helpless prisoner that he will not be joining his late daughter before snapping his neck.

The other Angel walks through the streets of Chicago in search of survivors but it becomes clear that everyone has been killed by the red mist. She attempts to contact Malcolm but cannot reach him on their radio system. WildStar has finally returned to Earth but he too is being aged rapidly as one of his flash-forwards becomes reality. He approaches Malcolm and realizes that his vision has come to pass and accepts that there is nothing he can do to prevent global extinction… 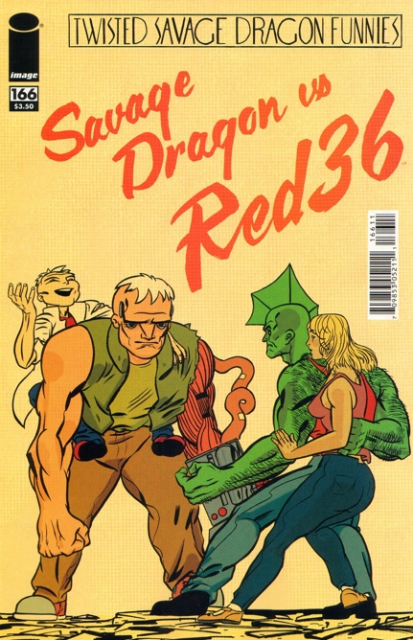 A child genius sends his cyborg, Red 36, to attack a group of teenagers in retaliation for being treated as an outcast. Luckily, Dragon is close by and able to fend off the attack.