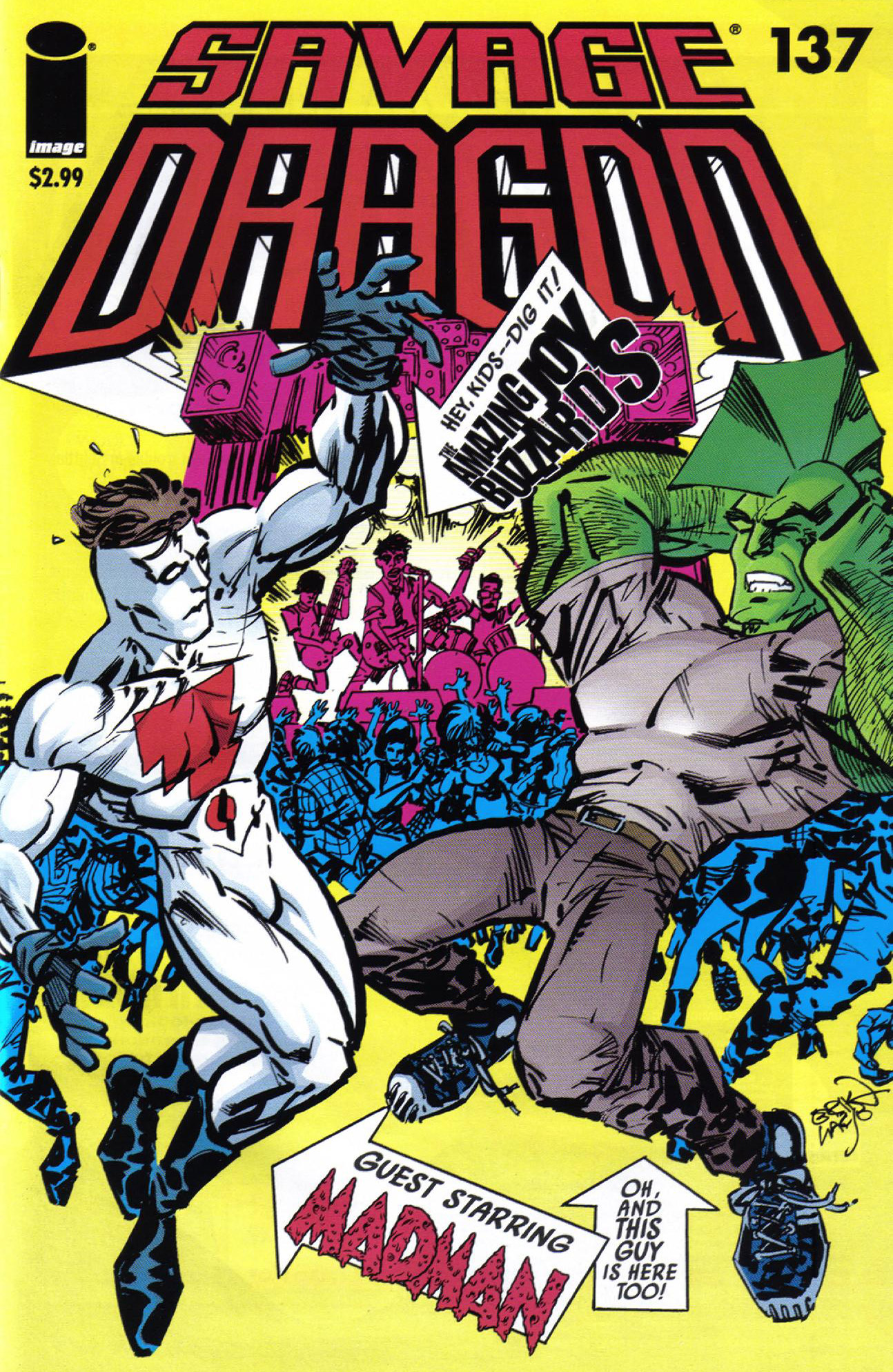 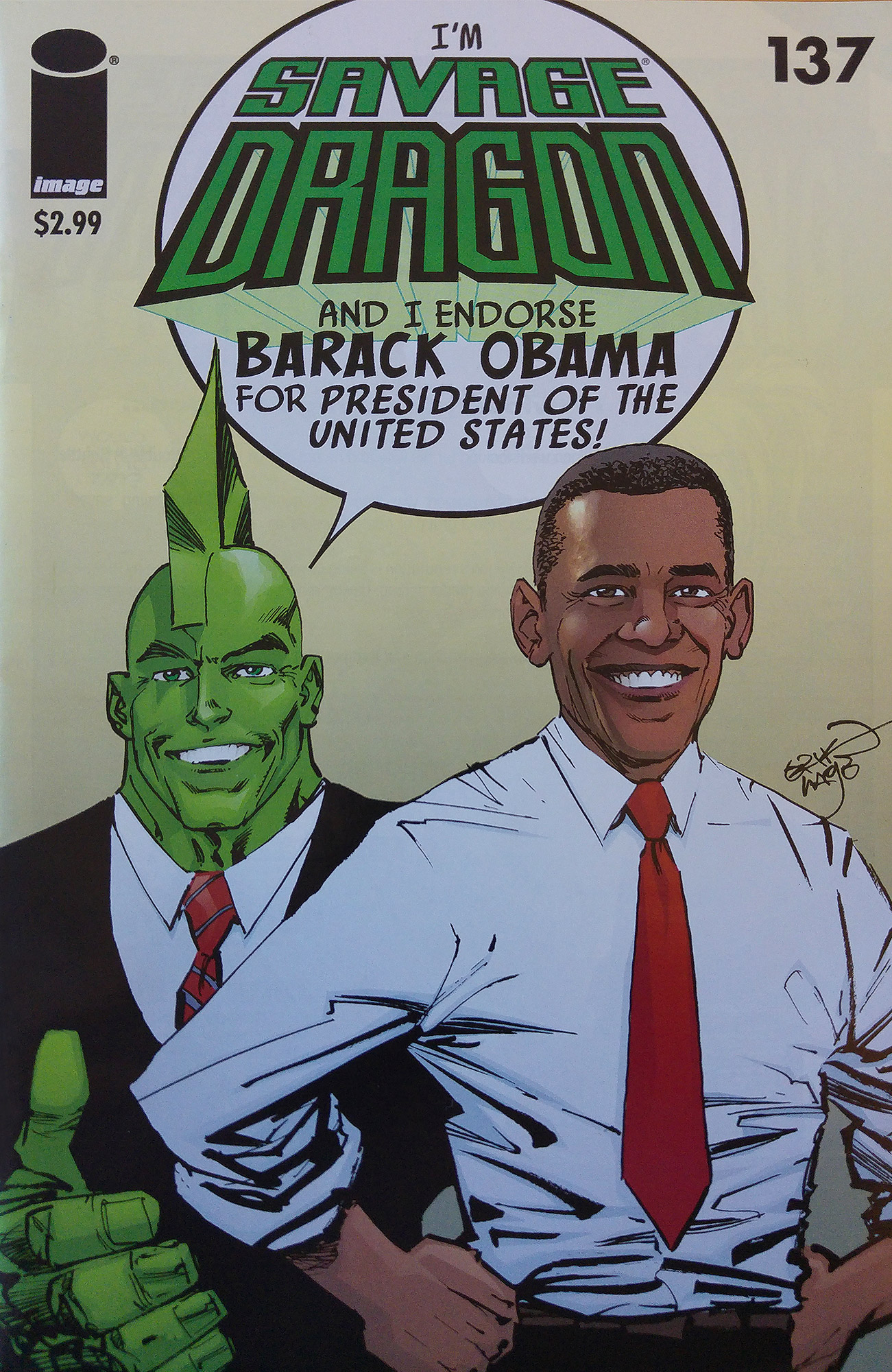 Angel Dragon is in trouble at school and her father is called in to discuss the matter. Principal Reed blames the outlandish actions of Angel on Dragon’s lifestyle but at the same time, she cannot allow a disruptive influence to remain enrolled at her school. Angel is expelled and so does not need to restrain herself any further and mocks Principal Reed’s obesity, noting that she is amazed that she remained as fat as she is during Mister Glum’s reign as everyone else lost weight.

Dragon later takes his daughter out on patrol where they target the Uglies Unlimited, taking them into custody so that the heroes can claim the bounty on their heads. Before Alex Wilde and her fellow police officers can take these captives away, Solar Man drops out of the sky and incinerates them. Dragon curses him for these murders but it is dismissed as nothing major by Solar Man as his victims were kidnappers and thieves and thus deserved their fate as far as he is concerned.

In an effort to learn more about Solar Man, Dragon heads down to the laboratory of Rex Dexter to hopefully gain some answers. Rex notes that when Solar Man started out that he was a lot less powerful than he is now. After World War II had wound down, numerous heroes began to go missing which seemed to coincide with Solar Man becoming more powerful. Dragon then departs to retrieve the Empyrean Domination Caduceus needed to repair the portal to Dimension-X.

Mister Glum is using a device that enables him to spy on Dragon and the news that a Empyrean Domination Caduceus component is being retrieved from Dr. Flem in Snap City. He seeks to prevent a portal to his realm from being

opened as it could lead to Dragon taking Angel from him. Glum identifies a pawn to manipulate into stealing the component and dealing with Dragon.

The recently abducted She-Dragon awakens in a dungeon and realizes that she has been chained to a wall. A spokesperson for the Uglies Unlimited explains that although she was not their intended target, she will do for them to accomplish their goals.

Madman returns to the laboratory of Dr. Flem and discovers that someone has broken in and stolen the component that Dragon had been coming to take. Dragon arrives to be informed of this incident but he and Madman are given a device that can track the massive amounts of energy that the Empyrean Domination Caduceus gives off. They track it to a concert where the Amazing Joy Buzzards are performing before many thousands of screaming fans.

The thief is revealed to be BrainiApe who can use the stolen item to drain energy from elsewhere to increase his powers further. Madman is dealt with easily enough and so the Amazing Joy Buzzards unleash their wrestling guardian, El Campeon. Dragon is used to bludgeon El Campeon aside but his life-force is drained. With the crowd already massacred, BrainiApe seeks to absorb the last remaining energy source, causing the Amazing Joy Buzzards to prepare to unleash a mythical killing sound that should penetrate the dome protecting the villain’s brain.

BrainiApe is suddenly incinerated by Solar Man as he arrives on the scene to deal with the threat as he does with any enemy. Dragon berates his fellow hero for this summary execution but Solar Man cannot fathom why anyone would defend

BrainiApe’s right to life considering he used to be Adolf Hitler. He declares that he would happily kill Dragon too but cannot as he is a true hero. Solar Man flies away and leaves Dragon to recover; talking with Madman about how the Empyrean Domination Caduceus has gone missing, taken in secret by Glum. As reporters descend on the horrific scene, they question Dragon about his part in the deaths. Dragon is then asked about who he will be endorsing for the upcoming presidential elections and he throws in his support