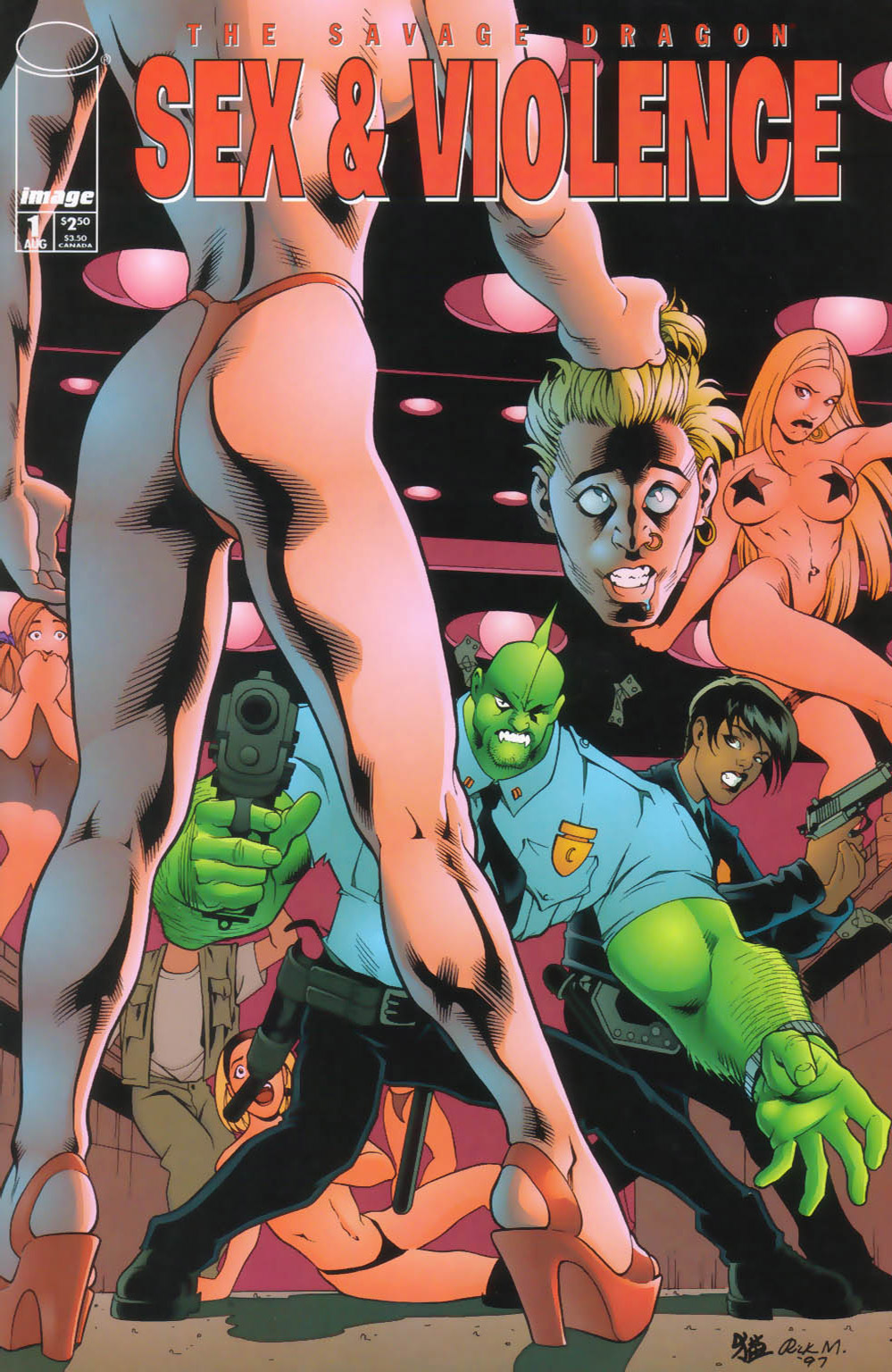 Dragon carries out a raid on a home where reports of domestic violence have been reported. He finds a young woman cradling her child with her husband lying dead on the floor, his head exploded by a superpowered punch. Jennifer Murphy explains how her mutant powers began to kick in when her husband was hitting her, and the pain vanished. Frustrated, Kevin Murphy went for his daughter, earning a punch from his wife, which killed him as phenomenal strength activated fully. The courts decide to not press murder charges and dismiss the case as self-defense.

A number of men are discovered in an alleyway, all decapitated, and the police suspect Jennifer Murphy, despite there being next to no evidence whatsoever, just anonymous phone calls identifying the superhuman as the killer. This mysterious caller, a man called Grundy, is a fan of the true killer, an exotic dancer at a local strip club. He meant to divert investigations from his favorite dancer to try and gain her favor.

While attempting to clear his new friend, Dragon comes across an armored woman who is armed with powerful lasers. A fight breaks out when the freak policeman tries to get the female to answer his questions. Guillotine shoots straight through the hero’s chest and prepares to finish him off, but Dart arrives on the scene to help her ally. The identity of the anonymous phone call is then discovered and Alex Wilde calls for her partner to try and locate him…