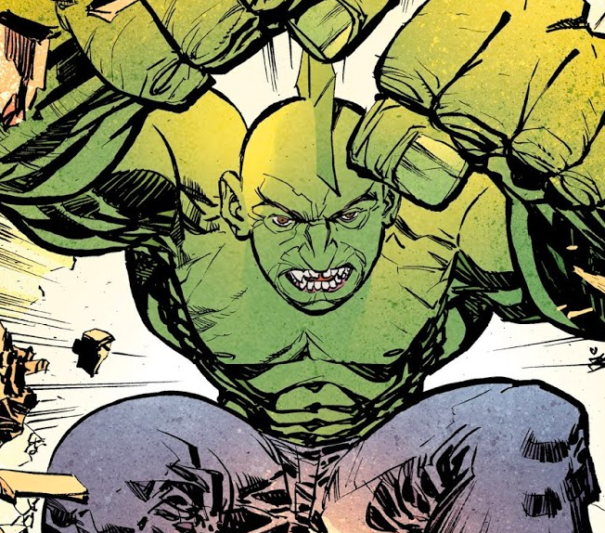 Norm was the creator of the robots called the Perfect Women. He orders them to steal Malcolm’s blood which they eventually get and he is able to insert it into himself.  He changes forms because of this and goes after Malcolm, and during the fight he explodes due to his body not being compatible with the blood.