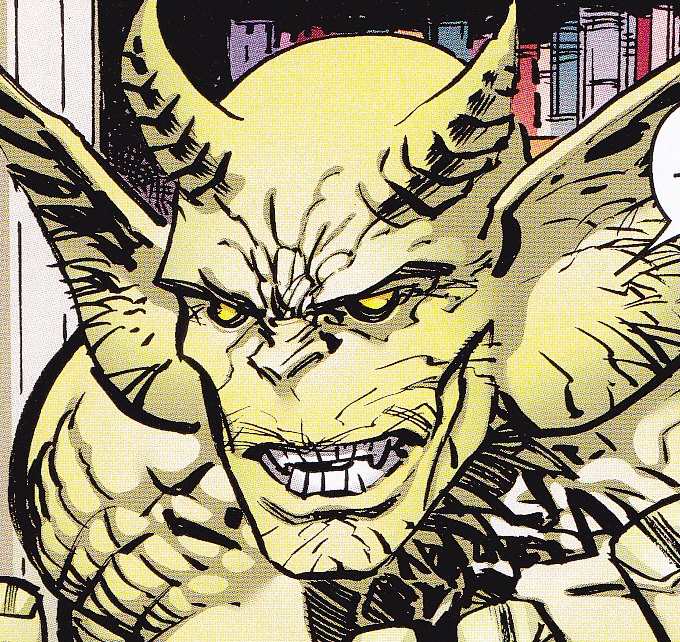 Grunt is a low ranking member of the Vicious Circle. He asks Dart for a chance to prove himself and she tells him to bring her the head of Malcolm Dragon. He seeks out Malcolm at his prom, but is quickly knocked out. They are later depowered when Chicago is carpet bombed with Freak-Out