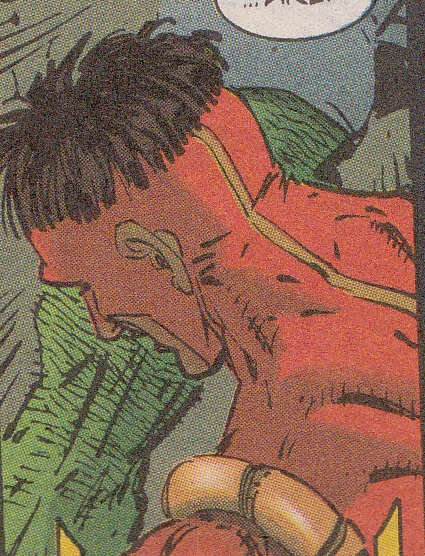 When Dragon first joins the police force, he is seen apprehending members of the Vicious Circle. Red Ruckus is one such member. He later helps Dart II on her attack on Stronghold Penitentiary in order to free members of the Vicious Circle. Red Ruckus and Imposter try to to free Mako, but the pair are both decapitated by Dart due to her desire to kill Mako.