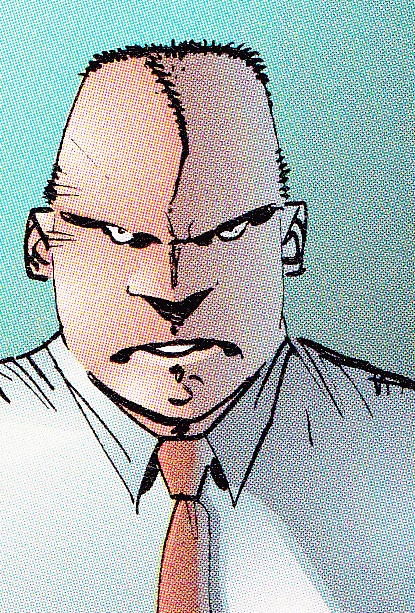 Donald was the warden of Stronghold Penitentiary. When Simon Kane is brought in he believes it is in the best interest of everyone for Kane to be put out his misery. However, Simon Kane is able to take over the minds of everyone in the prison and the guards shoot Donald to death.